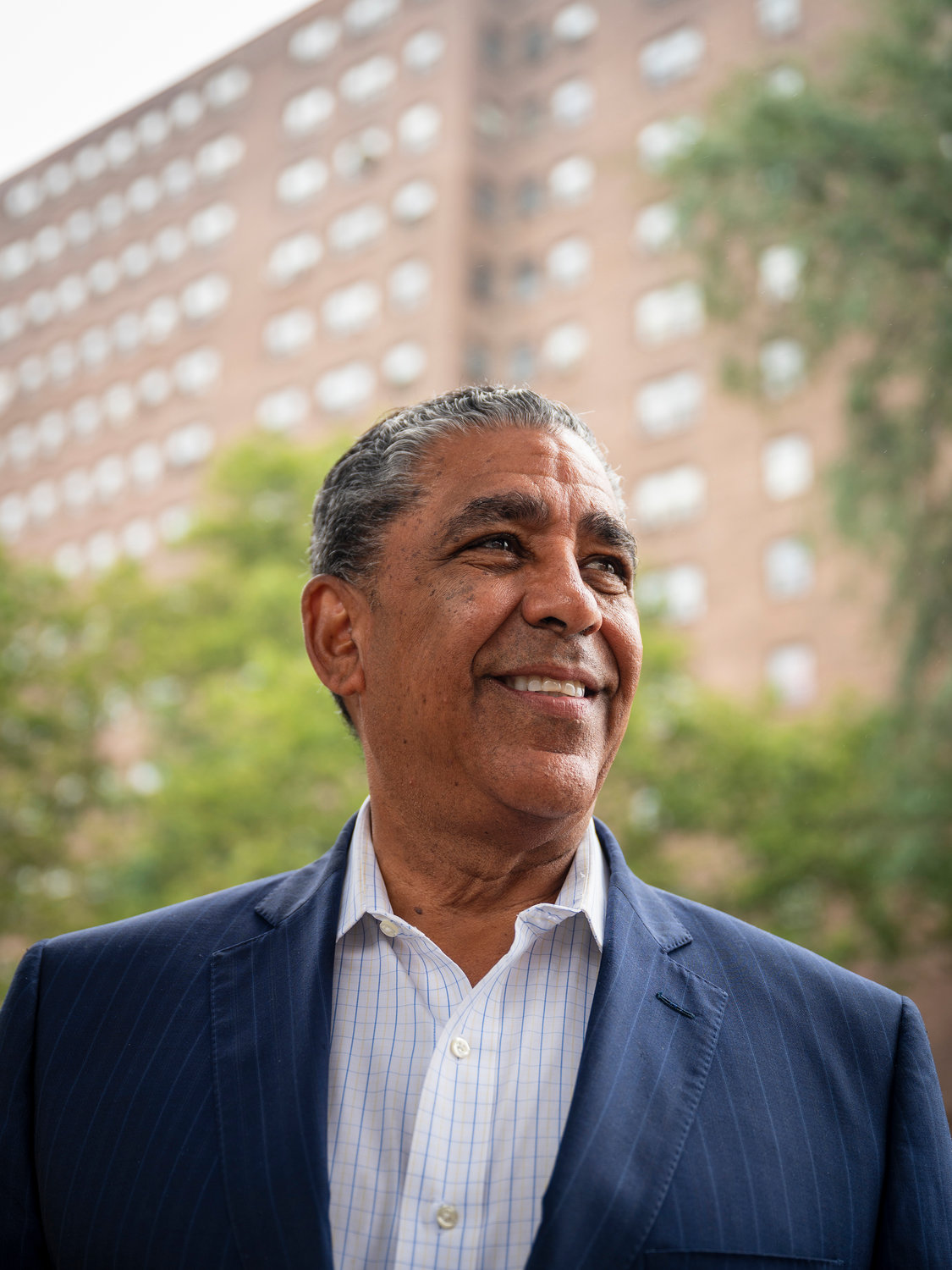 Following an easy victory in Tuesday’s Democratic primary, U.S. Rep. Adriano Espaillat is all but guaranteed a fourth term in Congress.

Hano, in particular, entered the race to bring attention to what he sees as Espaillat’s problematic politicking.

Still, Espaillat — with his many friends in local and state government and with hundreds of thousands of dollars in campaign cash on hand — was the clear front runner in the race.

Espaillat has served as the congressman for upper Manhattan and parts of the northwestern Bronx for the past six years. In that time, he has sponsored several bills to reform the nation’s immigration laws, he’s helped extend the Second Avenue subway lines in East Harlem, and he has made quite a reputation for himself by bringing new, particularly Dominican, politicians into power..

In the general election, he will face off against Gary Reuben Richards, who is running on the Republican ticket, along with two other independent candidates.