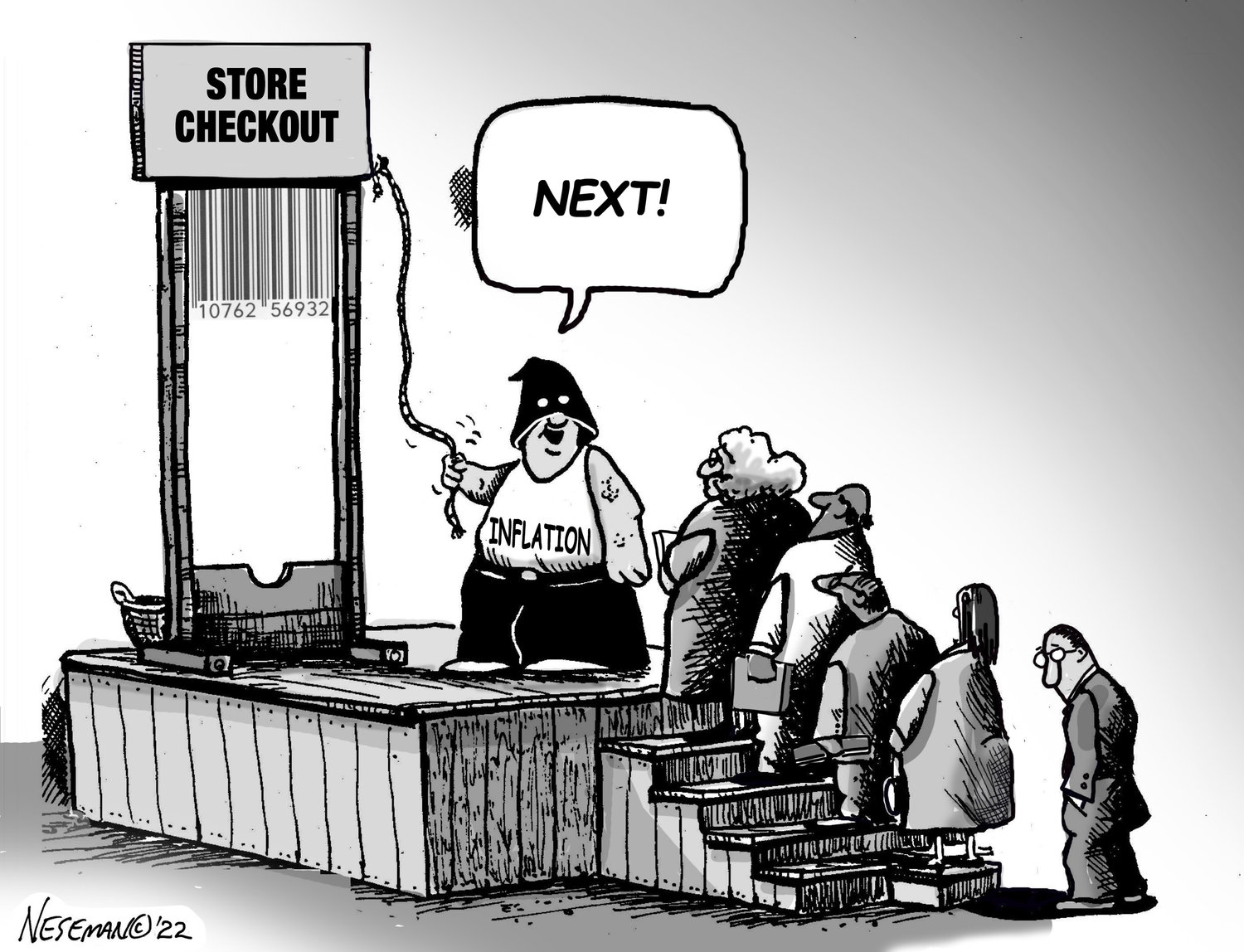 A city law enacted in 2017 that was supposed to guarantee counsel to apartment tenants facing eviction has failed miserably. The end of a pandemic-related two-year moratorium on evictions has shown how ill-prepared the city’s legal service right to counsel unit was to handle the explosion of such evictions over the past five months.

Better known as universal legal access, the so-called “right to counsel” was designed to allow poorer tenants the use of attorneys provided by the city just as public defenders do for criminal defendants. When it was first rolled out, evictions plummeted, landlords sued tenants less, and 84 percent of tenants who used their right to counsel stayed in their homes.

However, the legal services department cannot keep up with the growing number of evictions. Since March, attorneys have had to turn down more than 7,000 eligible cases due to capacity constraints.

Granted, the timing of the moratorium end was not ideal as legal services had only been providing its right to counsel program to a limited number of ZIP codes.

The situation has only grown more dire citywide as there has been more than 2,500 evictions since January, according to data released by the New York City Right to Counsel organization. And about 40 percent of those evictions have occurred in the past three months — just under 1,000 since August.

At the same time, the number of tenants getting representation has fallen precipitously from 59 percent in January to a mere 5 percent in late September.

Also, 15,300 tenants — or about two-thirds of all tenants in housing court — have been denied their right to counsel, according to the organization. Of that figure, 12,000 live in the Bronx and Brooklyn.

Those trends are quite scary if you consider it’s really only been about a half year since evictions began landing in housing courts once again. In addition to the asylum seeker and homeless crisis, Mayor Eric Adams will face a potentially larger problem in the coming months.

And yet Adams has not even addressed this issue. Without proper representation, many of these tenants who can barely make ends meet may wind up homeless just as the winter months are upon us.

The mayor, the city council and the city’s public advocate need to elevate this issue to the top of the list as soon as possible. The data from the New York Right to Counsel group is scary. It depicts a problem that needs attention now.