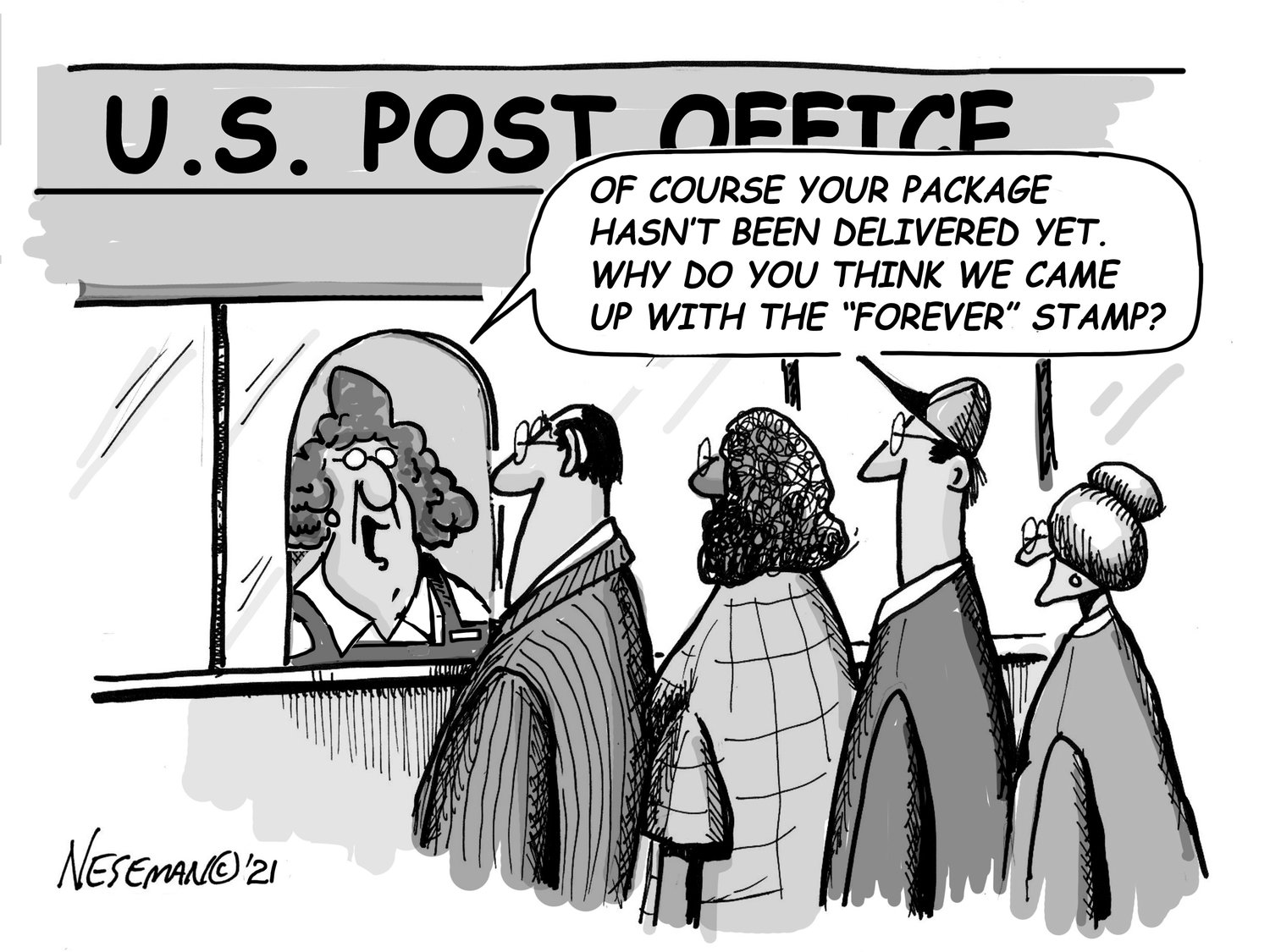 Many aspiring politicians work their way through city and state office on their way to Washington. But not William Magear Tweed.

He was elected to the U.S. House of Representatives in 1853. But after two years on Capitol Hill, Tweed realized power wasn’t found on the banks of the Potomac River, but instead back home. He returned to New York after just a single term, and within four years was the “boss” of the infamous Tammany Hall political machine.

Tammany Hall, which today is just another way of saying “political corruption.” Because that’s what this machine was — acquiring influence and power using not necessarily money, but political patronage — a currency the American dollar could never compete with.

Tammany Hall would control New York for nearly a century before it was beaten down by Gov. (and later President) Franklin D. Roosevelt during World War II. When Roosevelt died, the machine tried for a comeback, only to finally be defeated by the likes of Eleanor Roosevelt and Herbert Lehman.

Yet, anyone who thinks machine politics died with Tammany Hall doesn’t really pay attention to politics here in the city. The machine may not have a flashy name or be led by someone donning a fancy diamond on his shirt, but make no mistake — the machine is here.

How do we know? Because nothing happens in our political landscape by accident. Andrew Cohen, for example, knew for years he’d become a judge. Not because he knew no other candidate would better him, but because there simply would be no other candidate.

Getting that seat on the bench was a big thank you for Cohen from the Bronx Democratic Party — gratitude that could’ve been shown next year in time for Cohen’s term to end. But then that would leave who represents Democrats in the council race up to voters, and not up to those pulling the strings at the top of the machine.

Cohen’s departure made way for the March 23 special election — non-partisan, by the way. Expected to have low turnout, thus easier to manipulate. And while the winner of that election will have to turn around and compete in a June primary, there’s something about being the incumbent that ultimately attracts more votes than an open field of fresh candidates.

Right now, five men and women are racing around the district collecting hundreds of petition signatures — despite a pandemic — preparing what will be the toughest fight of the entire race. No, not debating each other, but surviving legal challenges filed by the machine to invalidate petition signatures, and maybe even shrink the field even more for its preferred candidate.

That’s right, by the way. Candidates have to petition their way on the ballot. They have to collect signatures that have not been collected by anyone else, and they must be of registered voters.

Of course, it’s important to limit the names on a ballot so that voters can make a choice. Petition signatures are one way candidates can show they have the kind of support worthy of giving them a spot on the ballot.

But it’s not the only way. Asking for money from would-be voters is far more difficult than asking for their signature. Yet, New York doesn’t recognize fundraising as proof a candidate has a viable shot for office.

That must change. Councilman Ben Kallos has pushed legislation for years that if a candidate can raise money from enough voters to qualify for city matching funds, they also qualify for the ballot.

That legislation has never gone anywhere because the machines won’t have it. They can’t challenge campaign donations the way they can signatures. And it’s why leaders with names like de Blasio and Cuomo don’t care about the coronavirus when it comes to petitioning.

But it’s time to care. Just like Tammany Hall in the 1930s, the Bronx political machine is eroding.

Now it’s time to be gone.