Family was heart and joy of Robert ‘Big Bob’ Moll, 80 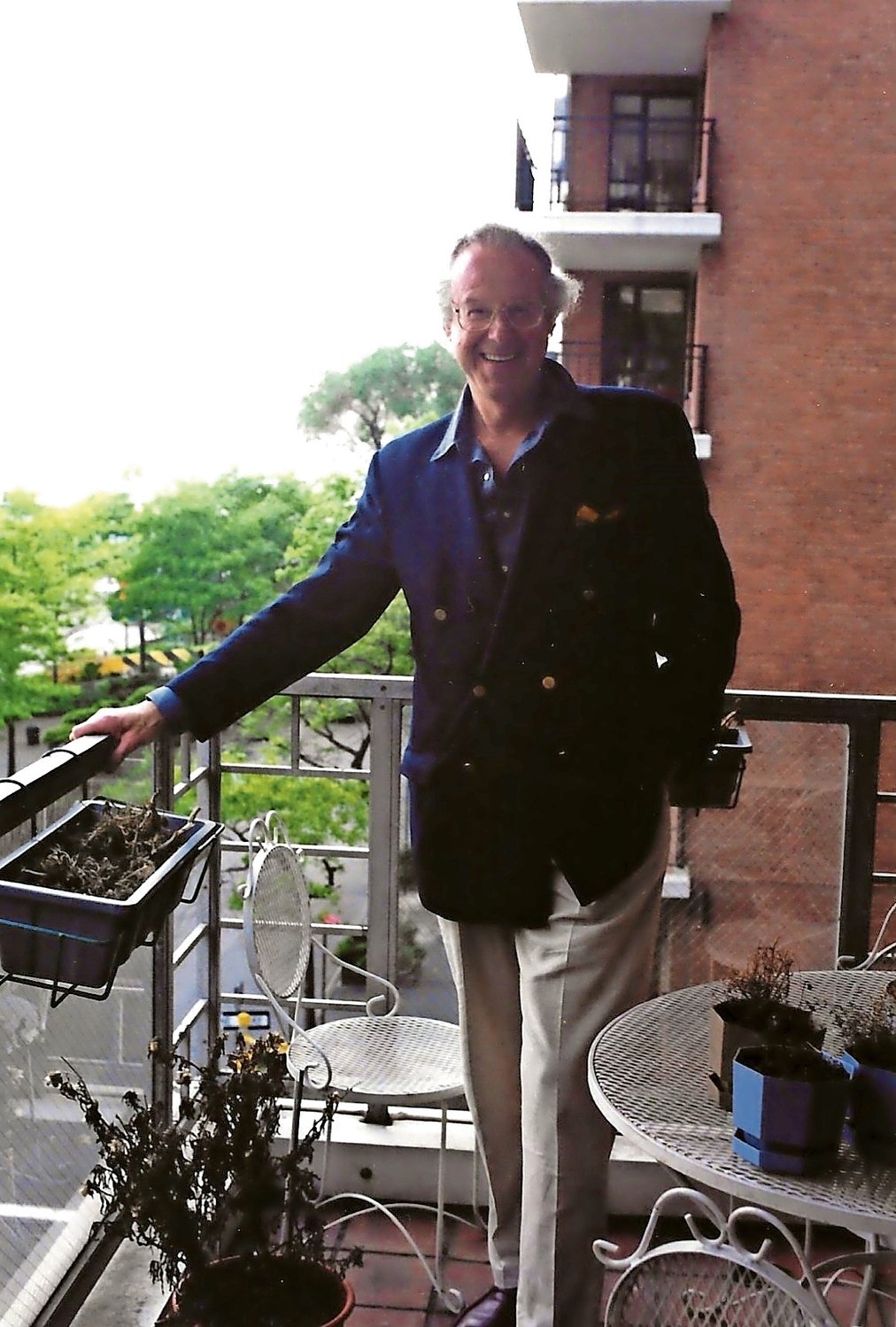 A longtime Riverdale resident, he was born in Manhattan on Sept. 9, 1940, to Judith Yankawitz Moll and Louis Moll of St. Louis. He was the younger brother of Richard Moll, who preceded him in death last December in Stockholm, where he lived for decades with his wife, Gun Licorice Moll.

A New Yorker through and through, he attended Stuyvesant High School, City College of New York, and Fordham Law School.

He was an assistant district attorney in the Bronx, and practiced law in Manhattan into his late 70s.

While he was proud of — and well-respected — in his career, his family was his heart and greatest joy.

His beautiful grandchildren — Olivia and Jacob Pester; and Athena, Sebastian and Sasha Ndrenika — brought him endless laughter and happiness. They will fondly remember swimming and biking with him on Cape Cod, and in Sea Girt, New Jersey.

He was many things — a lifelong lover of classical music, fine cuisine, cooking, literature, history, Cape Cod and Sea Girt beaches, and the Hudson Valley — but to those who knew him best, he will be remembered as a brilliant, witty and downright funny guy, devoted husband, trusted friend, loving companion to his partner Joy Domico, and adoring dad and papa who loved deeply and unconditionally.

A private memorial service and celebration of life will take place Friday, Aug. 20 at Sharon Gardens in Valhalla, with a luncheon to follow.