Groups carry on during COVID with help from shuttered venues grant 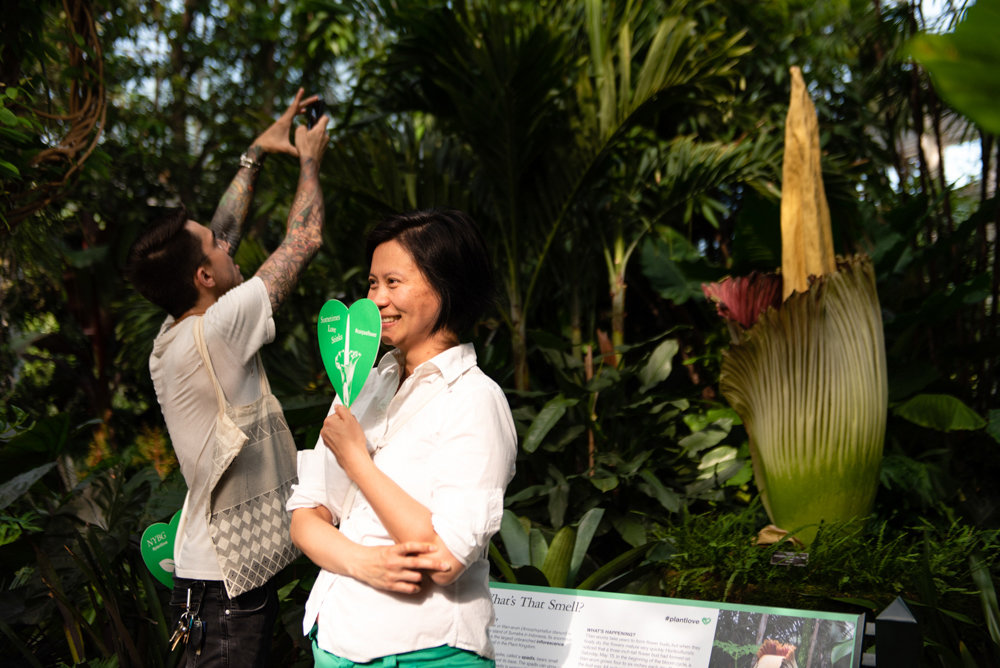 The Bronx Botanical Garden was one of two institutions in the Bronx to receive $10 million from the Shuttered Venue Operators Grant, which has provided financial relief to places like the botanical garden, zoos and theaters throughout the coronavirus pandemic..
FRIDA STERENBERG/ File 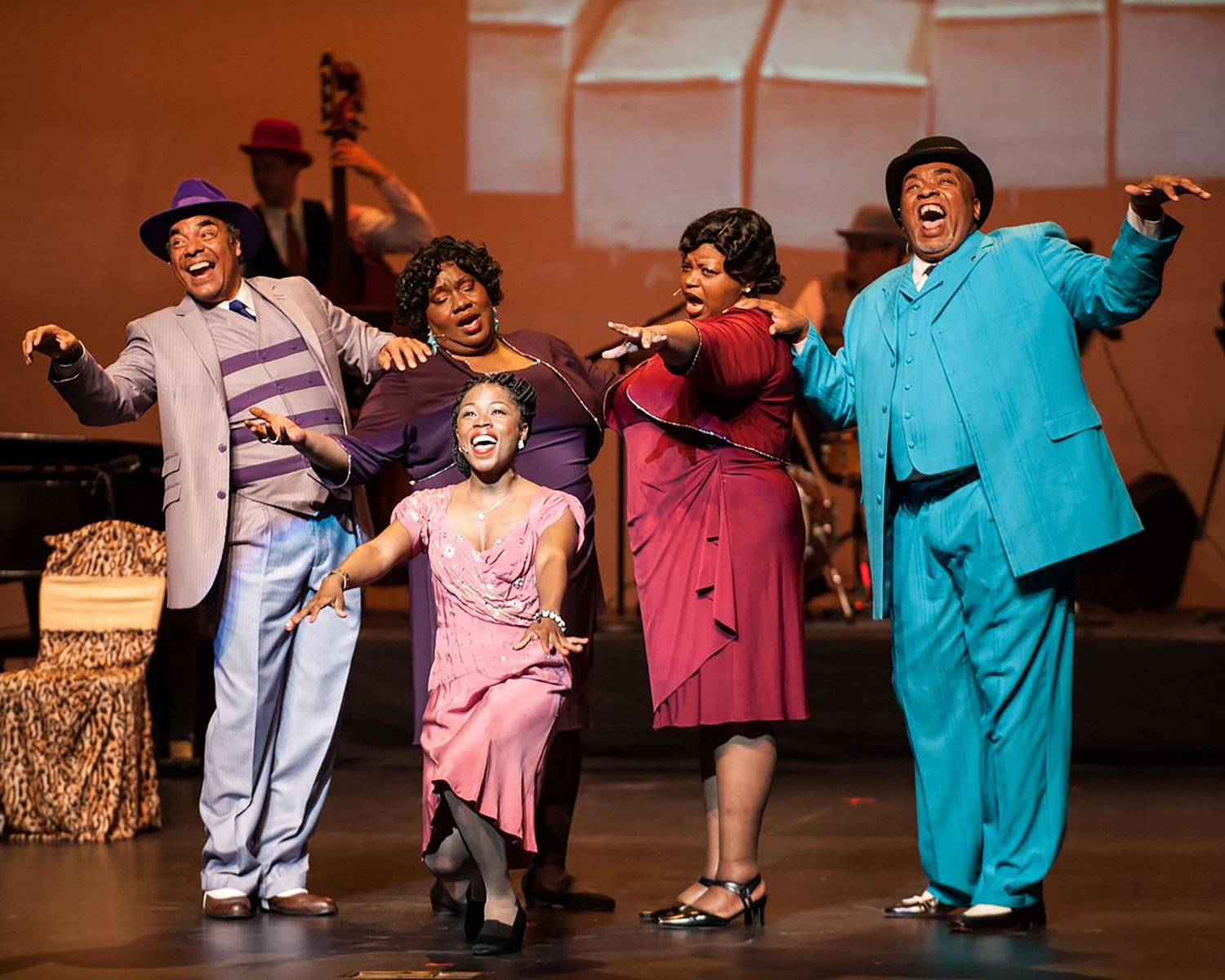 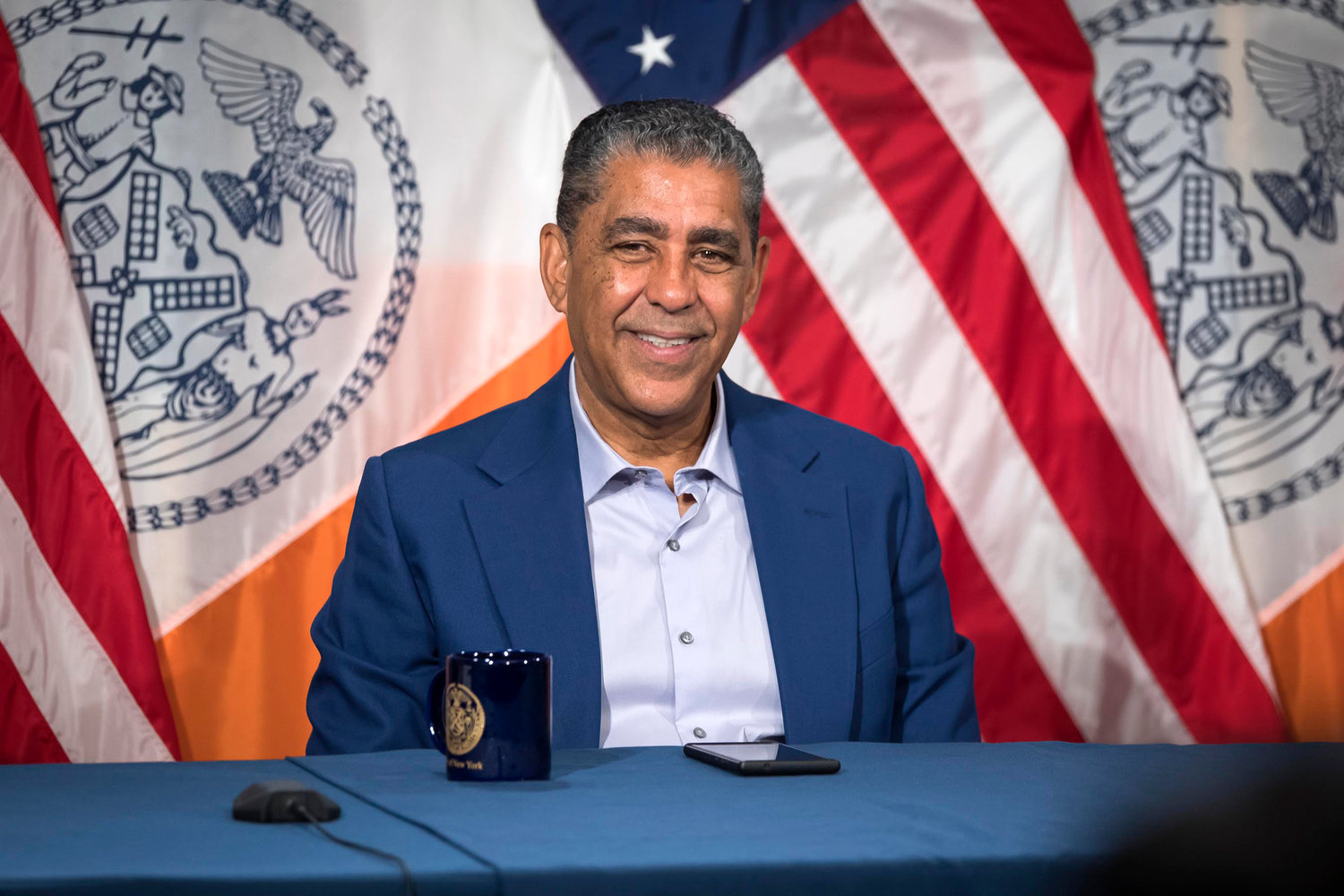 U.S. Rep. Adriano Espaillat has been influential in helping secure $8 million for businesses in his congressional district through the Shuttered Venue Operators Grant, a financial relief program established by the Small Business Administration to help gardens, zoos and theaters — among others — stay afloat during the worst of the coronavirus pandemic.
Courtesy of Mayoral Photography
Previous Next
Supporting journalism

While many business owners found solace in government assistance such as the Paycheck Protection Program, some non-profits like Riverdale Children’s Theatre — which the Woods run — needed additional assistance to keep their organizations afloat.

“For the past year-and-a-half, we have been operating at huge financial losses,” Derek Woods said. “We are now running programs with the same amount of staff to keep our artists working. But for a quarter of the usual revenue of tuition and ticket sales.”

The theatre owners were among the first in the community impacted by the state government’s order to shut down indoor venues at the start of the coronavirus pandemic last year. But it wasn’t just about not putting new plays on the stage for the children’s theatre — it also putting a halt to productions it already invested in. Those early days were tricky, and could’ve been worse if it hadn’t been for the community they have entertained.

“When the pandemic hit, we shut down quickly,” Woods said. “We had to refund thousands of dollars in tickets and fees, but many families donated them back to the organization to help us survive.”

The Woods applied for a PPP loan, but then discovered something that could really help them. It was a program created by the U.S. Small Business Administration last August called the Shuttered Venue Operators Grant, designed to provide emergency assistance for venues affected by COVID-19.

In August, the U.S. Small Business Administration announced its plan to establish the supplemental grants in hopes of helping small businesses across the country. It focused on smaller organizations and non-profits working in live entertainment or other nonprofits and venues.

The grant has brought more than $21.4 million to the Bronx, with the vast majority of it split between the Bronx Zoo and the New York Botanical Garden. The Lehman College Center for the Performing Arts received $760,000.

The children’s theatre didn’t get anywhere near that much money, but the $260,000 granted by the SBA was nothing to sneeze at.

Bringing funds like this back to the Bronx was something U.S. Rep. Adriano Espaillat said he worked very hard to make happen, ultimately bringing $8 million into his own congressional district.

Riverdale Children’s Theatre isn’t in Espaillat’s congressional district, but instead U.S. Rep. Jamaal Bowman’s. Woods found out about the program on his own, but still expressed gratitude to lawmakers like Espaillat, Bowman and even U.S. Senate Majority Leader Chuck Schumer for making the program possible.

“It was a huge process,” Woods said. “It took weeks to get all the necessary paperwork together, and the submission process itself took four hours. We are not complaining — people often complain about the government — but this has been tremendous.”

Riverdale Children’s Theatre had plans to extend its programs and productions to Woodlawn and Pelham Parkway, hoping to bring in up to an additional 250 kids, Woods said. But the pandemic put that plan on hold. At least for now.

“The (shuttered venues) grant is a huge boost, and now gives us a lifeline to stay open,” Woods said. “We are basically starting over, and we still can only accommodate a limited number of kids. I hope we can get back to where we were, but it’s going to take some time.”

However, money wasn’t the only issue brought on by the pandemic. Finding space to rehearse and perform has been nearly impossible, with many hampered either by government regulation in terms of indoor venues, or just reticence from those who maintain such spaces.

“In true community spirit, though, the Riverdale Steak House opened their party room for us,” Woods said. “The College of Mount Saint Vincent and Christ Church Riverdale actually stepped up early on and made their spaces available to us. So we were able to have very limited programming with masks (and) social distancing.”

And then there were ways to reach kids through the same technology many of them were using for school through the darkest periods of the lockdown.

“We did a ton of free online programs to keep the kids engaged throughout the pandemic with outside dance challenges, masked singer nights, and watching old productions together,” Woods said. “It was very uplifting at a very difficult time.”

Two shows are now in the works — a junior production of the Broadway hit “Mean Girls,” as well as a musical based on the Random House children’s book series Junie B. Jones.

“We hope everyone comes out to see the shows at Mount Saint Vincent in December and January,” Woods said. “Any and all donations are sincerely appreciated.”

The Shuttered Venue Operators Grant was made possible through the American Rescue Plan, which Congress passed earlier this year, ultimately providing $16 billion in such funding nationwide. Eligible groups could receive up to nearly half of its gross earned revenue up to $10 million, and more than $2 billion was set aside specifically for groups with fewer than 50 full-time employees.