Feeling hot, cold toward the MTA 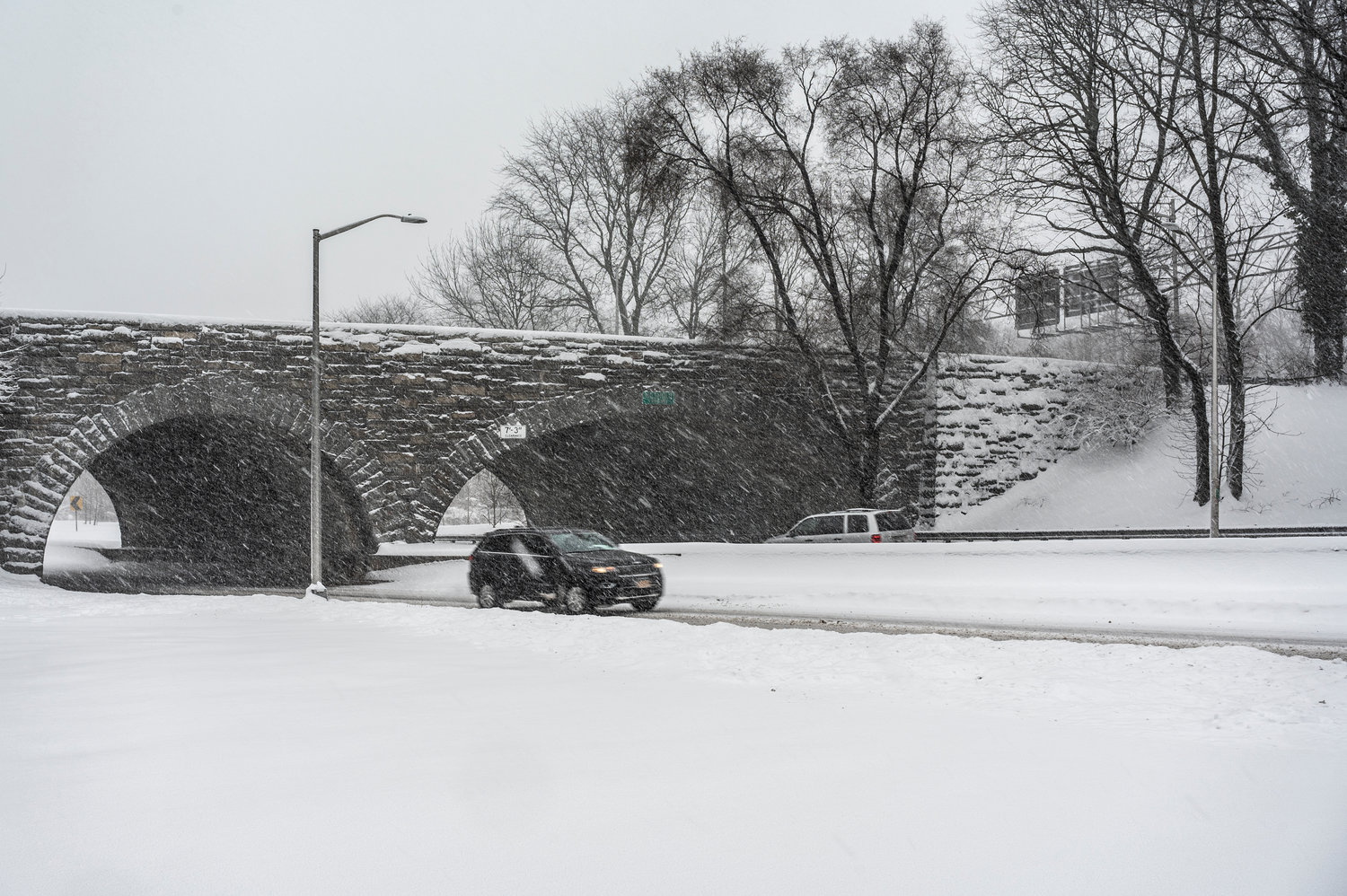 The first unlucky Metropolitan Transportation Authority employee was attacked with hot water, which police said was thrown in his face Feb. 1, when his bus was stopped near the 5600 block of Riverdale Avenue around midnight.

He suffered burns on his face, and unfortunately was not able to see his attacker, according to a report.

While many might say one assaulted bus driver is one too many, that just wasn’t in the cards.

Another bus driver was attacked two days later, this time with an ice ball to the face. This attack happened mid-afternoon while the bus was stopped near Sedgwick Avenue and Giles Place, police said.

The driver suffered pain and redness on his face, according to the report. And once again, the attacker got away.

The detective squad is investigating both — which could be pursued as potential felonies — and hope bus camera footage might give them some leads.

An unlucky good Samaritan offered a ride to a hitchhiker at the southeast corner of Henry Hudson and Mosholu parkways, only to have his passenger pull out a gun and demand money.

Left with no choice, the victim drove to one of the Chase Banks on Riverdale Avenue in the early afternoon of Jan. 26, withdrawing $1,400, according to the report. Once the rider had the money in hand, he took off in another vehicle the victim couldn’t describe.

The police are not without any leads, as they have a description of the man they’re looking for: Asian, 5-foot-5, bald, wearing blue jeans and black loafers.

Give me your bling

Nothing attracts robbers like gleaming expensive jewelry. Unfortunately, that was the case for one fashion icon when he was robbed in the late-night hours of Feb. 5.

The man was walking home to his apartment, according to police, when two others walked up to him near the 100 block of West 238th Street, flashing a gun. They took his Cuban link chain, bracelet and money, which police valued at $8,650.

The two robbers hopped into a gray sedan northbound on West 238th. But they haven’t completely escaped police scrutiny.

Authorities say they are looking for two men. The first is white, approximately 5-foot-10, weighing 175 pounds. The second is described as a white Hispanic, 5-foot-5, weighing 150 pounds.