Fighting hate begins with us 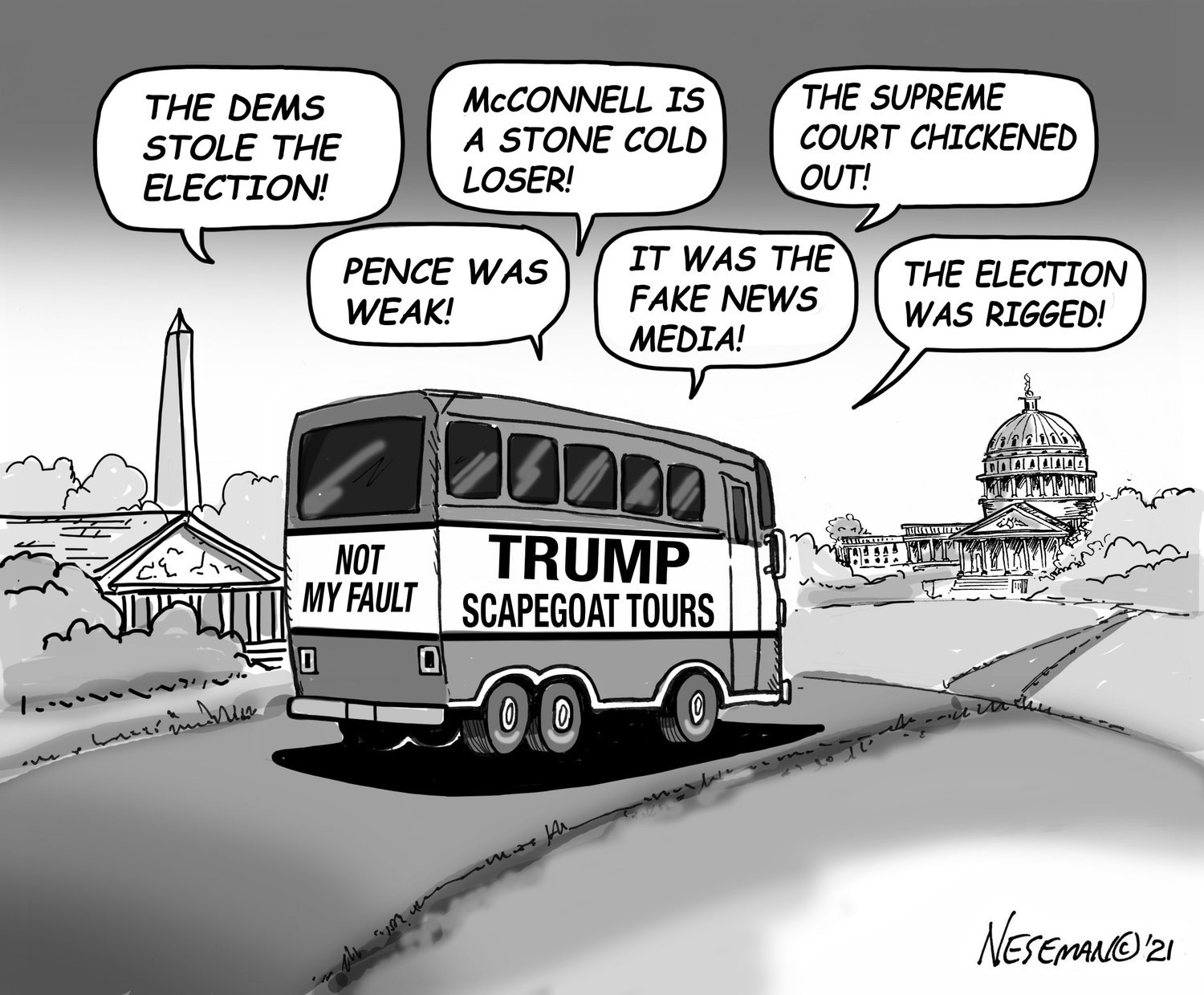 It happens every four hours in communities across the country. A Jewish home or business is vandalized, or even worse, someone of Jewish faith is harassed or even assaulted.

In an age when many thought hatred would be a relic of the past, instead, the Anti-Defamation League says 2019 — the most recent year audited — was the worst year for Jews facing such hatred since tracking began in 1979.

The organization is set to release 2020 numbers which one hopes might be down at least thanks to the coronavirus pandemic. But it’s not promising. The attacks on a group of synagogues along a primary stretch of Riverdale could easily be chalked up to nothing more than vandalism. But anyone with eyes can see there was nothing random about what happened here.

The one breaking the windows wasn’t being mischievous or juvenile. Security camera footage put this young man’s anger on full display. Each rock was thrown with ferocity, and what glass wasn’t destroyed by the projectiles was finished off with a swift kick.

Many of our conversations about what happened, however, turn from details of the crimes to what might have motivated it. And there’s nothing wrong with that. As human beings — Jewish or gentile — we look not just to observe what’s around us, but also to understand. Yet, when answers aren’t as forthcoming as we want them to be, we tend to fill that void with speculation, much of it groundless.

Why was he so angry? What caused him to act out? Why did he choose Riverdale of all neighborhoods to express this anger?

Maybe we’ll learn more once police arrest this vandal, or maybe we’ll never know. We comfort ourselves in the knowledge that as people who don’t experience hate, we could never understand those who act out on it.

Yet, we shouldn’t fool ourselves. While our hate might not be to such broad extremes that cover an entire community of people, each and every one of us is capable of hate. It’s an emotion easily paired with anger and even envy, especially if we feel someone acquired something we desired at the expense of us never having it.

It’s easy to get lost in those kinds of emotions, especially early on when they seem mostly harmless. But left unchecked, hatred has a way of growing from a small spark to a raging wildfire.

That makes protecting ourselves from an even more daunting task. But it’s an important one. Finding ways to manage our own anger can’t be ignored simply because external danger exists.

Ridding our society of it once and for all requires diligence not just of what happens around us, but also what happens in our hearts.