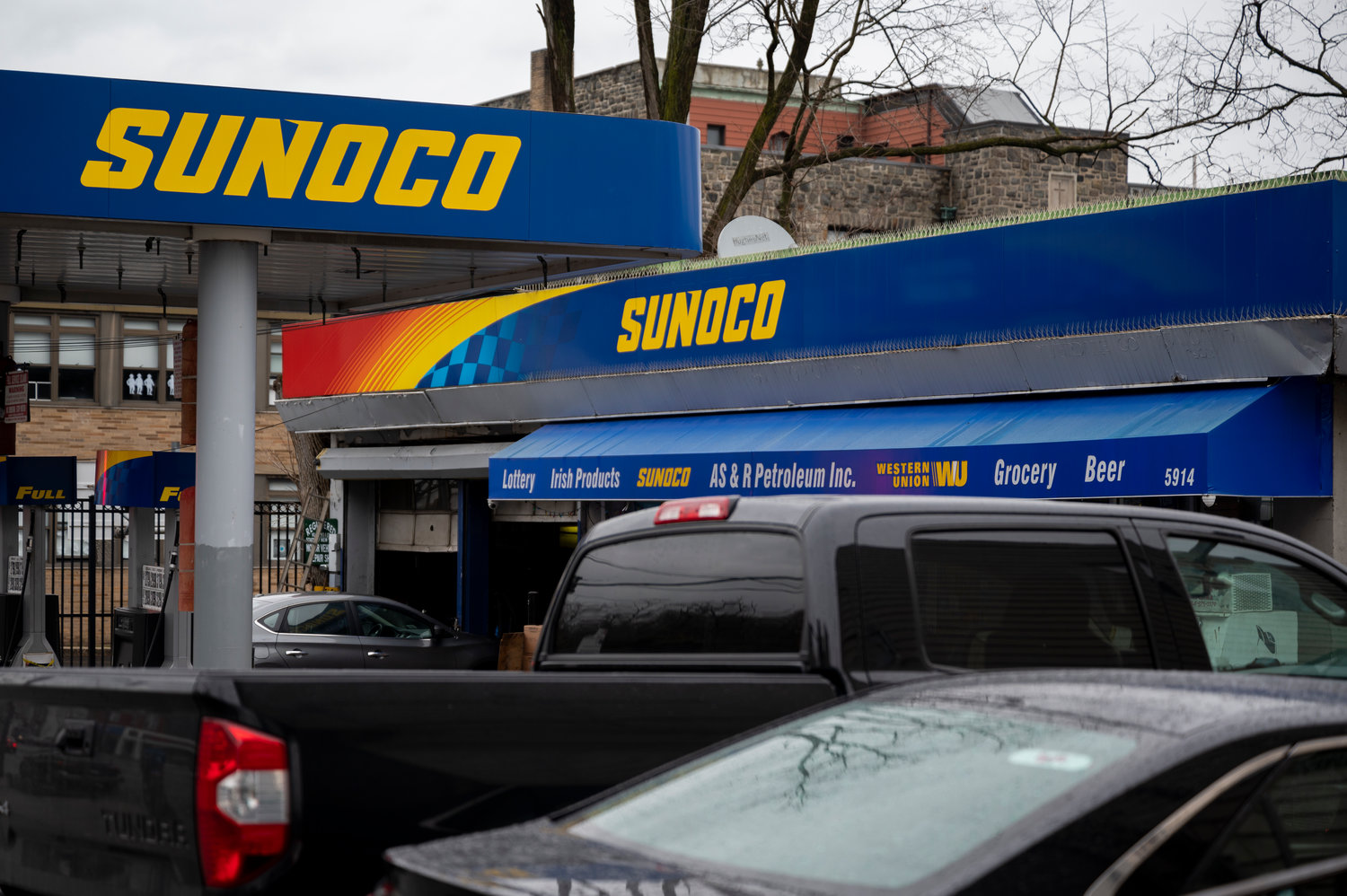 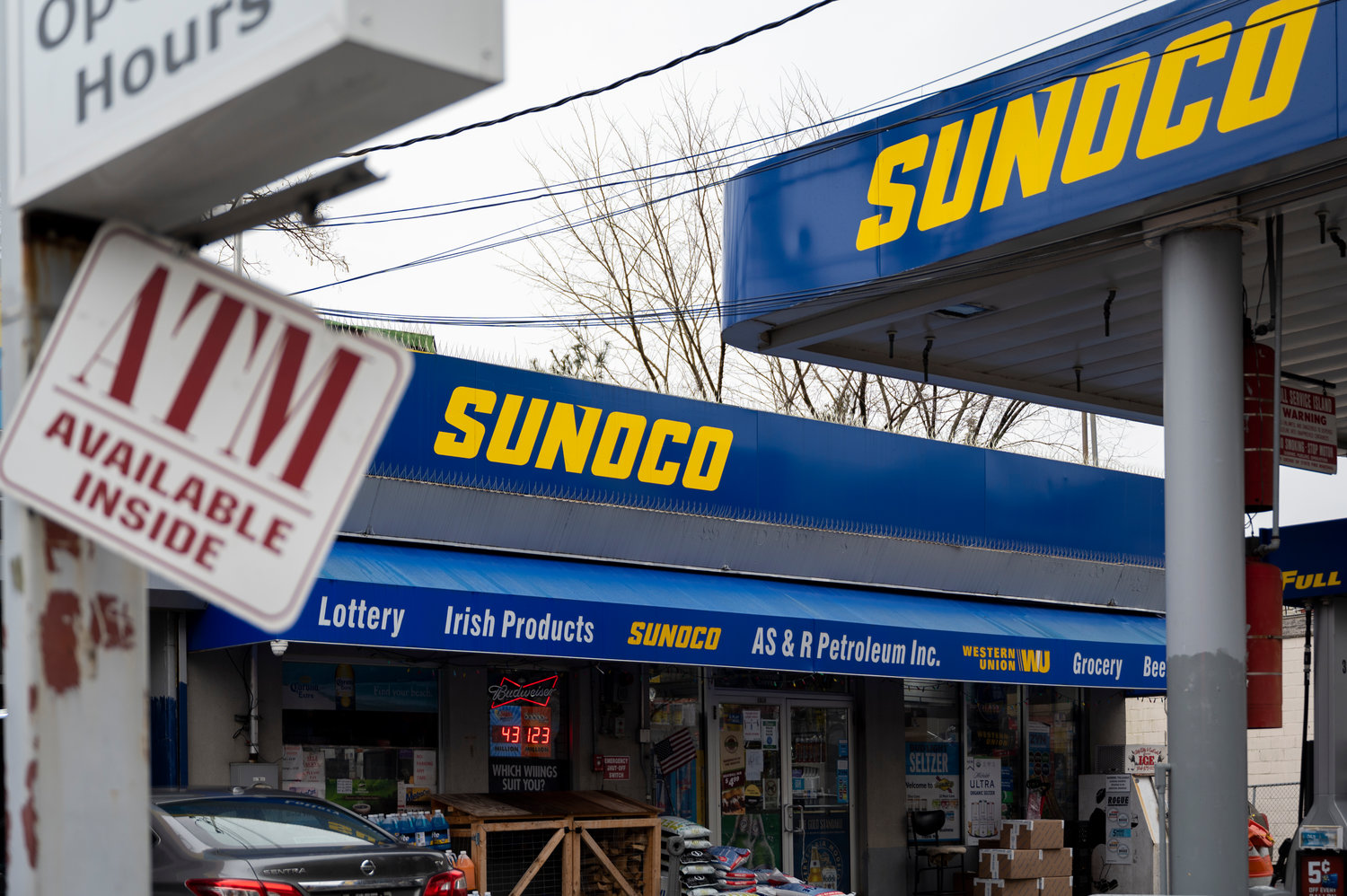 Many stop by a gas station late at night to top off their gas tank or maybe buy a snack. But there are a select few who take advantage of those generous late-night hours to rob the joint.

Unfortunately, the latter was the case for the Sunoco at 5914 Riverdale Ave., on Feb. 21. The victim — the employee behind the cash register — told authorities that, close to midnight, four men hopped over the counter, surrounding him in a threatening way.

The thieves took $1,500 from the cash register as well as the employee’s iPhone 11, police said. They ran off toward West 260th Street.

Police have some leads thanks to some cameras in and around the store. They also have a description of the alleged perp who took the cash from the drawer, saying he’s a Black man, around 25, weighing 140 pounds.

Careful who you trust with your keys

The first — and probably most important rule — for a valet is to park the car and take the keys out. However, one valet at the 3815 Putnam Ave. W., parking garage seemed not to grasp that rule.

The valet left the keys in two cars on Feb. 15, according to police — an Audi Q7 and a Mercedes-Benz sedan, both 2017. Three perps subsequently stole the cars sometime around 6 a.m.

Luckily, the whole incident was captured on video.

Police recovered both cars quickly. However, the thieves got away.

Phone a friend — or maybe the cops

When trying to make a speedy getaway, it’s probably best not to crash into a cop car. But that’s exactly what happened when members of the 50th Precinct crashed an exchange between two thieves and a victim Feb. 16.

It all started when a Manhattan College employee left his iPhone 11 on his desk at work, returning around 9:30 p.m., to find it missing. Also gone were his Wells Fargo debit and credit cards.

The victim apparently got his thief by calling his own number. He offered the phone back, but demanded $500 in exchange.

That worked for the victim, setting up a time and place to meet. But he didn’t come alone — the thieves apparently fled the moment they saw flashing lights, crashing into the police cruiser.

The men got away in a silver BMW. One was described at around 25 years old with short hair.