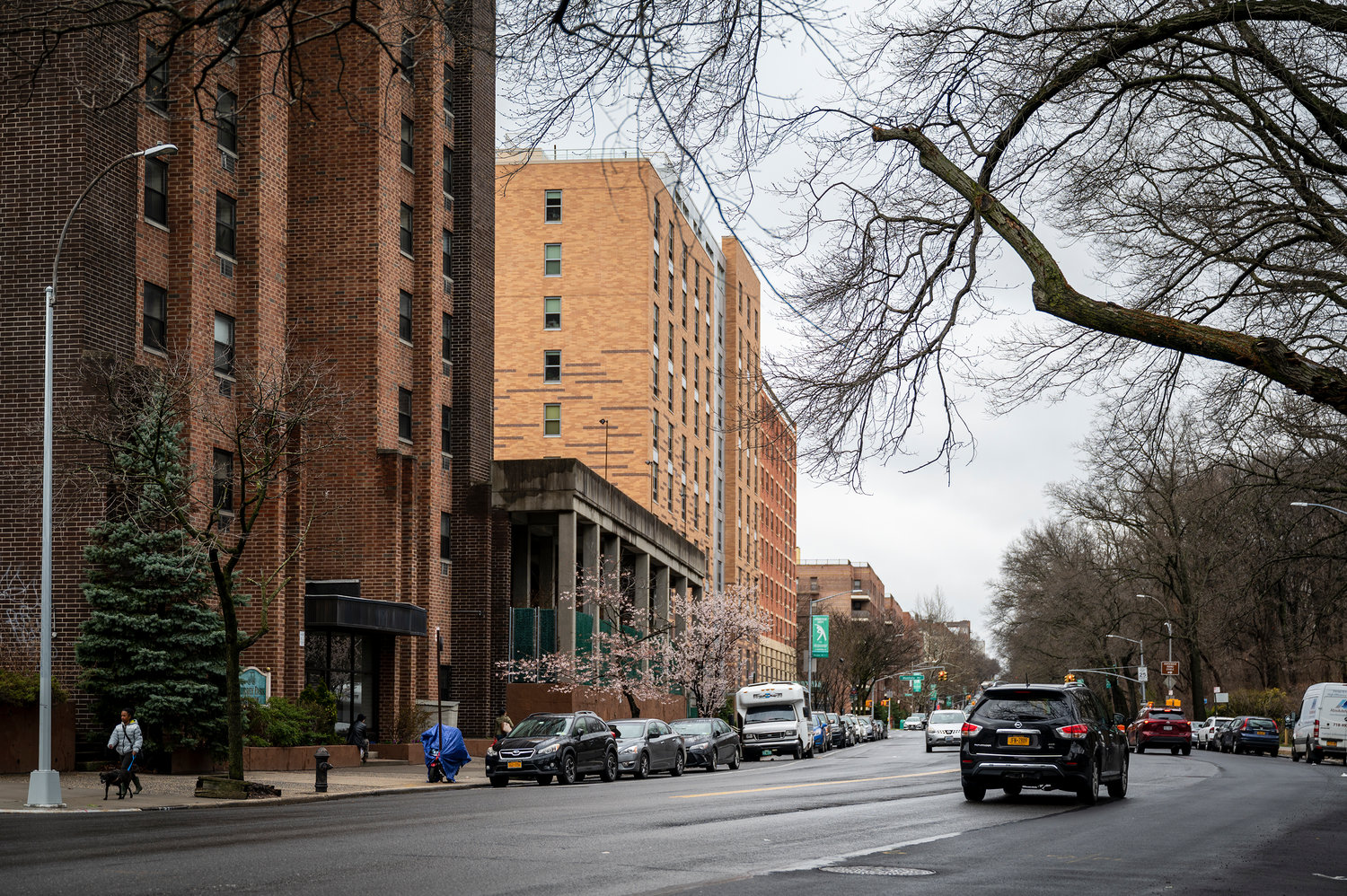 Life along the Broadway’s 6400 block on April 6, 2022.
Hiram Alejandro Duran
By Sachi McClendon

A fire broke out inside the iconic Riverdale Diner early Monday around 12:30 a.m.

While trying to put out the flames, two firefighters were injured and transported to a local hospital.

The cause of the fire, which started in the kitchen, is unknown.

The diner is located at 3657 Kingsbridge Ave.

Phone calls to the diner later Monday were not answered.

Sometime on March 11, a woman reported that someone stole $13,250 from her bank account.

The victim said that an unknown person got access to her bank account and first transferred $10,000 from her savings into her checking.

Another Honda CR-V stolen on corner

At some point on the night of March 20, a 2021 Honda CR-V was stolen from the corner of Independence Avenue and West 239th Street.

The victim told police she returned to where the vehicle was last parked only to discover that it was no longer there — and that she still had her keys on her.

Video footage shows that at 3 p.m. on March 20, someone entered an apartment complex on the 5400 block of Valles Avenue and stole several mail packages inside the building.