After more than a year of late-night closures, trains will run round-the-clock again 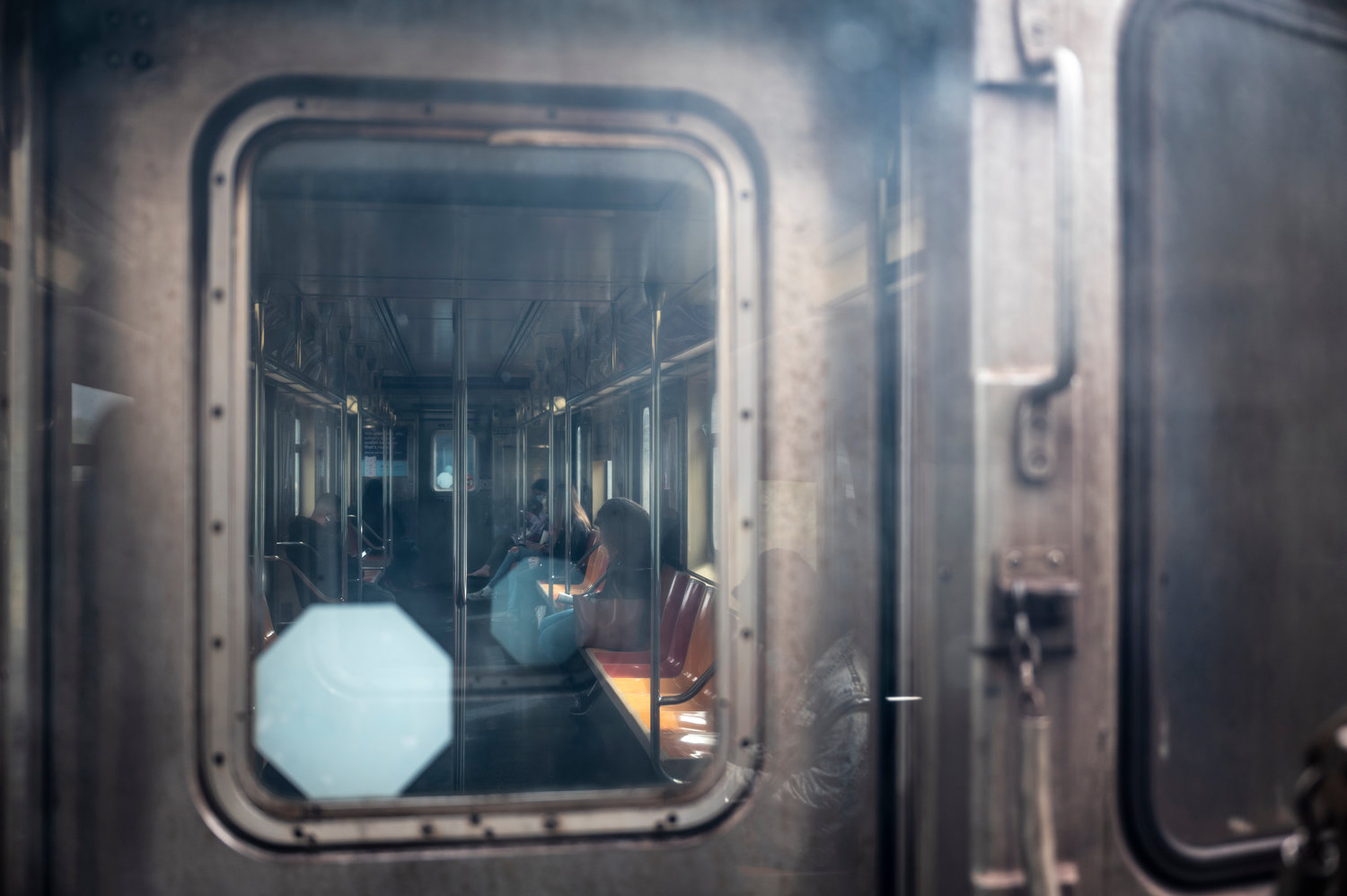 The city faced many cutbacks over the course of the past year — and its subway system was no exception. However, the subway will resume 24-hour service next week.
HIRAM ALEJANDRO DURÁN 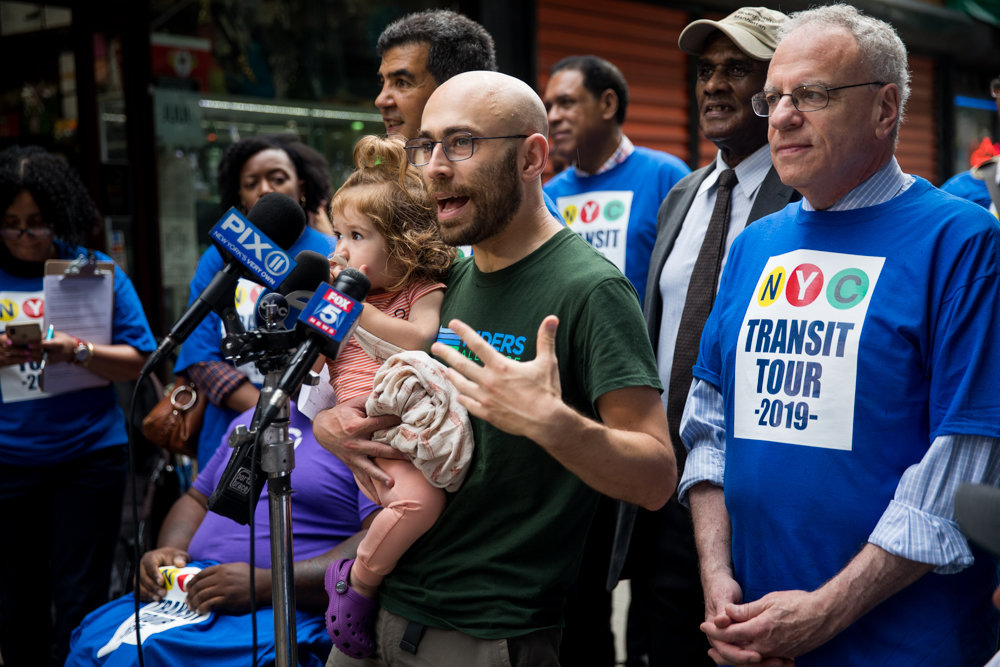 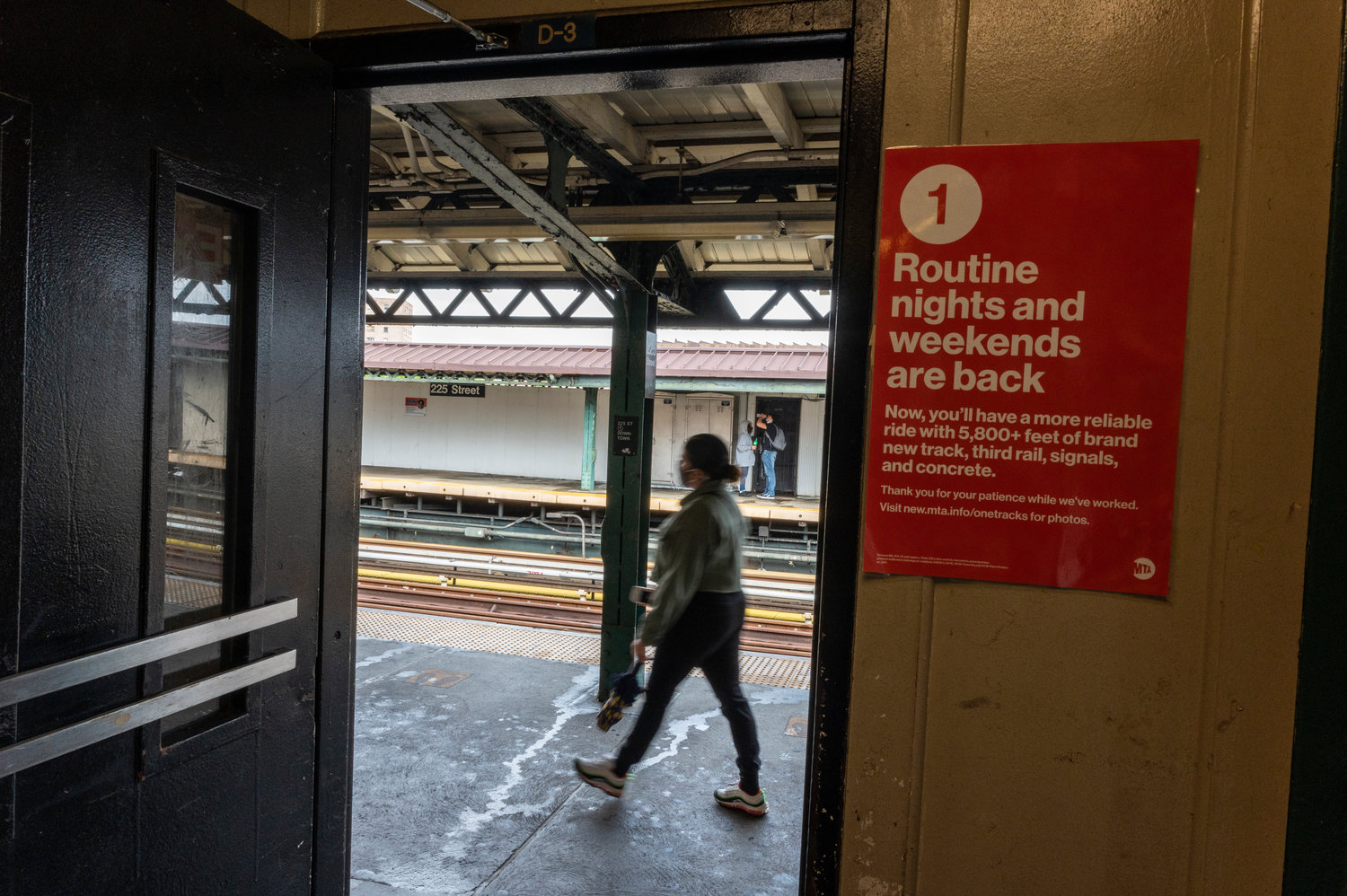 The West 225th Street 1 train station shows a sign — literally — that the city is slowly returning to normal. Among the signs is a return to 24-hour service for the city’s subways next week, along with lifts on business curfews and capacity limits.
HIRAM ALEJANDRO DURÁN 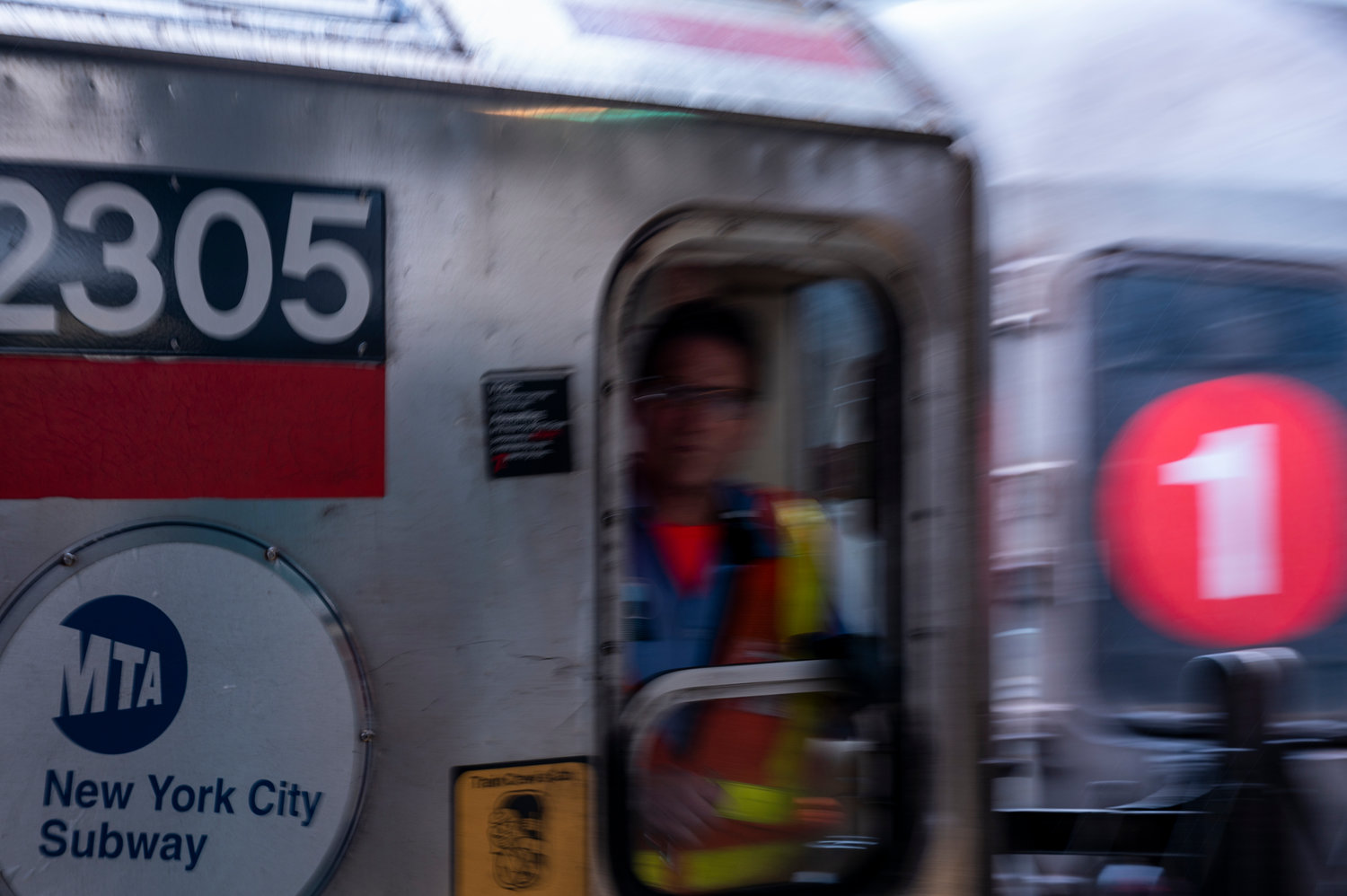 It began May 6, 2020. For the first time since New York City’s subways started carrying passengers in 1904, those very trains would no longer be available overnight, while crews worked to disinfect cars in the wake of the coronavirus pandemic.

The shutdown was just the latest to prove the pandemic’s grip on not only the city, but the world. But now, with vaccines widely available, New York City might once again regain its reputation of never sleeping.

And that’s thanks, in part, to the return of a beloved city institution: round-the-clock subway service.

The return to 24-hour metro rail service begins May 17. But that’s not the only moratorium getting lifted that day. Outdoor service at bars and restaurants will be allowed to remain open past midnight, with plans for indoor alternatives to follow suit by month’s end.

Then, later next week, Gov. Andrew Cuomo says capacity limits on bars, restaurants, stores, museums and other locations will be lifted, allowing them to return to 100 percent capacity.

Reopening is, of course, a cause for celebration. But the return of the subway, in particular, is very important — especially considering what was happening on trains last spring.

During the earlier days of the pandemic, subways closed between 1 and 5 a.m., to undergo a rigorous cleaning process by the Metropolitan Transportation Authority. Then, as the third wave subsided, that closure was shortened to a two-hour window, beginning at 2 a.m.

Cuomo and the MTA called this shutdown necessary for the health and safety of straphangers, but Danny Pearlstein of the Riders Alliance dubbed it nothing more than “hygiene theater.” But such a performance isn’t all bad. In fact, it might have psychologically convinced more people to take the subway after ridership plummeted to record lows during the early months of the pandemic.

“That’s why people call it ‘hygiene theater’ — the idea being that if the MTA went above and beyond, people would come back,” Pearlstein said. “But the fact is, people came back to the subway in waves as the city has reopened in stages, having nothing to do with the cleaning regimen.”

Since the virus that causes COVID-19 is largely transmitted through air particles, Pearlstein believes the overnight closures continued on a bit too long. In fact, his transit advocacy group has advocated for a return to 24-hour subway service for several months now.

But a full reopening of the subway doesn’t mean deep cleaning will stop. Ken Lovett, senior advisor to MTA chair and chief executive Patrick Foye says hygiene and cleanliness still remains a top priority — especially since the pandemic isn’t quite over yet.

“The cleaning and sanitizing will continue,” Lovett said. “We’ve learned more efficiencies as we’ve gone on, and it’s something that we’re going to have to do. It’ll be a little more difficult, only because we don’t have that closure period. But we’ll figure that out.”

Assemblywoman Amy Paulin, chair of the lower chamber committee that oversees the MTA, says she’s not one to step on toes, but her committee was almost forced to as the MTA and the governor dragged their feet.

“We don’t like to legislate an operation of an authority, but (the MTA) knew that the committee’s desire was to have 24/7 service,” Paulin said. “They understood that if that was not going to happen soon, we were going to move the bill.”

Pearlstein, Paulin and Lovett all played separate roles in bringing the subway back up to 24-hour service. But one thing that remains consistent among all of them? Knowing it’s the right time for full subway service to return. For Paulin, it’s good both practically and psychologically for anyone calling the city home.

“New York has always had 24/7” subway service, the Assemblywoman said. “It is the unique element of our system. The fact that we’re going back to that is good for our psyches.”

Lovett was there when the subway scaled down service significantly last year, and likes what Cuomo’s latest move means.

“I think it’s a sign that New York City is coming back,” he said. “We have said for New York to fully rebound, it’s going to need a robust subway system and mass transit system. This is all part of the reopening, and that’s going to be important that the subways lead the way on that.”

Pearlstein believes the subway is an irreplaceable aspect of the city, not just for the people who depend on overnight service to get to and from work, but to cement the city’s famous reputation.

“The subway is the lifeline of the city,” Pearlstein said. “And if the city is going to never sleep, the subway can’t sleep either.”