For once it's a Kia, not a Honda 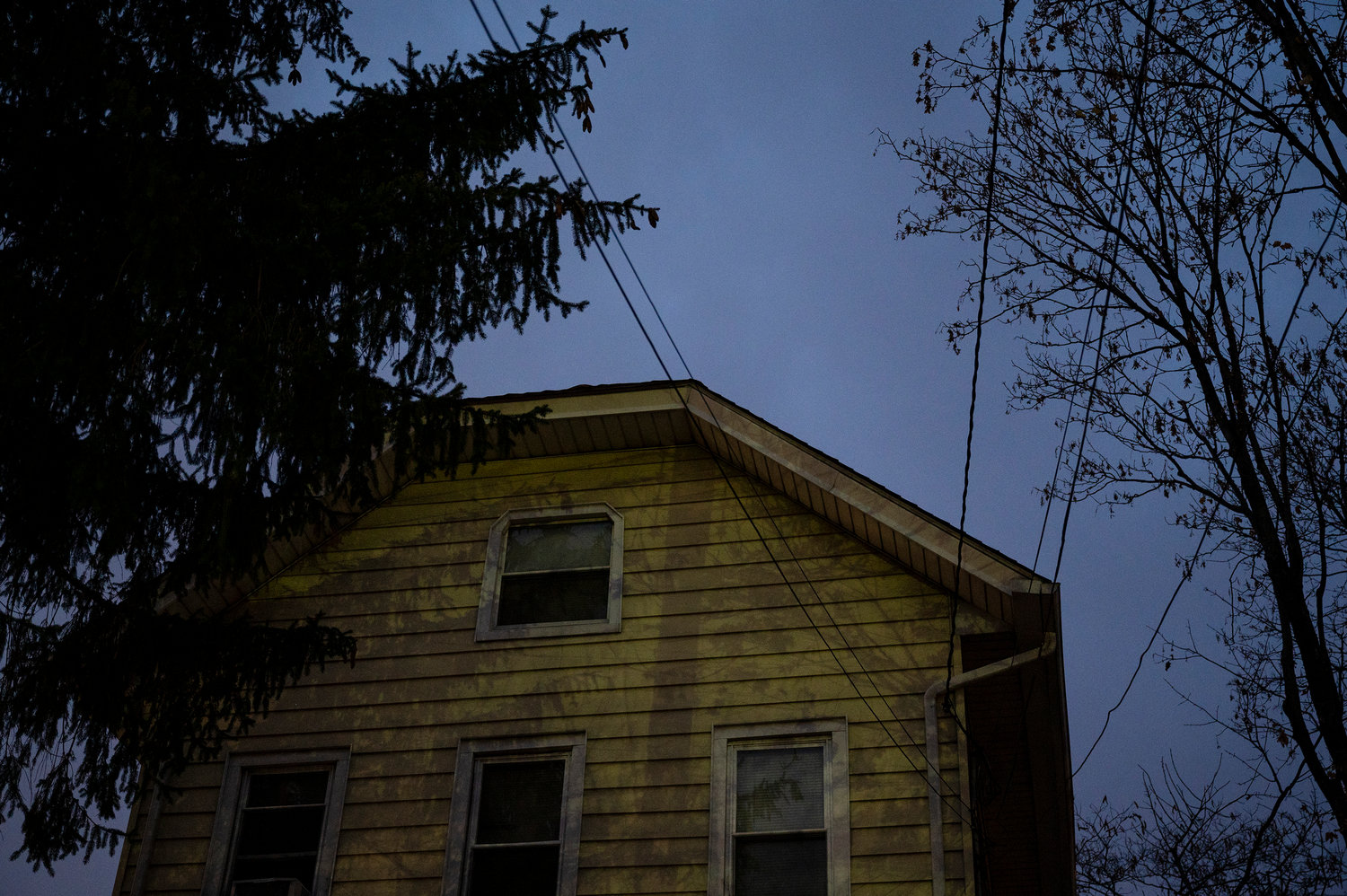 The car theft trend in this corner of the Bronx continues with yet another vehicle stolen. Although this time it wasn’t a Honda CR-V.

It all went down Nov. 25 on the 3200 block of Kingsbridge Avenue. As the story usually goes, the victim parked his 2022 grey Kia Sportage there, returned sometime later to find it missing.

Police aren’t completely in the dark on this one with camera footage of the scene. The investigation continues.

Dropping in for some cash

Not everyone goes to a bodega early in the morning seeking a bacon, egg and cheese sandwich. Some just want to rob the joint.

That’s exactly what happened when two thieves broke into a bodega at 5219 Broadway in the early morning hours of Nov. 13. Police believe the duo came in through the ceiling, stealing $500 from the cash register before escaping the same way they came in.

Cops said they couldn’t collect much evidence because the victim cleaned the scene and opened the store to the public before giving investigators a crack at it all. They do, however, have descriptions of the two robbers.

If two men on scooters approach you on an empty street, it might be time to cut and run.

Unfortunately, not everyone could get away fast enough, with one victim robbed and slashed in the mid-evening hours of Nov. 24.

A man told police he was walking home near Giles Place and Cannon Place when two men on scooters rode up to him, demanding his wallet. They reportedly threatened him with a knife and a gun, asking if he wanted to die.

The man with the knife apparently wanted to send a message, cutting the victim before robbing him and running away. Their loot included the victim’s wallet, car keys, and his debit and credit cards.

Police don’t have much to go on here, with the perps only being described as male.