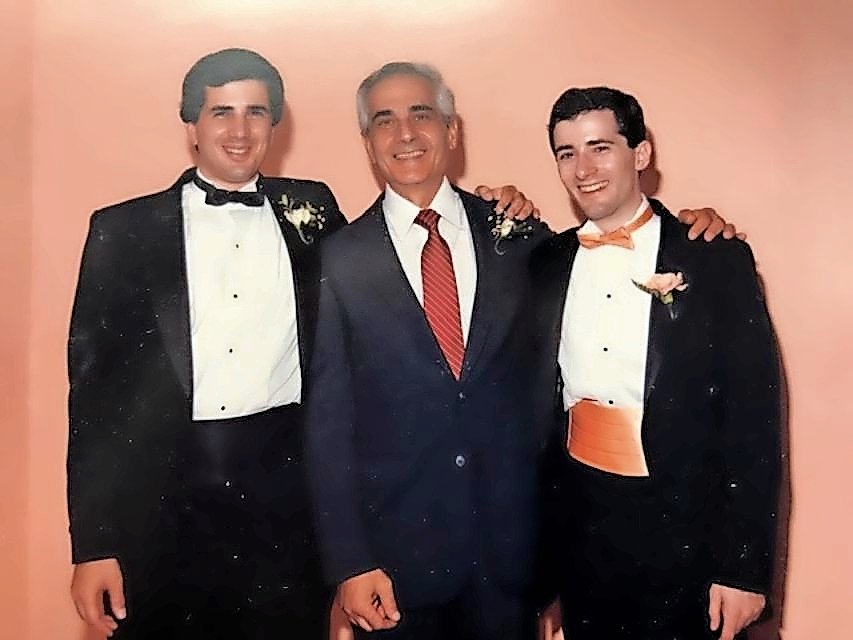 Longtime Riverdale resident Marc Attar — father to Michael and Alan Attar — died peacefully in his sleep on July 14, 2021. He was 88.

He was born March 5, 1933, in Marrakesh, Morocco. As a young man, he and his entire family emigrated from Morocco to Israel. After serving in the Israel Defense Forces, he took his bride Nina and two sons and immigrated to New York City. He got a job within days, even though he did not speak English.

He received a degree from New York University that allowed him to become an assistant pharmacist, and worked at Montefiore Hospital in the Bronx for many years. In 1976, he saw an opportunity and opened a large health food store in Riverdale named Hazelnut Health & Diet Foods. The business was very successful, and he retired in 1994.

He was a tireless provider for his family and loved to garden, read, and dabble in real estate.

He knew the God of the Bible, and his family is comforted to know that he is in heaven.