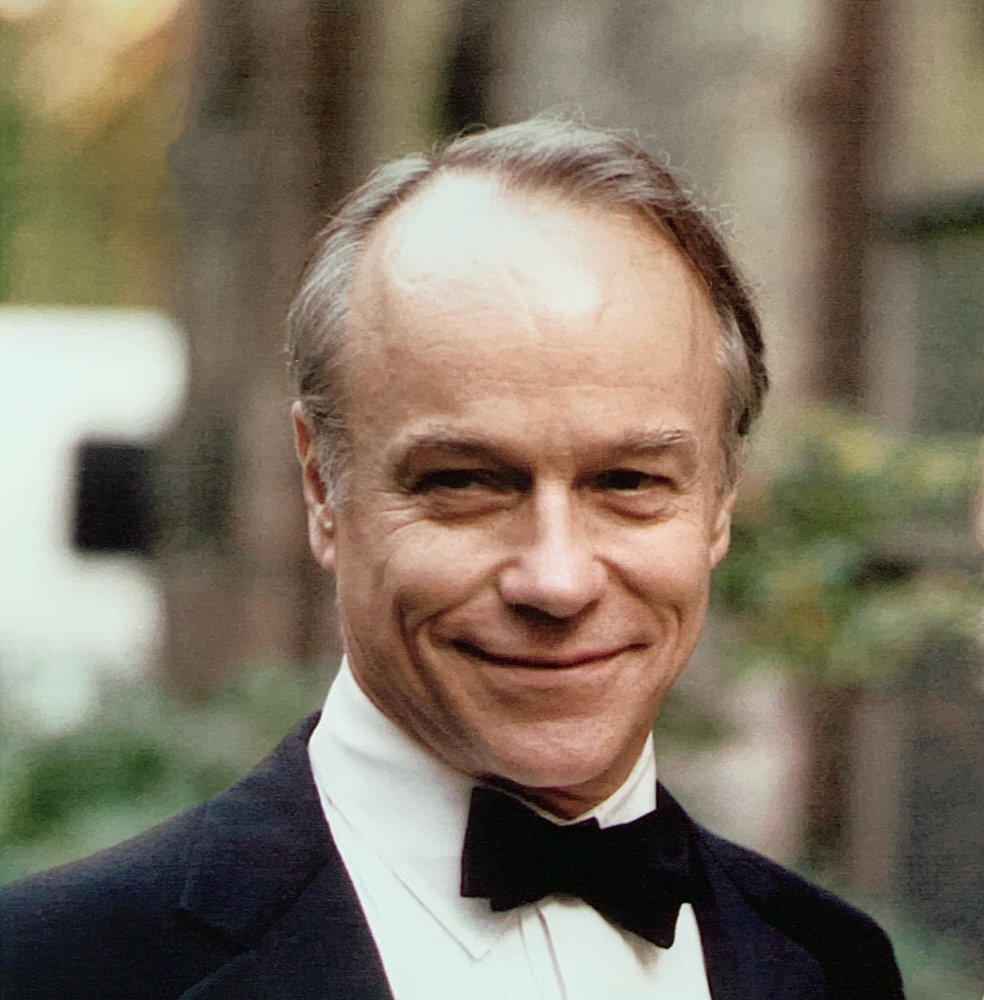 David Beim died peacefully at his home in Riverdale from cancer on June 6, 2019.

He was born in Minneapolis, the youngest of three children born to Raymond and Moana Beim. His grandfather, Clinton Odell, was the founder of Burma-Shave, whose signs and roadside verse became well-known during the early years of America’s romance with the automobile.

He spent his first 25 years of his career in investment banking, including 10 years on Wall Street at The First Boston Corp., and executive roles at the Export Import Bank, Dillon Read & Co., and Bankers Trust. It was there he built the company’s corporate finance function.

He spent the next 25 years as a professor of finance and economics at the Columbia Business School, where he taught courses on finance, banking, emerging markets and business ethics.

He was very active philanthropically in civic and educational causes. For 17 years, he served as the chair of Wave Hill, which he helped become financially sustainable by establishing its first endowment. Driven by his passion for the outdoors, he served on the board of Outward Bound, including five years as chair. He served as a trustee of Exeter, where he wrote an influential paper that encouraged Exeter to increase the financial aid it provides to lower-income students.

He also was an active member of the Council on Foreign Relations.

His greatest joy was his family, and he is survived by his beloved wife Elizabeth, his children Amy and Nick, and five grandchildren.