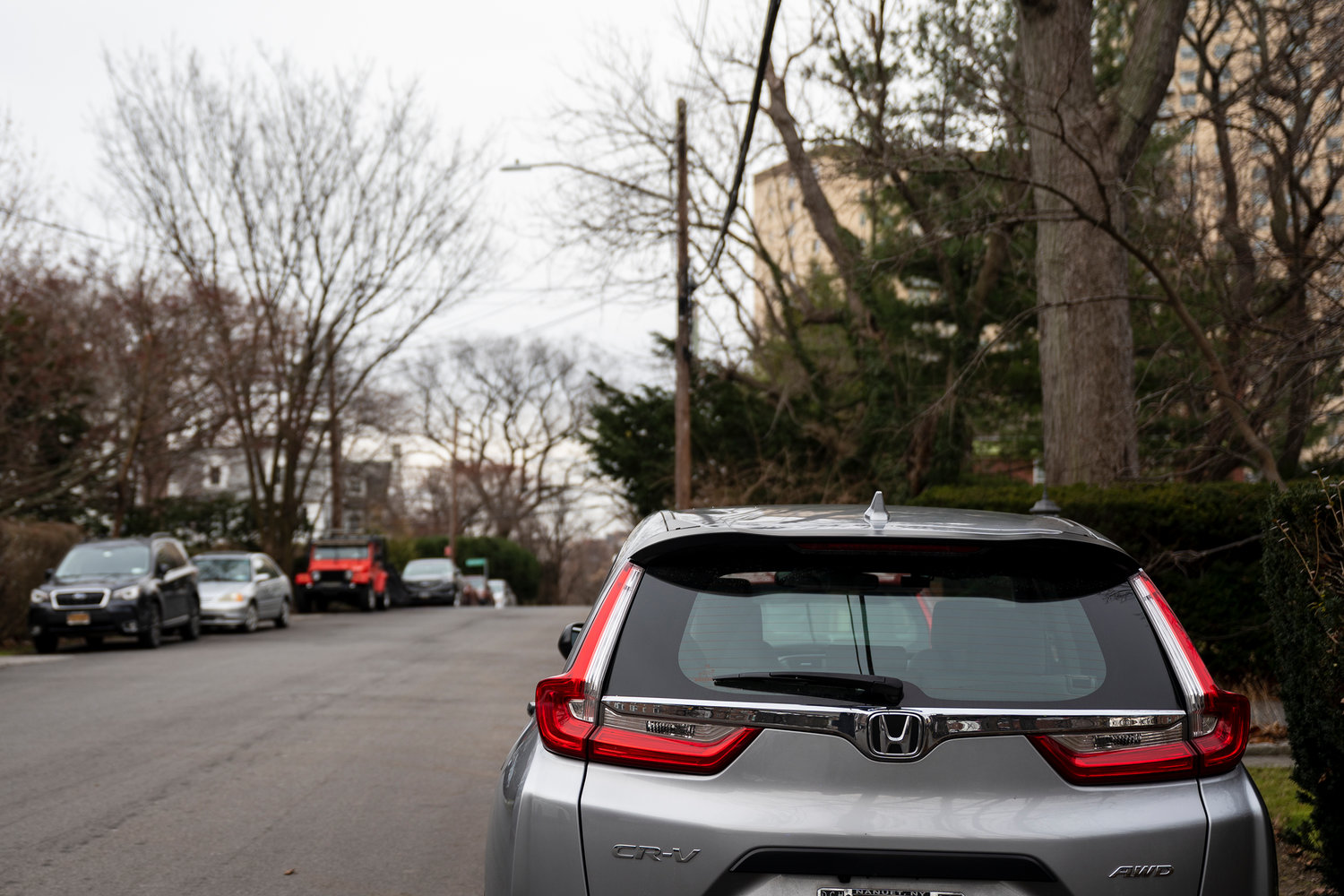 If you’ve been reading Police Beat in recent weeks and thought, “You know, it’s been a while since I’ve heard about a Honda CR-V being stolen,” you’re in luck. But a CR-V owner who parked his 2021 model car on the 3900 block of Independence Avenue on Dec. 8 wasn’t so fortunate.

The driver told police he left his vehicle in the spot during regular business hours. Yet, when he returned at around dinnertime, his CR-V was nowhere to be found.

If you’re building, they will come. Burglars, that is, looking to steal large amounts of power tools.

That’s what happened at a house under construction on the northeast corner of West 256th Street and Fieldston Road, according to a report. A thief — or a group of thieves — broke into the site sometime between the afternoon of Dec. 3 and the morning of Dec. 8, snatching more than 50 different tools police valued at $5,000.

Many car thefts locally tend to happen when a vehicle’s owner isn’t around. But every now and then, the victim is there — and it’s a little too close for comfort.

That was at least the case for a man double-parked on the 3100 block of Bailey Avenue on Dec. 11. The man told police that sometime after 9:30 p.m., another car smashed into his bumper, prompting him to jump out and inspect the damage.

Instead of carrying his insurance card, the other driver reportedly stepped out of his car flashing a gun, demanding he “give me the (expletive) keys or get blasted.” Then three others hopped out, easily making off with the man’s 2018 Honda Accord, which police valued at $28,000.

Cops have descriptions of the four perps. The first who pointed the gun is described as about 5-foot-10, 170 pounds with braids. The second was a Black Hispanic wearing a black cap, sweatpants and sneakers. The others wore black sweats.