Getting an early-morning snack 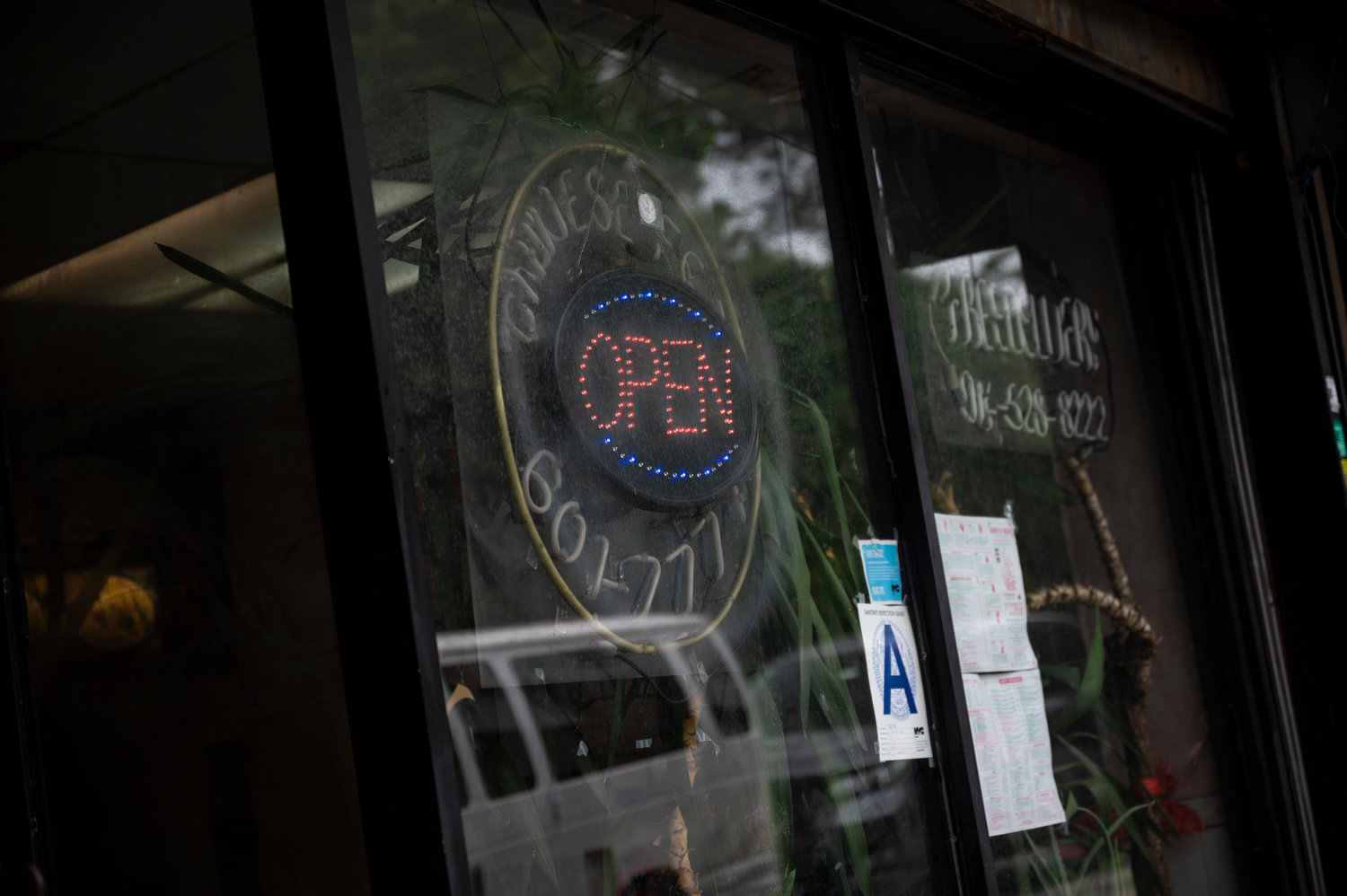 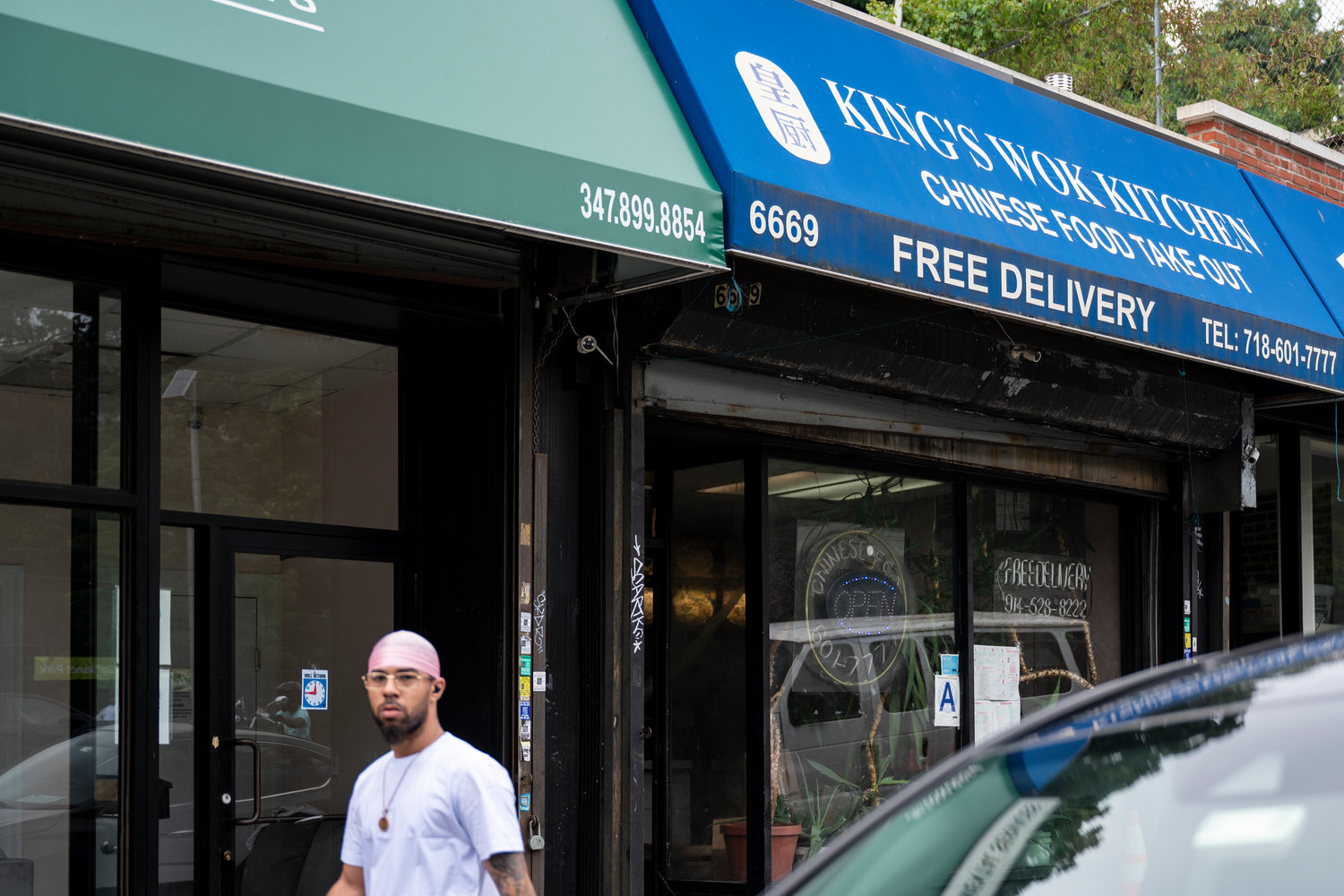 There’s no bad time for Chinese food, even early in the morning. And one hungry burglar decided this was the perfect time to drop into New King’s Wok Kitchen. The problem? The business was closed, and they weren’t after food anyway.

The perp broke into the 6669 Broadway restaurant through the roof sometime between 3 and 8 a.m., on June 14, stealing two Samsung computer tablets, $100 cash, and a computer mouse — which police valued at $650 in total. The perp then climbed back out through the roof.

Cops have a little bit of a lead since the thief was briefly caught on camera before they disconnected the device. They say he was wearing a black mask, T-shirt and gloves.

Although it’s not advisable, sometimes fighting back against a robber breaking into your apartment can be an effective way of getting rid of them. And that’s exactly what happened during the wee early hours of June 17.

Four robbers pried open a door, breaking all the locks, leading to an apartment at the 2700 block of Sedgwick Avenue while the family was inside sleeping. They brandished a silver gun, according to a report, telling the family “I will shoot you.”

But the family patriarch took swift action, throwing a baseball bat at the intruders. And this seemed to be effective, because the robbers bolted from the apartment without stealing a thing.

Police have no description of the robbers, partially because they deactivated the security camera. Still, detectives are looking into it.

Sometimes it takes a while for the police to make an arrest. But other times it happens almost instantaneously.

The latter was the case after a June 26 robbery near the 6100 block of Broadway.

A robber punched an elderly food delivery worker in the face around 9:30 p.m., authorities said, leaving the man with pain and redness to his face, as well as a ripped shirt. The thief made off with the customer’s bag of food, valued at $27.

But the hungry mugger didn’t get far, police said, arresting a suspect just a short distance away.

He was charged with third-degree robbery, petty larceny and vandalism.