Ghebreghiorgis bows out of congressional race 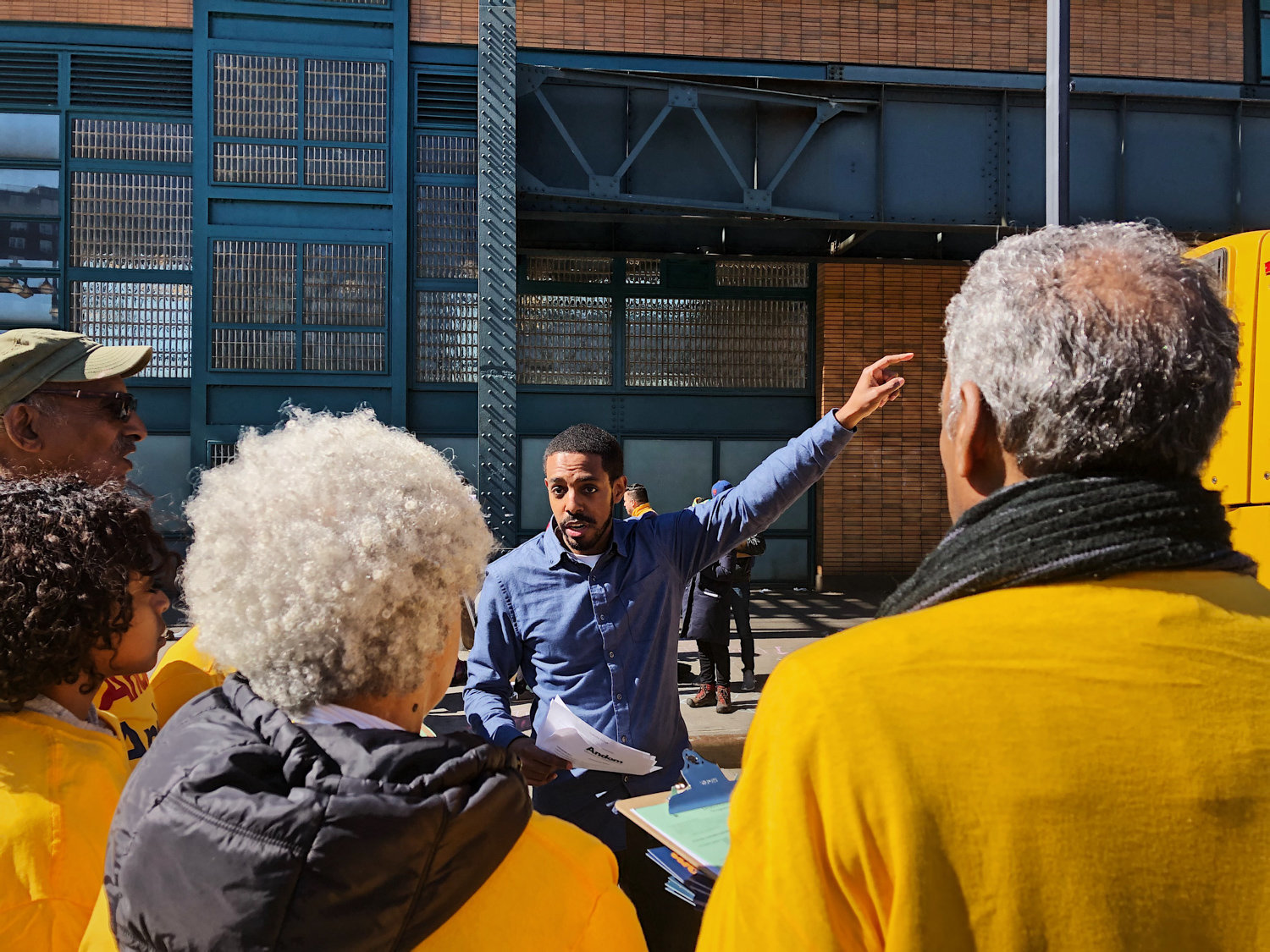 “I entered this race because the people of the Bronx and Westchester deserve representation who prioritizes their needs,” Ghebreghiorgis said, in a release. “With the election almost upon us, the reason why I entered the race hasn’t changed. I have faith that Jamaal can deliver a progressive win and unseat Rep. Engel.”

Funding public schools and capping class sizes to ensure students and teachers could build adequate relationships and educational opportunities was critical, he said, as was making sure money allocated to schools was spent on education, instead of in other areas, like providing on-campus police officers.

“One of the key things I was always very — surprised is not the word — but dismayed by was the way the school was, and the students were, over-criminalized,” he told The Press ahead of Monday’s announcement. “It’s very apparent just from entering the school, because there are metal detectors on the outside. All people, even if they’re a parent, have to go through the metal detectors. And that’s happening at 7 o’clock in the morning when you’re a 10-year-old.”

And without stable housing, his students struggled academically, and their families struggled to support them. Ghebreghiorgis built a detailed platform on disability rights, influenced by watching his students work alongside therapists and specialists to receive the care they needed.

“Our military budget is over $750 billion,” he said. “When you factor in payments here and there, we’re essentially at a trillion dollars. And this goes to 800 bases throughout 80 countries throughout the world, and it goes to foreign wars.”

Yet those are policies supported by the incumbent Engel, who also is the chair of the House Foreign Affairs Committee.

“I am proud of what we have been able to accomplish, the power we mobilized and built in Westchester and the Bronx, our neighbors we stood with and supported as we continue to survive this pandemic,” Ghebreghiorgis said in his statement withdrawing from the race. “The consciousness we raised and sparked, the contribution we made to our continued struggle for a just America and world.”

The campaign said it called more than 70,000 voters throughout the campaign, knocking on “tens of thousands” of doors. When the coronavirus pandemic made in-person campaigning impossible, Ghebreghiorgis took his movement online with town hall meetings and a weekly videoconferencing show called “On the Line” featuring people from around the district, as well as experts on various relevant issues.