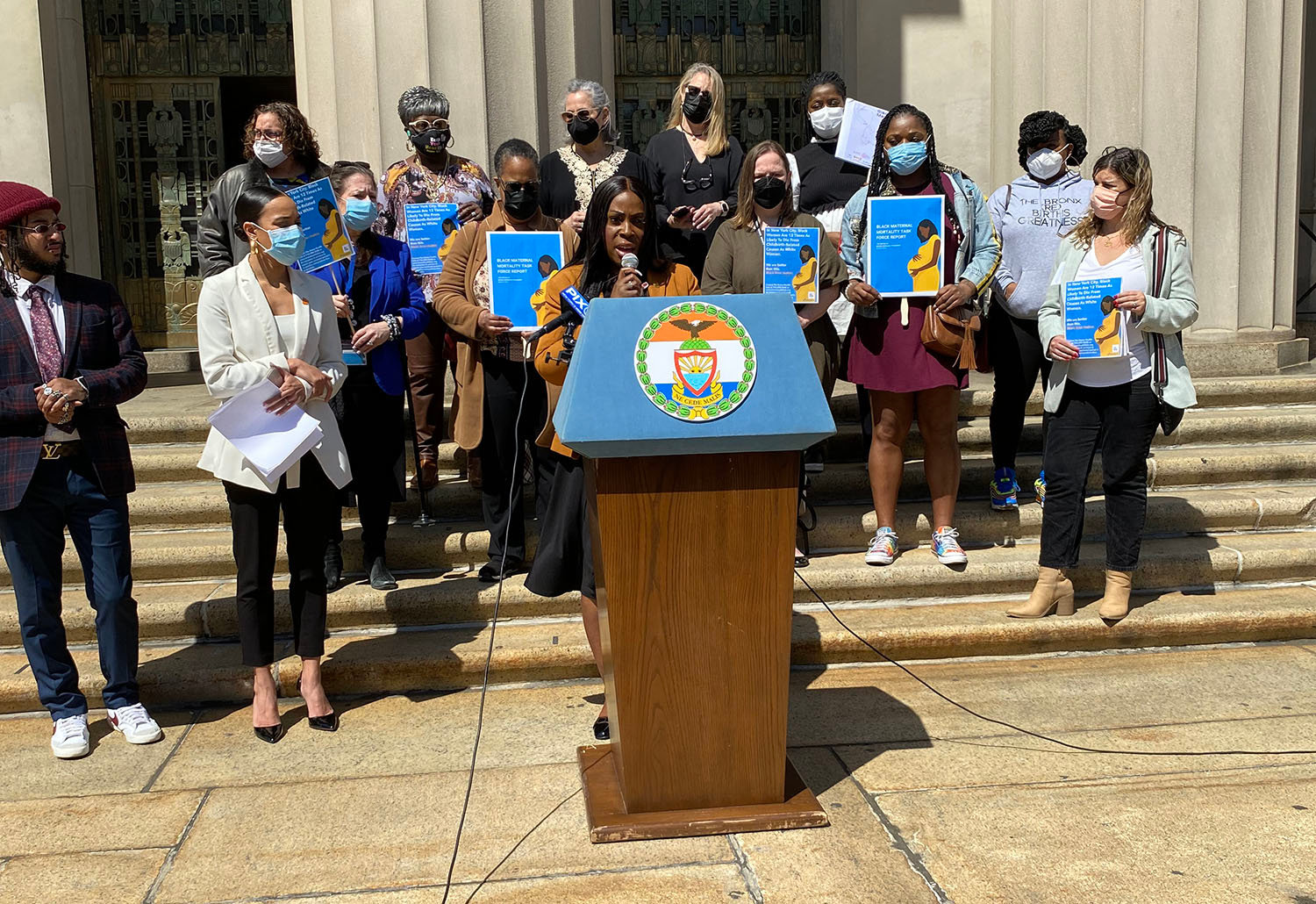 Vanessa Gibson returned to her alma mater on March 27 to be officially sworn in as the 14th borough president of the Bronx. The ceremony, held at Lehman College, was a historic event as Gibson is the first woman and Black politician to serve in the role.

Riverdale’s own Assemblyman Jeffrey Dinowitz — who met Gibson years ago while she was the Assemblywoman for the 77th District — gave a speech at the inauguration, saying that he was so excited for her to be the new borough president, and that he looks forward to working with her.

While borough presidents don’t have any policymaking power and serve largely ceremonial roles, Gibson — through her 20 years in public service — has made plenty of political connections that she can call on to affect change in the Bronx.