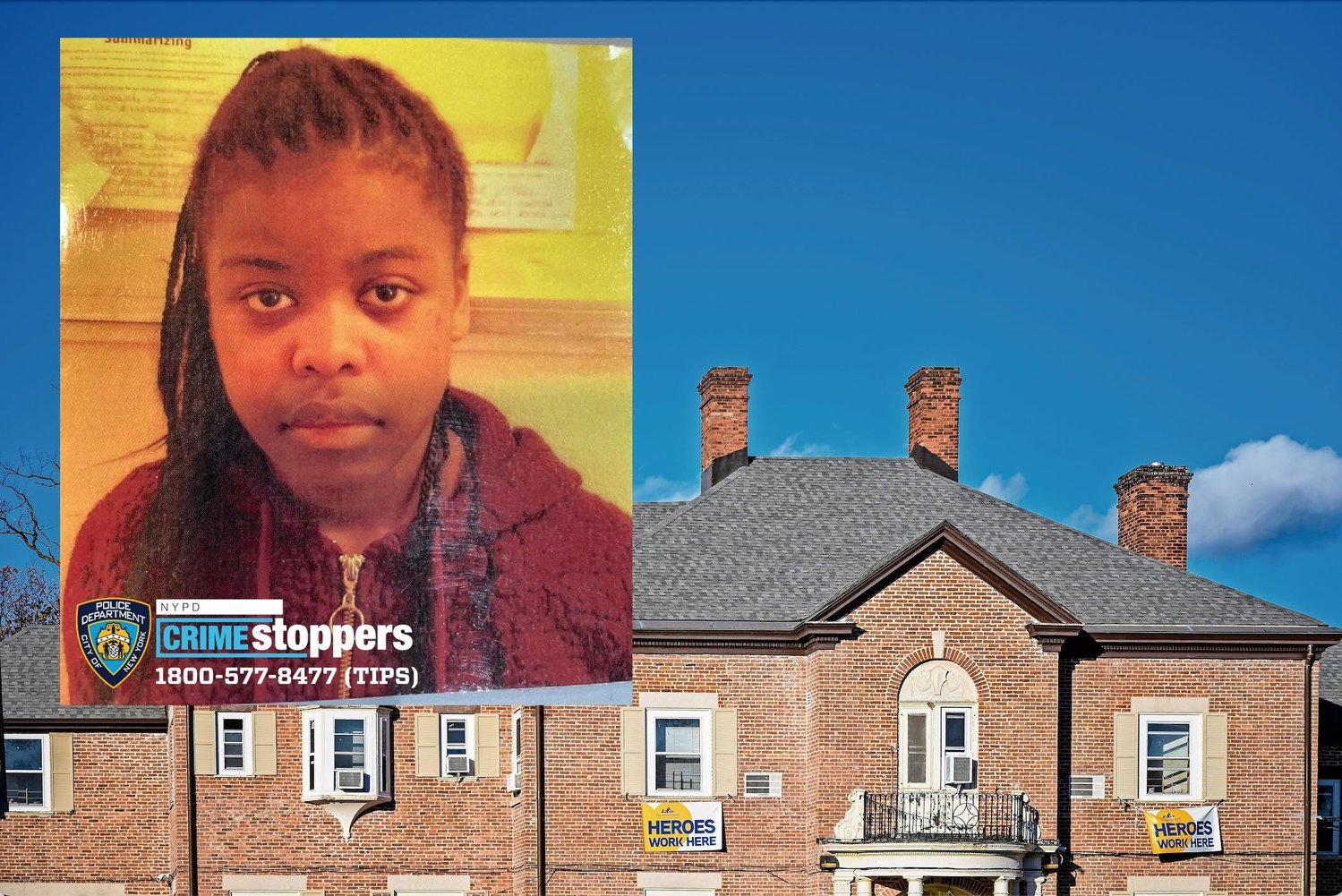 It's been nearly seven months since any teens and pre-teens were reported missing from the Henry Ittleson Center on Iselin Avenue, but one of the girls who had disappeared for a short time last year is now missing again.

Police are searching for Denyea Fludd, 12, who was last seen on Saturday morning leaving the 5050 Iselin Ave., facility, a home run by the Jewish Board of Family and Children's Service that houses "young, emotionally traumatized disturbed children" who are referred by the state's mental health office, according to its website. The 32-bed facility caters to children between 5 and 13.

Fludd first disappeared two weeks after three other young girls went missing. Those first three girls were found a short time later. At least one of the girls' family members said she was a victim of human trafficking, but the New York Police Department never publicly corroborated those claims.

Fludd also returned to the facility a short time after she went missing in November.

Police describe her now as a Black female with a medium build, black hair, and was last seen wearing a multi-colored bonnet, multi-colored leggings, a black shirt and white socks.

Anyone with information on her whereabouts is asked to call NYPD's CrimeStoppers hotline at (800) 577-8477, or by logging onto the CrimeStoppers website at NYPDCrimeStoppers.com. Tips also can be shared on Twitter @NYPDTips.