Gisondi struck from ballot, but given second chance

Thanks to a recent redistricting ruling, senate hopeful may get a do-over 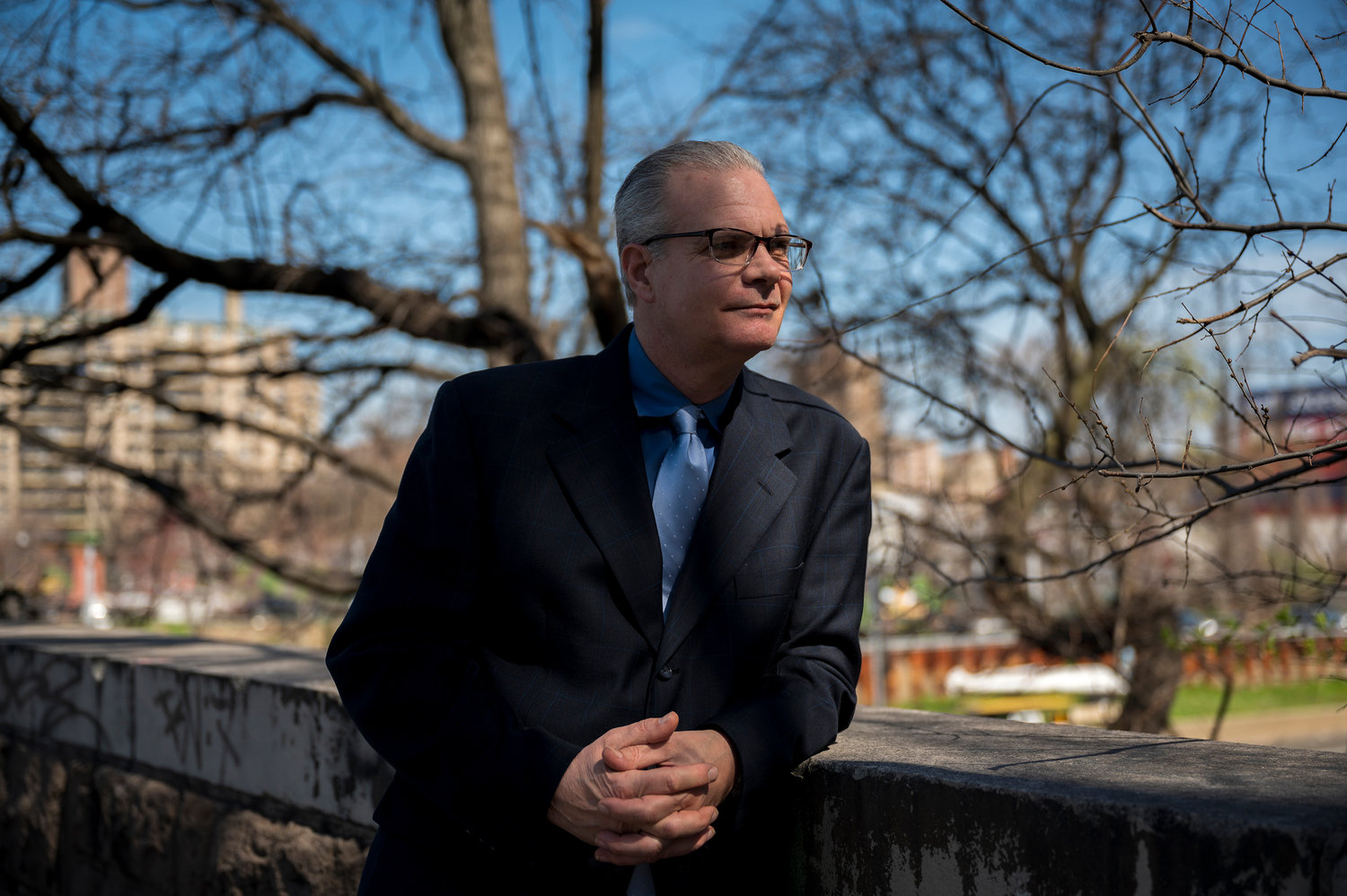 Due to a filing snafu, state Senate candidate James Gisondi was not going to appear on the ballot in the Democratic primary originally slated for June 28. But because of the state high court decision to throw out the new redistricting maps, he will get a second chance.
Hiram Alejandro Durán
By SACHI McCLENDON

If it weren’t for last week’s high-court ruling that tossed out the new redistricting maps, the Bronx attorney would not have been on the original June 28 ballot in the Democratic primary to the state senate. That’s because the Bronx lawyer submitted the signatures he needed to get on the ballot to the wrong board of elections office.

As the new Senate District 36 covers parts of both Bronx and Westchester counties, the candidates were supposed to file their signed petitions to the New York state board of elections’ office.

Yet, Gisondi filed them with New York City’s board of election office.

In a city elections board hearing on April 26, Gisondi came in front of the board’s commissioners to plead his case.

The commissioners’ hands were tied at that point. “Mr. Gisondi, we can’t take them on behalf of the state board. That’s invalid,” a member of the hearing said.

“You filed in the wrong place,” another responded. “You are out of luck. We’re sorry.”

As of now, Gisondi is not on the list of registered candidates, according to state BOE records. A spokesman for the board confirmed as much. The other three candidates — Lisa Hofflich, Christian Amato and Miguelina Camilo — all filed their petitions correctly and were to be on the ballot.

That changed for Gisondi on April 27, when the highest court in the state threw out the new Senate and Congressional maps in a 4-3 vote. It ruled they were unconstitutionally gerrymandered. The New York Court of Appeals agreed with a lower court’s decision to delay the Senate primary until August in order to give a court-appointed expert the time to redraw district lines and then candidates a chance to re-petition to get on the ballot.

So barring any major changes to the redistricting court battle, Gisondi will get a second chance to collect signatures and properly submit new petitions with the state board of elections.

That’s assuming Gisondi decides to re-enter the race. If the redrawn Senate district looks more-or-less the same, he said he would launch his campaign anew. Yet if there are major shifts later this month, then Gisondi said he would have to reevaluate matters. “What happens if they connect it to Queens? And it’s like 90 percent Queens and 10 percent in the Bronx, just a little piece of dirt?” he said in an interview. “Then I have to think about it because it’s a whole different district.”

This isn’t the first time Gisondi has run for state senate. Back in 2020, although ultimately losing to the current incumbent in that Democratic primary, Alessandra Biaggi, Gisondi did manage to get on the ballot. However, this time around, he left the filing process up to the members of his slate, who were only required to submit their petitions to the city.

“The person who personally was filing I guess didn’t realize it — or just didn’t understand — and just filed everything,” to the city’s board of elections office,” he said. “I let other people handle it, and take care of it, when I should have done it myself.”

Regardless, until the new maps are published, Gisondi says he’s playing a game of wait-and-see.