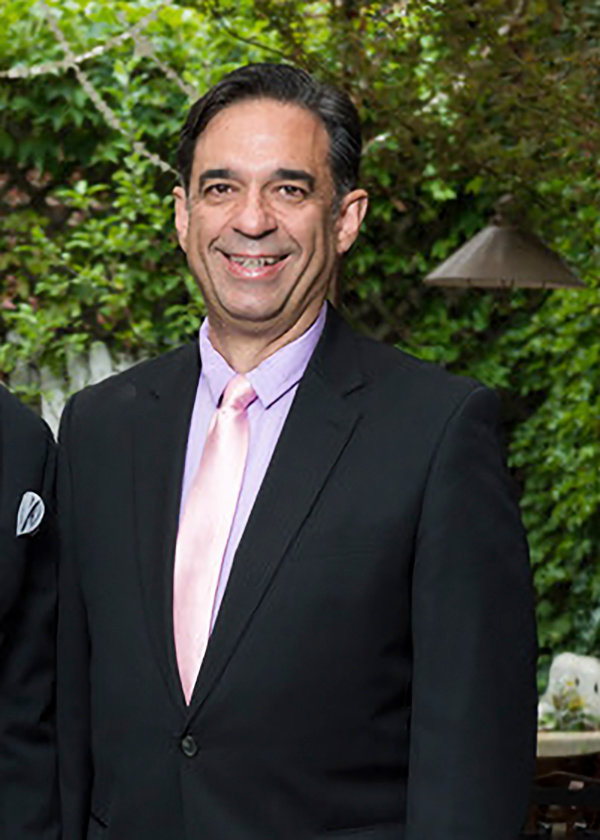 Gonzalo Rodriguez passed away on Thursday, May 26, 2022, age 71 years.
Courtesy of the Rodriguez Family

He was born on July 23, 1950, in Oriente, Cuba. He migrated with his mother, father and brothers to the United States at 10. The second of five brothers, he grew up in the Upper West Side.

A sharp entrepreneur, he started multiple businesses ranging from manufacturing to transportation. He was driven, determined and dedicated, which helped him succeed professionally.

He was kind, funny, curious and affable. He was also a pizza lover and master pancake maker. He was loved by his family and friends. He was dear to his neighbors for his compassion, and admired by his acquaintances for his happy, personable and approachable demeanor.

As the pastor of Riverdale Community Church, he was a spiritual leader, father, friend and mentor for his flock and anyone who needed it.

His magnetic personality and generosity of spirit will make him hard to forget. He will be missed.

He will be dearly missed by his brothers Lorenzo, Roberto, Gustavo and Carlos Rodríguez, and his extended family and friends.