Good for democracy, or for machines? 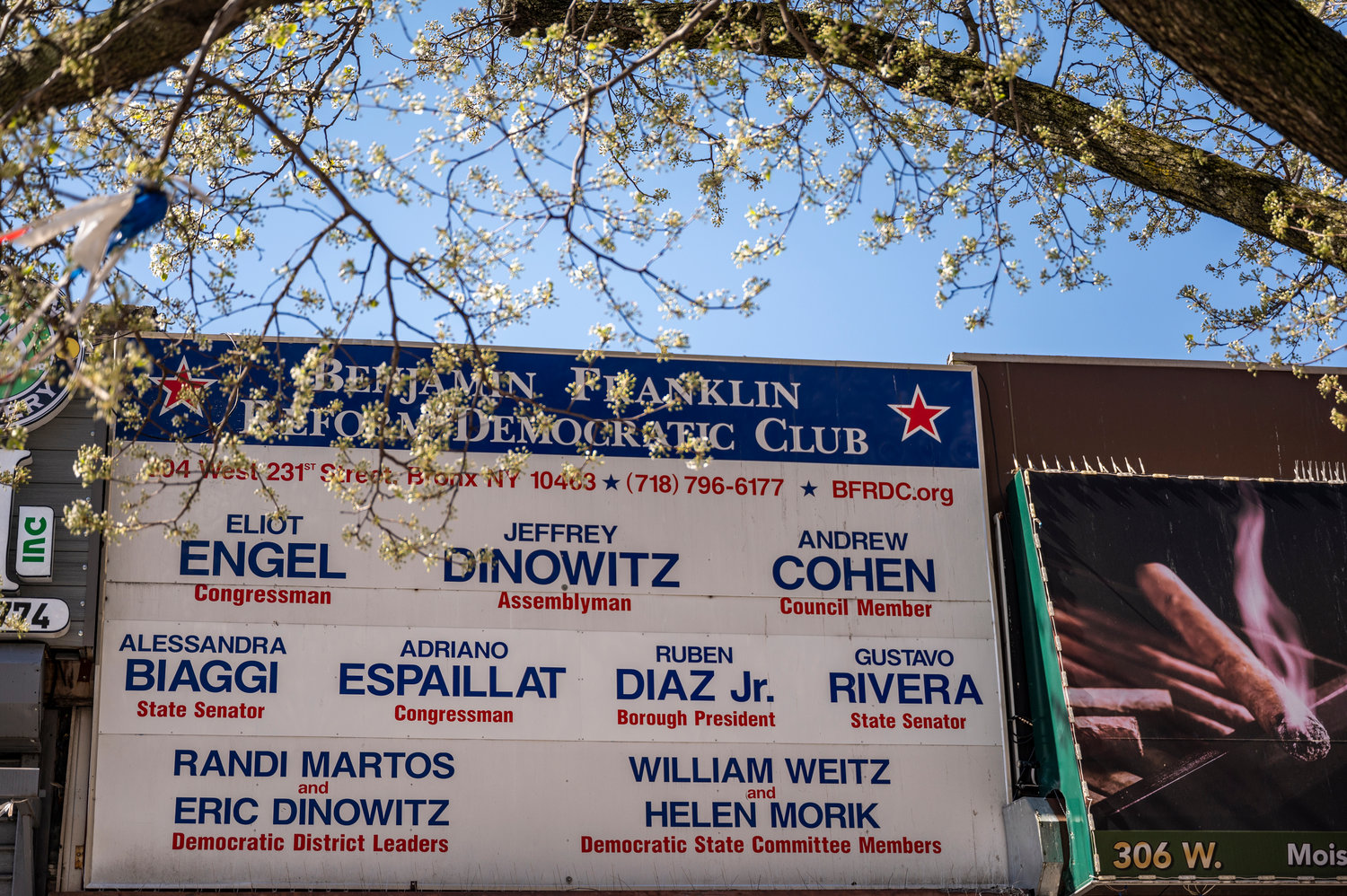 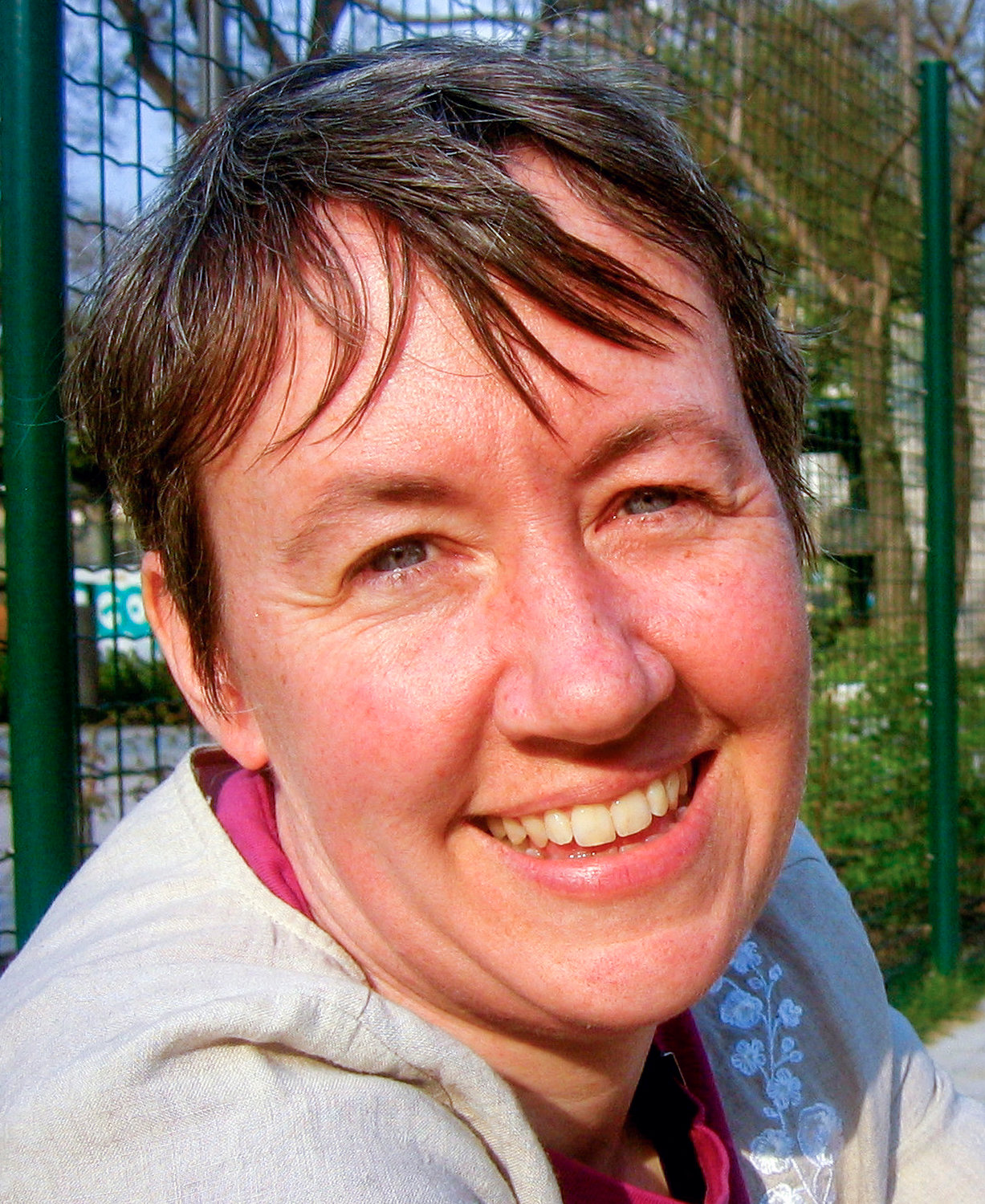 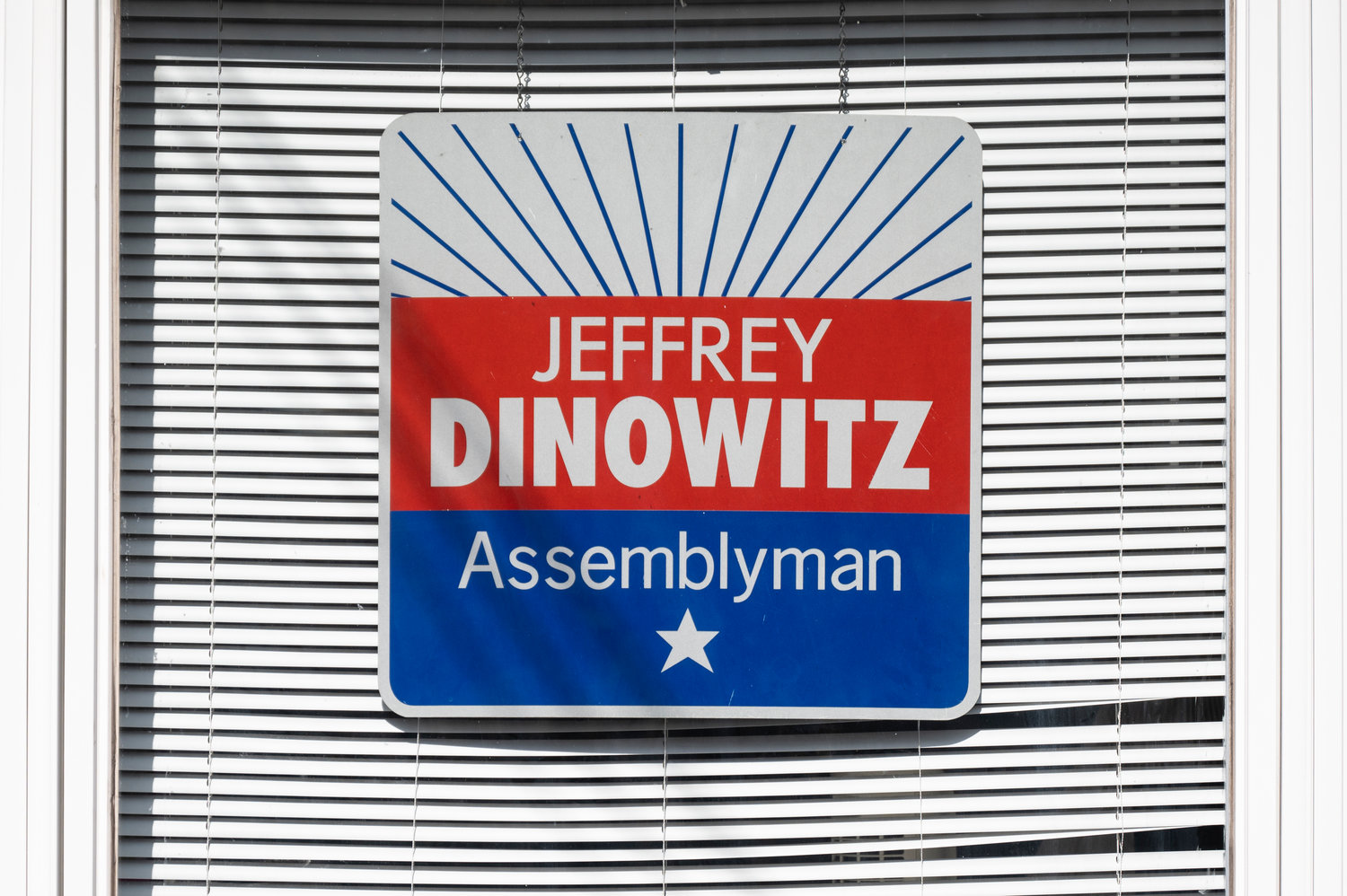 If there’s one thing the candidates in the March 23 special election may agree on, it’s that not enough people came out to vote.

Barely 9,000 of the district’s 90,000 registered voters cast early, live or absentee ballots in the race. For Mino Lora — who currently sits in second place in the race to replace Councilman Andrew Cohen behind early frontrunner Eric Dinowitz — this low turnout is by design.

Dinowitz, a former public school teacher, led live and early voting in the special election with 42 percent, while Lora trailed with 25 percent. Her opponent is the son of longtime Assemblyman Jeffrey Dinowitz, and is backed by the Benjamin Franklin Reform Democratic Club, which many say is deeply connected to the Bronx Democratic Party machine.

The special election was triggered when Cohen stepped down at the end of last year to become a Bronx Supreme Court judge — an appointment essentially controlled by the Bronx Democrats. Lora and other candidates believe Cohen’s nomination with a year left on his term was intended to ensure a victory for the younger Dinowitz in a special election.

“One of the dirty little secrets in American politics is that — other than presidential elections, where we have managed to break 55 percent a few times in the last couple of elections — we have terrible turnout (in) most of our other elections,” said Margaret Groarke, a political science professor at Manhattan College.

Special elections are triggered when an elected official leaves their post early for any number of reasons — including retirement, death or, in this case, ascending to another office.

They have particularly low turnout for a couple of key reasons, Groarke said. Specials occur at unusual times of the year — in this case, late March — and actual election dates aren’t even publicly known until the vacancy is announced 80 days before the election.

“You know when you’re going to vote for Congress next right now,” Groarke said. “But in December, I couldn’t have told you what day the (city council) special election was.”

Another reason for this low turnout, Groarke said, is that special elections for city council seats often don’t take place on the same days as citywide races, like the mayoral election. This means less coverage from larger news outlets, and less public awareness an election is even happening at all.

It’s a lot easier for party insiders to get a win for their preferred candidate, Groarke said, if they know the election is going to have a low turnout and they rely on their own supporters to show up. For instance, it’s easier to win a larger percentage of 8,000 voters rather than 12,000.

Another advantage for political insiders beyond mobilization is sheer knowledge. They tend to know who’s vacating a seat — and when — before anyone else, Groarke said, many times because they’re the ones pulling the strings to make it happen in the first place. Either way, that gives them a head start in lining up a replacement.

“You and I are good friends, you’re an Assemblyman, and I’m a city council person, and I tell you that I’d like to retire in the next year,” Groarke said, as an example. “So, we can have some inside information. Margaret wants to retire, let’s think about who’s going to be a good replacement for her so we can start planning for it before it becomes publicly known.”

Dinowitz’s competitors have alleged his father and Cohen may have been a part of this exact scenario. However, in this particular case, Cohen’s imminent departure was fairly common knowledge, Groarke said, even if the timeframe on when that was going to happen wasn’t. In fact, real estate attorney Dan Padernacht was the first to throw his hat into the primary race for Cohen’s seat — in 2018.

That was two years before Cohen was actually nominated for the bench.

The elder Dinowitz, however, calls the argument that the Democratic machine uses special elections to its advantage ridiculous. He referenced the special election for a neighboring council seat triggered when Ritchie Torres was elected to Congress last November.

“I think sometimes candidates will make an argument to try to degrade the value of an election if they’re not the ones who win the election,” Dinowitz said. “Did Ritchie Torres deliberately win for Congress in order to create a special election for the council so that it would be a low turnout? I don’t think so. I mean, that’s sort of an absurd statement on the face of it. In fact, it’s kind of sour grapes.”

Groarke agrees. Special elections are not unique. But that doesn’t change the advantages many believe they create for a select few, mobilizing more voters for their own candidates while ensuring low turnout in a race for a majority.

Things are changing, however, Groarke said. That’s evidenced by the large field of candidates for both special elections who have come out to run. That, coupled with ranked-choice voting, could weaken this perceived machine advantage.

“I think people in power might still try to use that process to get an advantage,” Groarke said. “But I think people are figuring out how to get around that. And I think there’s just a lot more interest in the electorate in electing people who are offering something different. Who are not part of the establishment group.”