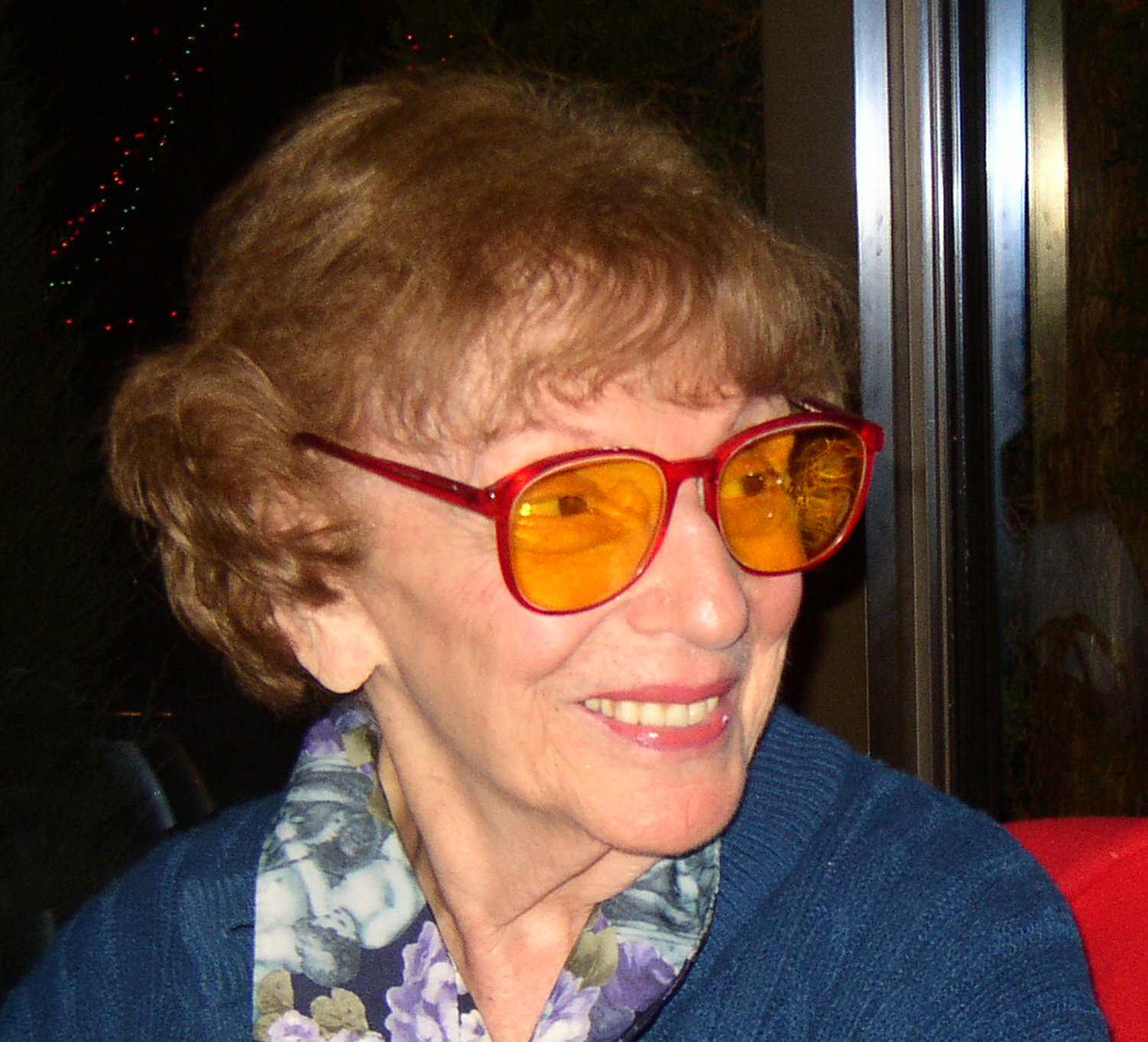 A graveside service was held at Rose Hills Memorial park, where she was interred with Fred, her husband of 64 years who passed away in 2010.

She is survived by her three sons — Ira, David and Gary — and four grandchildren, Lance, Rebecca, Stephanie and Greyson.

An unusual role for a woman of the day, she was the co-owner and director of the Parkside Nursery School and Kindergarten in the Bronx from 1947 through 1998. She also was a devoted teacher in the New York City public school system, later returning well into her retirement years as a special reading teacher for disadvantaged kids. Having served her entire career as a youth educator in the Bronx — at Parkside, P.S. 64 and P.S. 88 — it was hardly unusual for her to be recognized and greeted by her now-adult former students, an experience she absolutely delighted in.

In her later years, she relished the company of her many friends — both new and old — enjoying concerts and movies at Lehman College and at Van Cortlandt Park, afternoons at the waterfront by Blue Star Memorial on the Hudson, as well as poetry and art classes at the Riverdale Senior Center.

Her friends all admired her kindness and generosity. She will be missed by many.