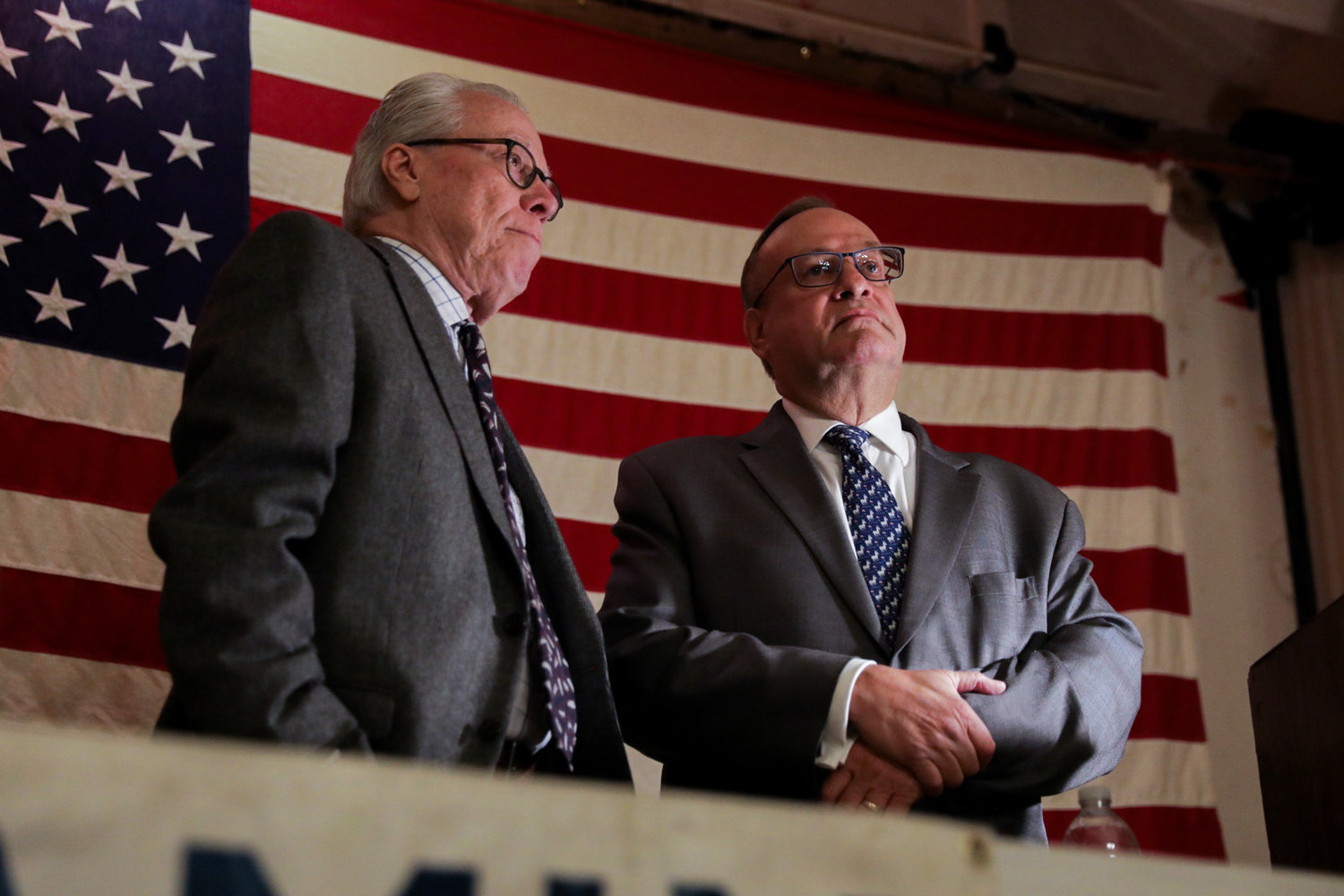 Heller was part of the club's "old guard" that faced a challenge from political newcomer Morgan Evers and what had been dubbed as an "alternate slate" of candidates that carried with it the endorsement of two prominent state senators — Alessandra Biaggi and Gustavo Rivera.

After the votes were all counted, however, Heller captured 243 voters compared to 153 from Evers.

It ended an election that got heated more than once, with more than one accusation of retaliation, including an endorsement vote against Rivera two weeks ago that almost finished as no endorsement from the club. Some supporters of Evers' slate claimed Rivera was targeted because of his endorsement of those alternate candidates.

The election also fully exposed how deeply intertwined Assemblyman Jeffrey Dinowitz is with the club, especially with his constituent services staffer Ivan Nedds holding a key position of corresponding secretary, who was in charge of qualifying candidates.

After complaining about the unusual nature of having elected officials endorsing candidates for club elections, Dinowitz was part of a block of electeds endorsing candidates not affiliated with Morgan Evers, including some newcomers like Ellen Feld for vice president, who was not originally selected by the nominating committee. A flyer was handed out to those casting ballots, directing people who to vote for, with stated endorsements from the likes of U.S. Rep. Eliot Engel, Councilman Andrew Cohen, U.S. Rep. Adriano Espaillat, and even former councilwoman June Eisland.

But the effort wasn't entirely successful. For the three vice president slots, former club president Bruce Feld earned the most votes in the ranked system, followed by Heidi Schwartz and Aaron Stayman. All three had been selected by the club's nominating committee, but Bruce Feld's wife Ellen was fielded as an alternative to Stayman, who had publicly aligned himself with Evers.

Of the six candidates, Ellen Feld finished outside the winners, behind Dan Padernacht but ahead of Ellen Chapnick, who were both on the Evers slate.

CORRECTION: A previous version of the story had a different order of candidates who did not win a vice presidential slot.