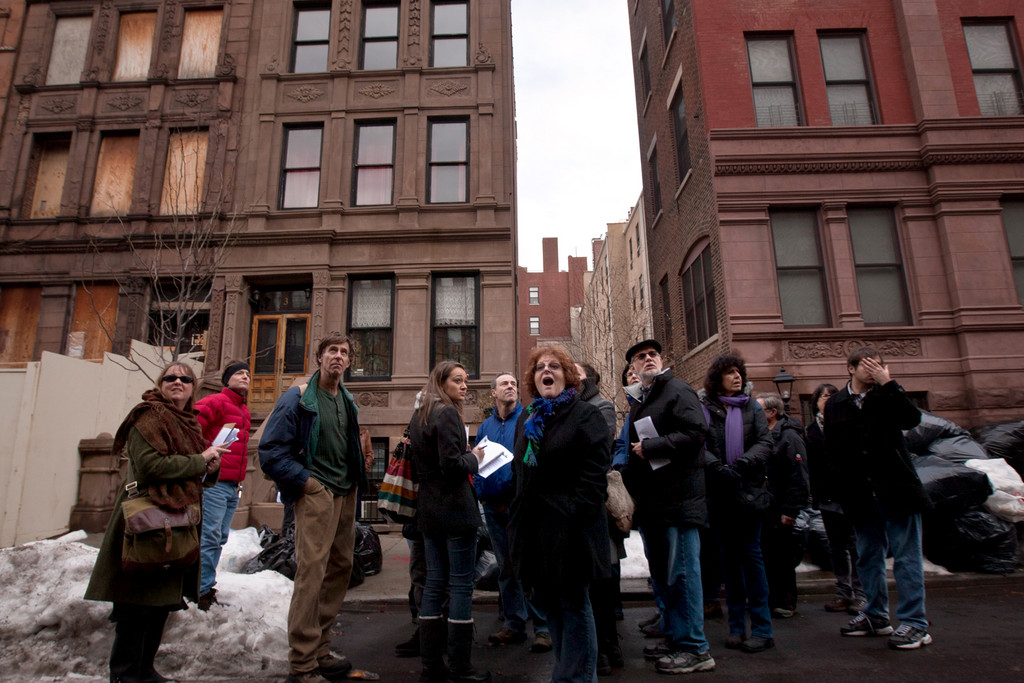 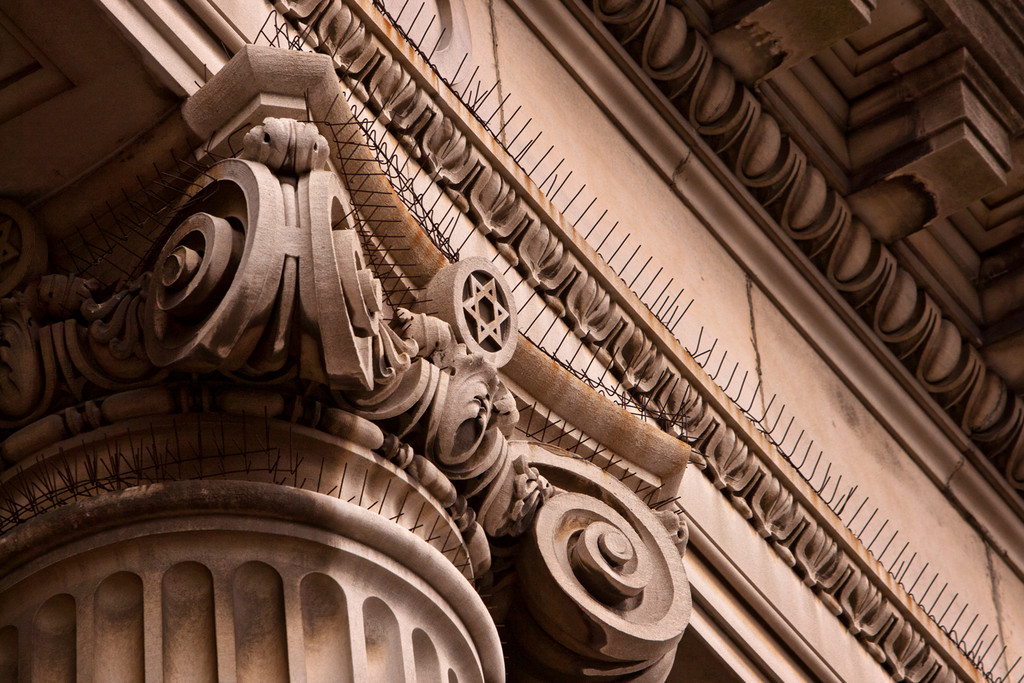 Holy Church of the Living God was featured on the Jan. 2 tour.
Photo by Bill Kotsatos 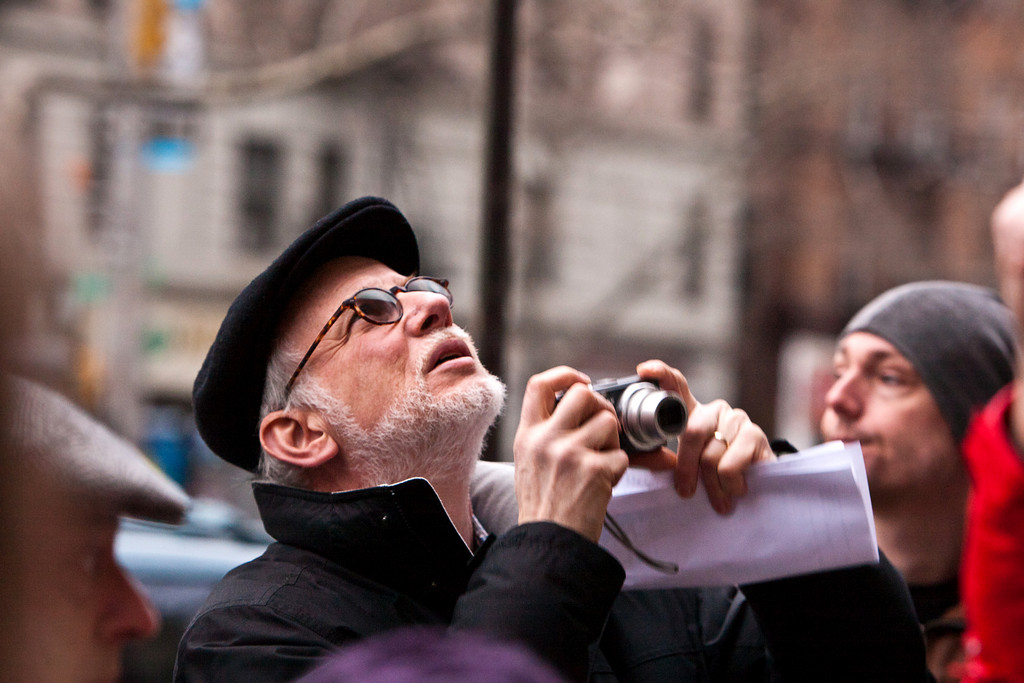 A tour participant takes in the sights.
Photo by Bill Kotsatos 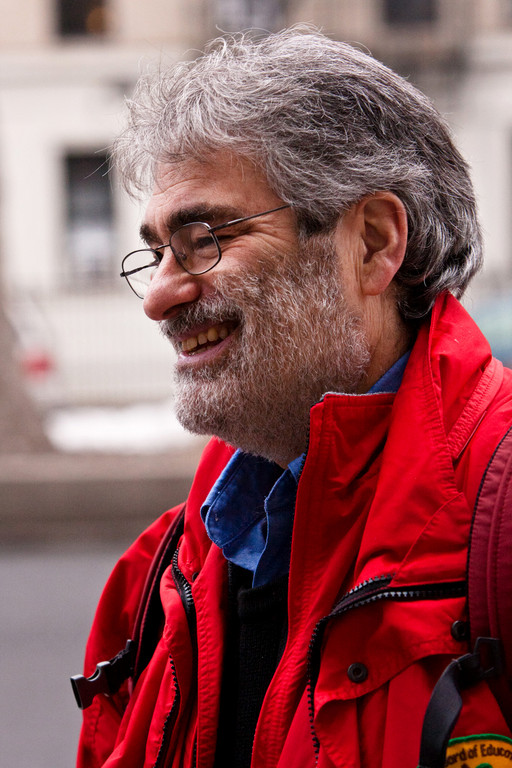 For most people, these are the things that come to mind when they think about Harlem. But how about a thriving Jewish community?

On Sunday afternoon, about two dozen people — including two Riverdale residents — gathered for a walking tour organized by the Municipal Arts Society of New York to learn about the Jewish history of Harlem.

Tour guide Marty Shore, a bespectacled gray-haired man who wore a bright red backpack and an even brighter red coat, began by briefly recounting Harlem’s history from the second half of the 19th century through the early 1900s.

Like most areas north of Manhattan, Harlem was a farming community in the 1860s. Two decades later, it experienced a housing boom after the 2nd and 3rd Avenue elevated train stations were built. In 1895, the first Jews began to migrate there from Manhattan’s Lower East Side.

Within the next 15 years, Harlem became the third largest Jewish community in the world, after Krakow (or Warsaw, depending on which historian you ask), Poland and the Lower East Side of Manhattan, Mr. Shore said.

In subsequent decades, Jews moved out and other ethnic groups, most prominently African-Americans, moved in.

Today, little remains of Harlem’s vibrant Jewish community but hidden jewels of Jewish culture still exist and Mr. Shore was eager to point them out.

One of the first stops on the tour was Mount Olivet Baptist Church, formerly Temple Israel of New York, which is now located at 112 E. 75th St. Stars of David still remain on the building and, if one looks hard enough, can also be seen through the dirty plexiglass that covers the church’s stained glass windows. Though the tour did not enter the church, Mr. Shore informed the crowd that Hebrew writings remain on the sacristy walls and that there is still a women’s balcony that was once used in Jewish services.