Has city council special election race gone to the dogs? 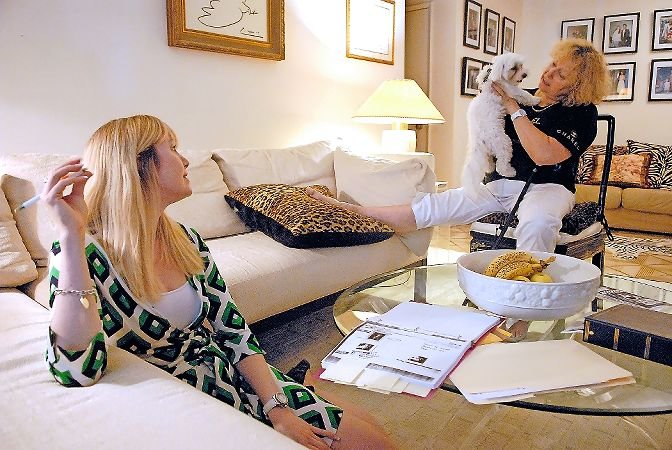 Julie Hyman, left, joins her mother Rita and Maltese dog Rocky in the 3720 Independence Ave., apartment Rita once shared with her husband back in 2008.
JOSHUA BRIGHT / File 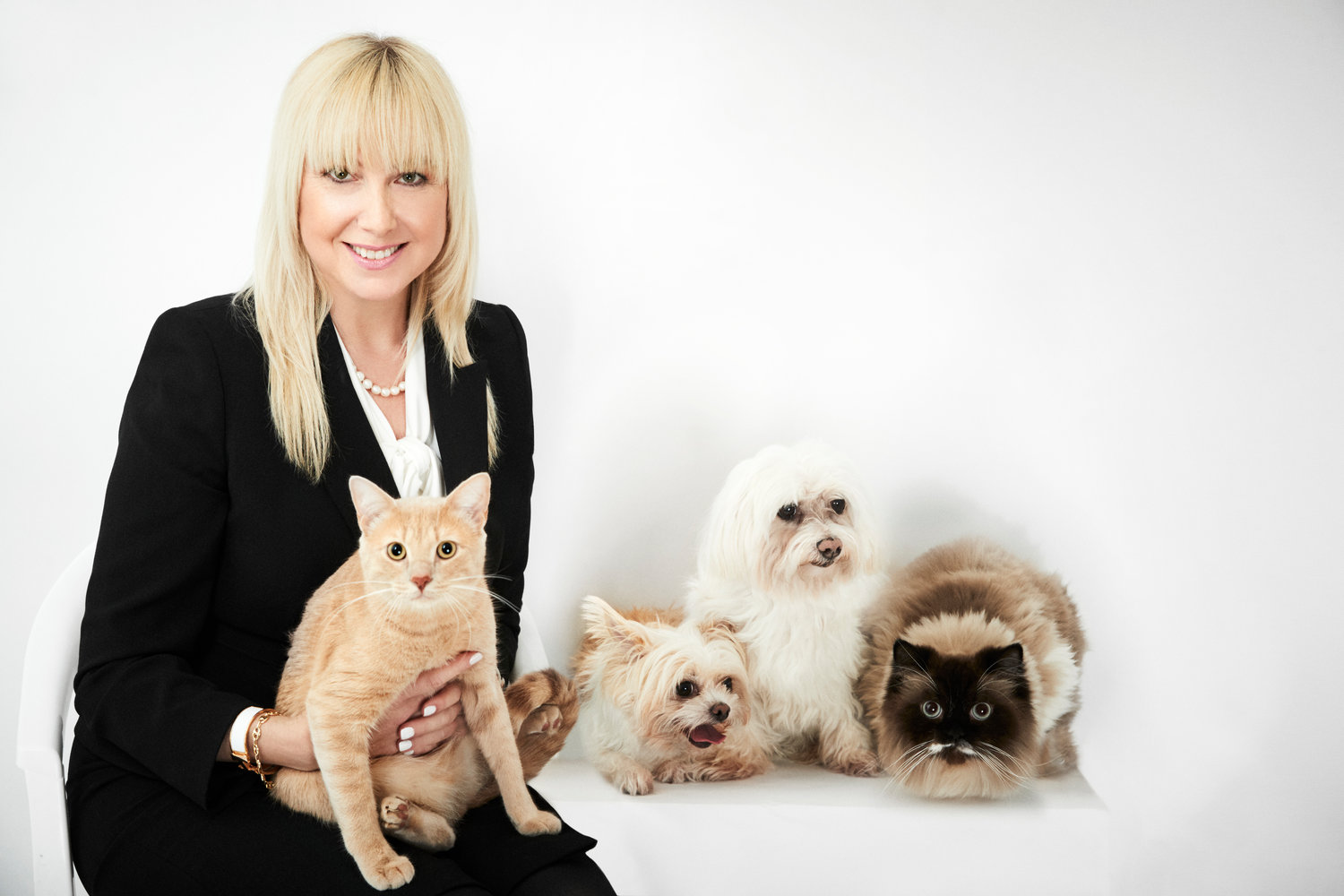 Julie Hyman poses for a portrait with four pets after placing a winning bid on the Humane Society NY Gala sponsored session.
Courtesy of Richard Phibbs 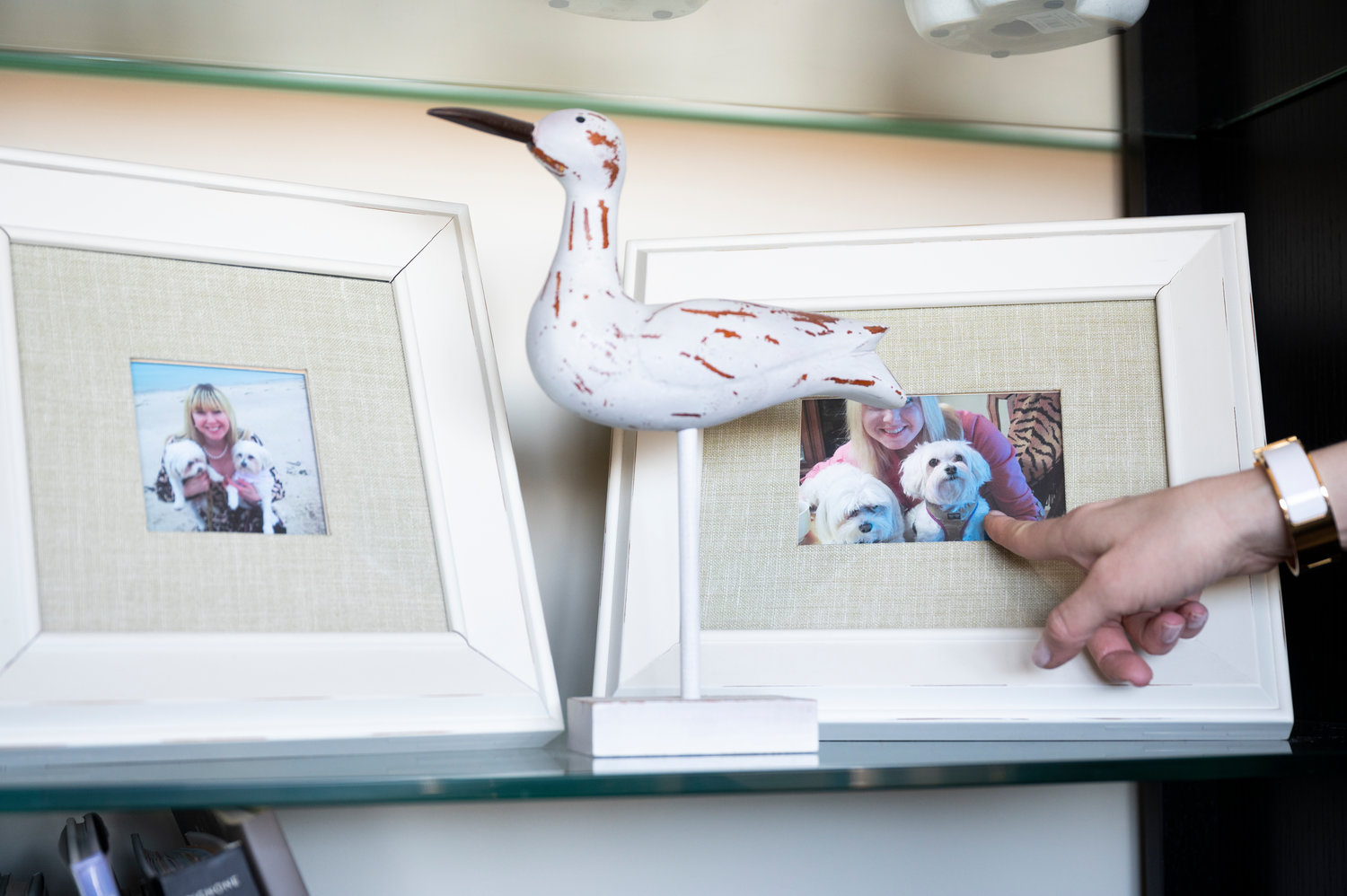 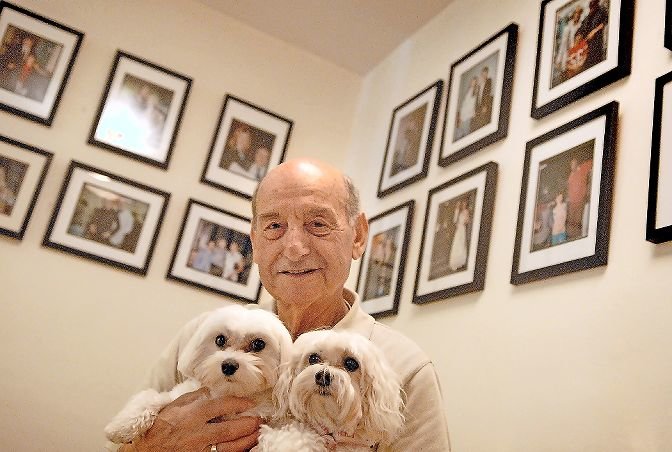 Sal Markowicz poses with Maltese dogs Rocky and Vegas in Rita and her husband's apartment at 3720 Independence Ave. in 2008.
JOSHUA BRIGHT / File 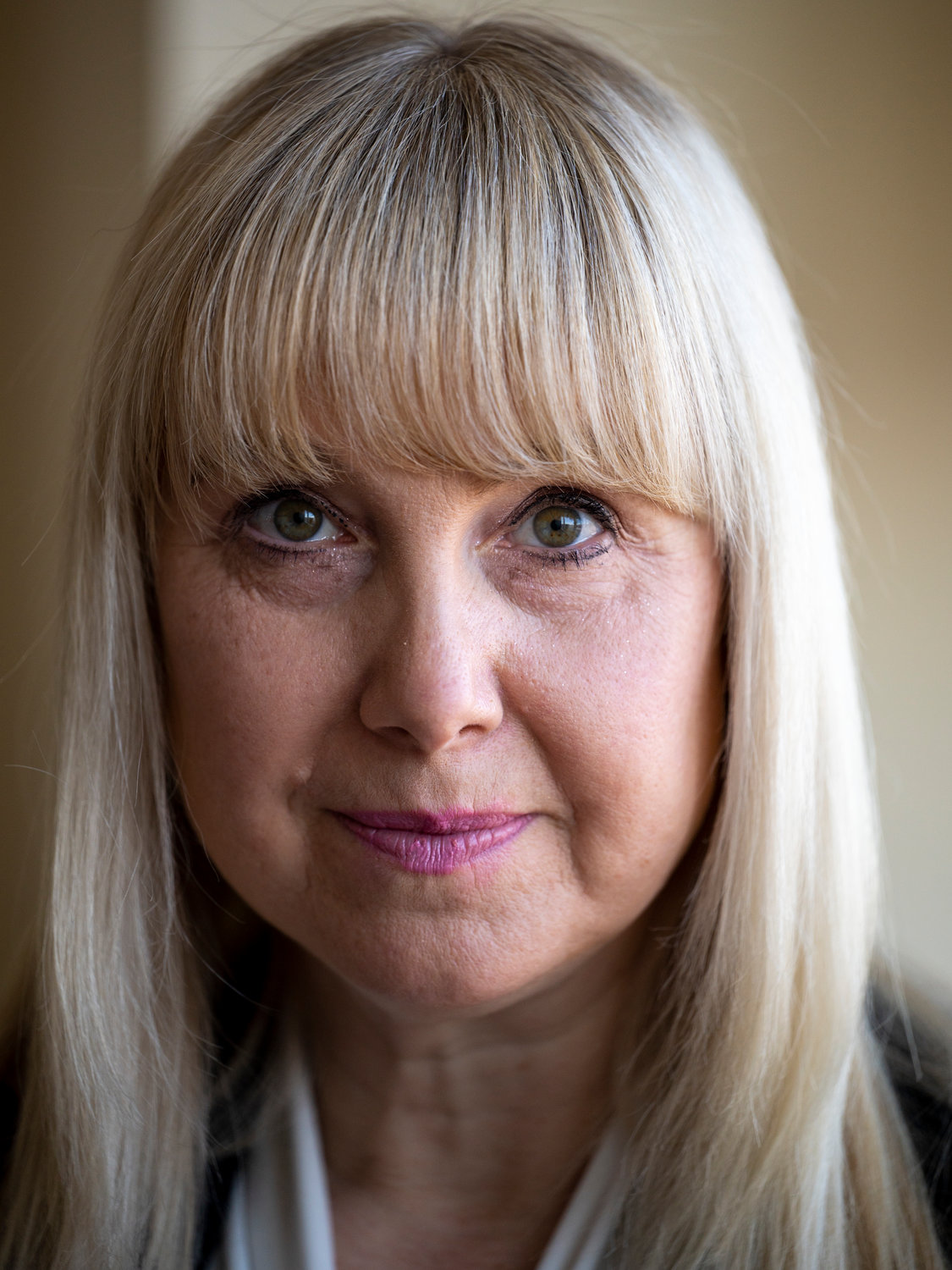 When we think of memorable campaign slogans, phrases like “Tippecanoe and Tyler too,” “I like Ike” and “Happy days are here again” all come to mind.

But what about “Dogs against Jessica Haller”?

That was an advertisement found in the pages of The Riverdale Press last week not from a candidate for political office, but just an average citizen. One, apparently, with a long memory.

Julie Hyman bought the ad last week after learning she might have to wait an issue or two for a letter to the editor expressing similar sentiments was published. The Riverdale-based divorce attorney didn’t want to wait, however, and not only placed one ad in last week’s Press, but two more this week.

“I truly saw Ms. Haller as someone who was going in the direction of climate change and (the) environment,” Hyman said. “I truly believe she’s highly qualified to do those things. This position is not that position.”

But it’s more than just qualifications for Haller — it’s history. Like the kind from more than a decade ago when Haller was a co-op board member for  The Bonnie House at 3720 Independence Ave., a building which — at least at the time — had a strict no pets policy.

Hyman didn’t live in the building, but her mother Rita did. So did her father, Sal Markowicz. Hyman would bring her two dogs — a toy Maltese named Rocky and a Maltese-poodle mix named Vegas — over to visit.

The co-op board sued to evict, and Hyman fought it. For years. Hyman  later claimed victory in those proceedings, but she hasn’t forgotten.

“I think she is too confrontational,” Hyman said of Haller. “She has no empathy. She is very exclusive, not inclusive. When it comes to how she behaved toward neighbors, I think she needs to take a lesson from ‘love thy neighbor’ as you love yourself.”

Haller, however, says this is a lot of animosity stemming from something she said happened 16 years ago.

“While I realize that certain rules may not be unanimously supported by all co-op residents, they must be adhered to by all,” Haller told The Press in an email. “Living in any community — including co-op buildings — requires certain trade-offs that individuals must make in order to peacefully co-exist with their neighbors.

“We do not all need to agree with each other, but we do need to respect each other, and adhere to community rules.”

In Hyman’s ad, she declared one of Haller’s opponents, former school teacher Eric Dinowitz, as a “dog friend” — something his campaign reaffirmed in a statement.

“Eric believes that pets are family members for many, and in some cases, protected by the Americans with Disabilities Act,” spokeswoman Daniele de Groot said. “Pet ownership is an act of love for an animal, and buildings should be accommodating.”

But not everyone wants to be in buildings where dogs live, Haller said. That’s why some people prefer to live in co-operatives where animals are restricted, except for service and emotional support animals supported by law.

“I am proud to have lived with my family in a co-op building for more than a decade, and to have served on its board,” Haller said. “As a candidate in a district with more than 100 co-op buildings and 10,000 co-op units, I strongly support a co-op’s ability to set its house rules in accordance with federal, state and local laws, which bar discriminatory housing practices.”

That’s not enough for Hyman, however. When she ranks her choices for city council on March 23, she doesn’t expect to include Haller anywhere on that list.

“While it is really important that we have the ability to consult someone with her skill set, I fear that if someone like Haller gets elected, we will all need to move out of the Bronx,” she said. “And I say that not jokingly.”