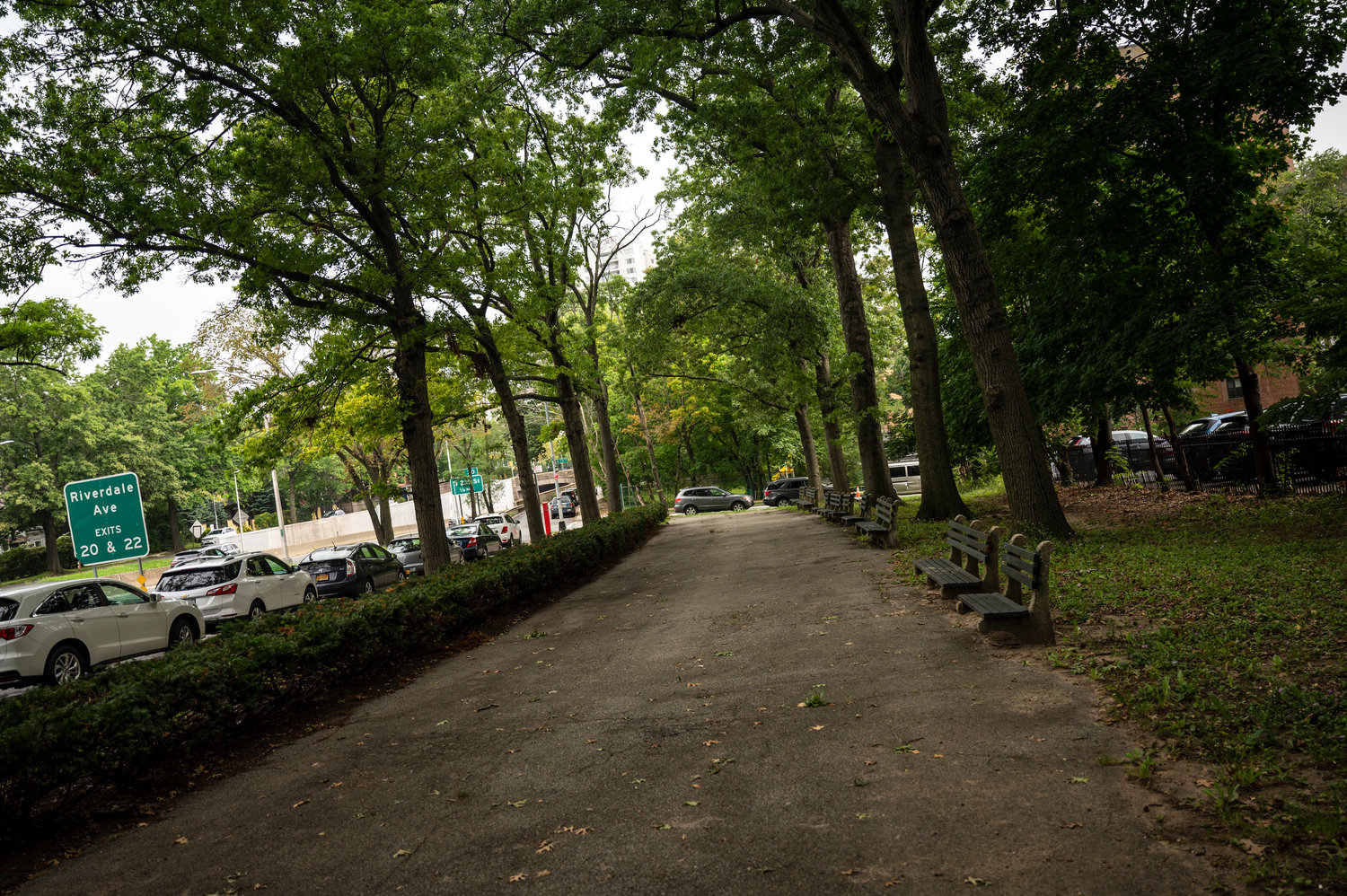 The northeast corner of Henry Hudson Parkway and W 231St where a 2018 Honda CR-V was stolen.
HIRAM ALEJANDRO DURÃN
By ETHAN STARK-MILLER

New York City — especially this part of the Bronx — just might not be a good place to own a Honda CR-V. What other conclusion can be drawn as one after another is stolen.

At least on Aug. 14, the targeted CR-V was a 2018 model parked at the corner of Henry Hudson Parkway and West 231st Street around 7 p.m. Its owner told police when they returned the next morning, their car was missing.

The victim reportedly had both sets of car keys, so police continue to investigate.

Why take a whole car when you can just snatch expensive parts?

That may have been the thought process for more than one thief after parts like tires were stolen off two Honda CR-Vs in the area.

The first incident took place between midnight and 9 a.m., on July 31 on the southeast corner of West 235th Street and Independence Avenue. According to cops, the victim parked her 2018 CR-V at the corner, returning to find all of the tires and wheels had been stolen.

Police valued those missing parts at $2,500.

Then an almost identical theft took place a little more than a day later, this time involving a 2021 CR-V on the 5400 block of Fieldston Road. In that case, the owner returned to find the car had no tires or rims — a loss valued at $1,400.

Authorities have few leads with no cameras or witnesses.

Honda should really start selling their cars, especially the CR-V, with the disclaimer they’re really easy to steal. At least that’s what it seems like in the 50th Precinct.

The latest Honda theft took place sometime between the morning of July 26 and the afternoon of Aug. 2 on the 3600 block of Sedgwick Avenue. Cops said a woman parked her 2018 Honda CR-V there, returning a few days later to find it missing. The car was reportedly worth $27,000.

Police don’t have much to go on here, with no broken glass at the scene. But they don’t think the car was towed as the owner had no outstanding parking tickets.

One victim’s home improvement plans were interrupted after a perp stole a trove of power tools and accessories.

It all took place on the southeast corner of Hillman and Sedgwick avenues sometime between Aug. 20 and Aug. 31, according to police. A man parked his 2006 Dodge Caravan filled with construction tools, only to find those same tools missing.

With camera footage available, detectives have some leads they’ll continue to pursue.

A 2006 Honda Accord is no longer an environmentally friendly car after someone stole its catalytic converter.

The heist took place on the 3200 block of Tibbett Avenue, according to police, sometime between Aug. 7 and Aug. 10. The converter — designed to control exhaust emissions — was reportedly valued at $1,500.

Investigators are looking into this incident.