Honda thief: Have wheels, will travel 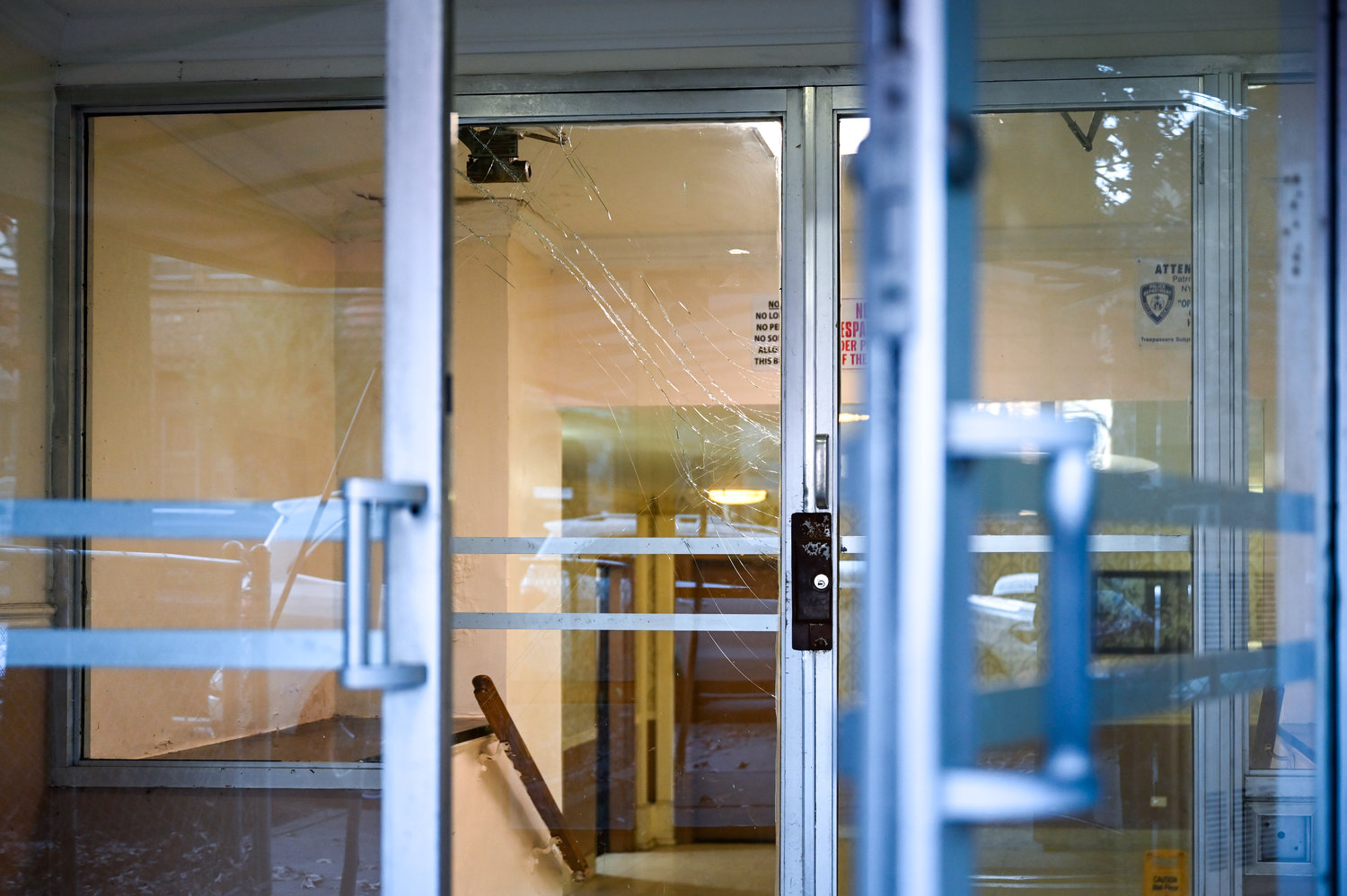 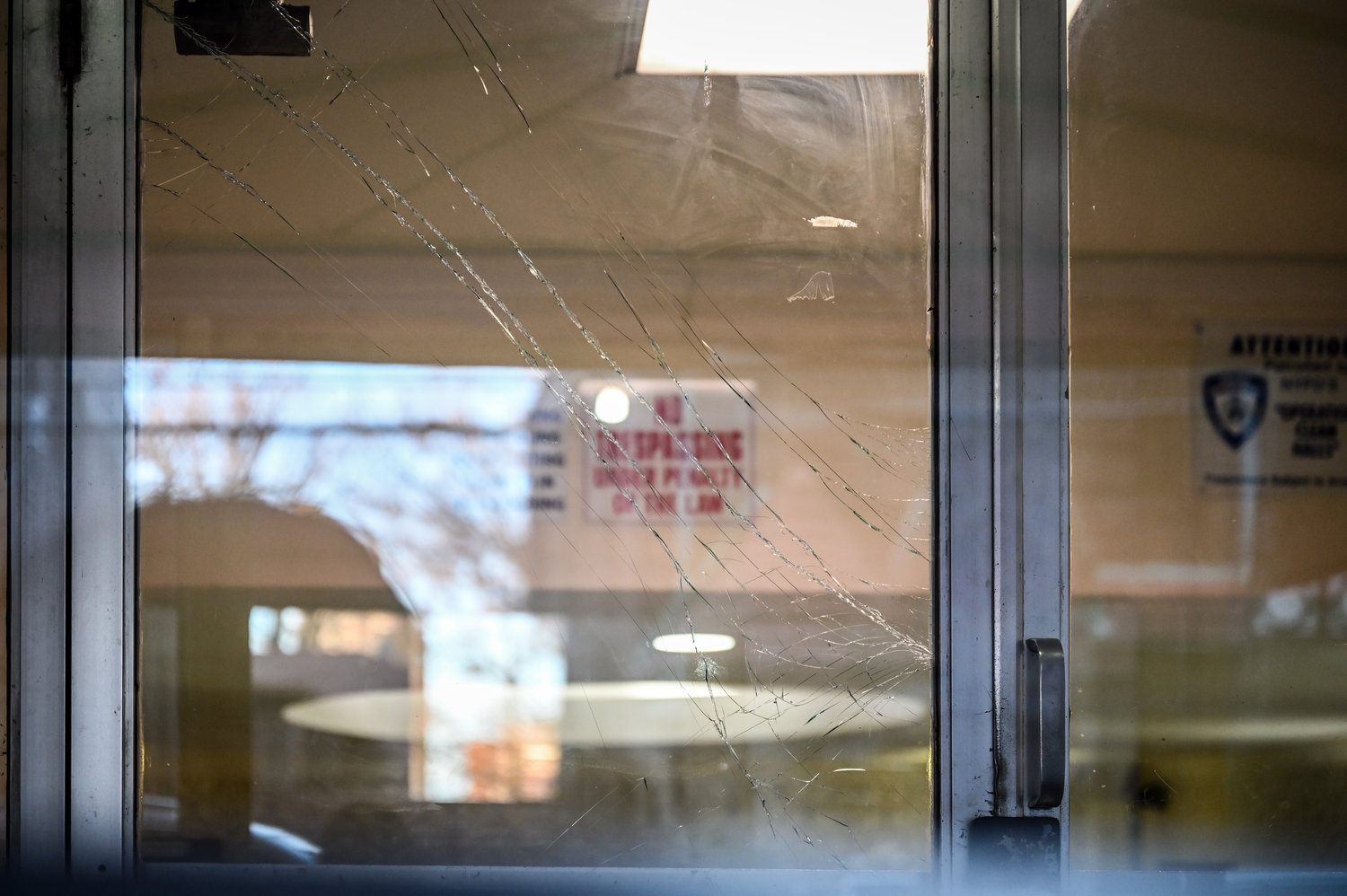 It’s a recipe for success when it comes to making margaritas, but a recipe for disaster when talking about cars.

A man left his 2017 Honda sedan parked on the 4500 block of Independence Avenue during the evening hours of Nov. 16, returning early the next morning to found someone had left his car “on the rocks” — as someone made off with all four of his car’s tires and rims.

Someone took Carrie Underwood’s advice in “Before He Cheats” a bit too literally the morning of Nov. 17.

A man parked his 2017 Jeep Renegade at the northeast corner of West 230th Street and Godwin Terrace that day, returning to find a key scratch along the driver’s side of the vehicle’s fender.

There were no cameras at the location, so at least for now, the scratcher remains at large.

Shattering the glass ceiling might be admirable, but smashing a glass door over the course of a burglary is far less so.

But that’s what transpired on the 3400 block of Giles Place in the wee morning hours of Nov. 19. An employee there told police someone  smashed open the building’s glass doors, making their way into the mailbox area. But that was about all she wrote, as he reportedly turned around and made off into the night.

Luckily, nothing was reported stolen.

There’s no description for the glass door smasher, although police are optimistic about security cameras at the scene.

Crash course in fleeing the scene

Car accidents are bad enough when both parties are present. But they’re especially so when one is missing.

A man parked his 2016 Chrysler outside of the 3600 block of Waldo Avenue in the afternoon hours of Nov. 19. He returned the following morning to find someone had hit his car while he was gone.

Whoever it was didn’t leave any insurance or contact information, and was simply nowhere to be found.

Unfortunately, there were no security cameras on scene, but police are investigating.