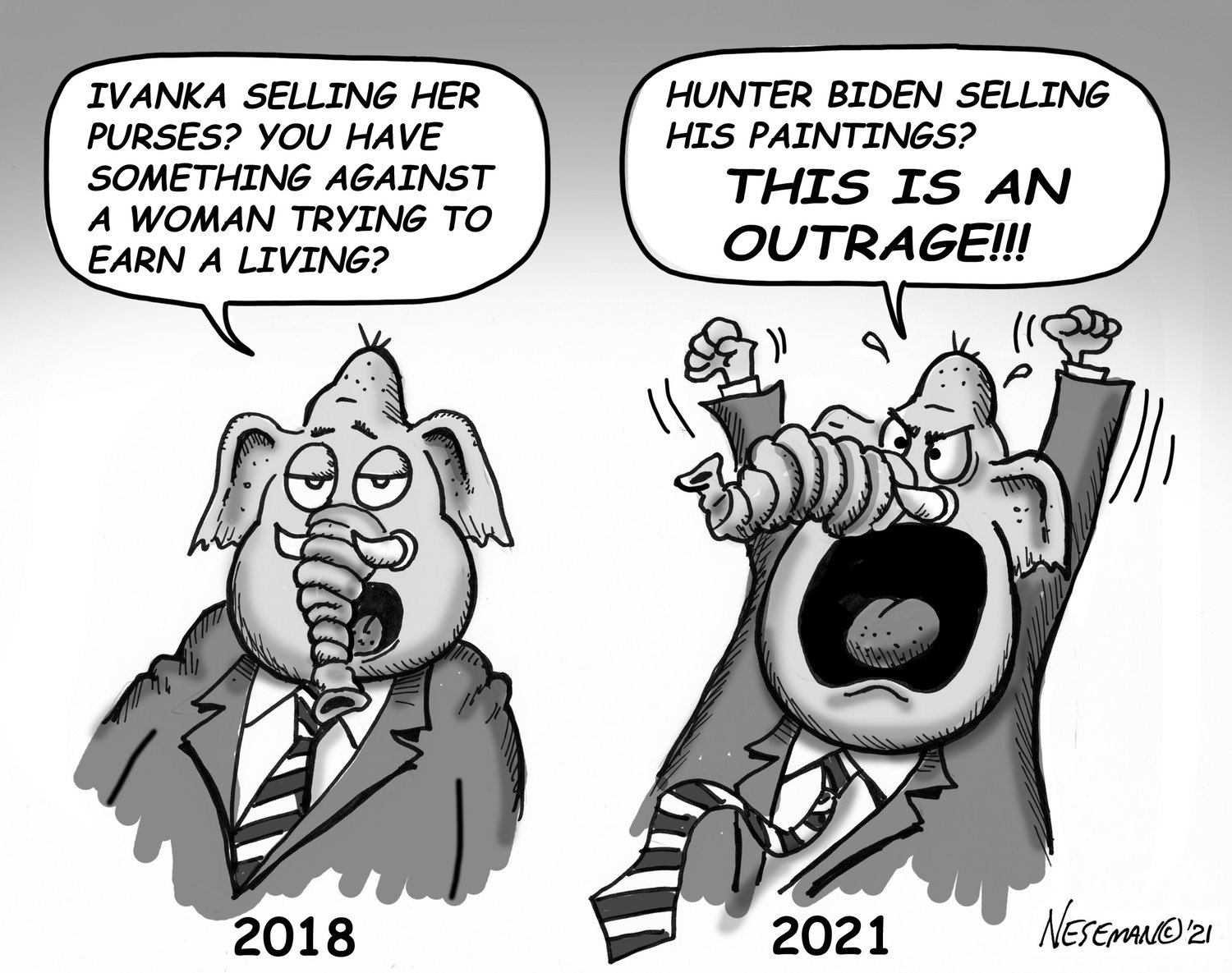 When a divided U.S. Supreme Court decided June 29 to leave in place a federal eviction moratorium by the Centers for Disease Control and Prevention, some hailed it as a win for extraordinary societal measures in extraordinary times.

But all the court really did that day was acknowledge the moratorium was set to end in a matter of weeks, and when it does, it shouldn’t be extended. At least without an act of Congress.

On July 31, that moratorium did indeed end. And not only is Congress not acting on it, the U.S. House is no longer in session. While a few congressional members like U.S. Rep. Jamaal Bowman stayed in Washington to fight for an extension, it looks like it’s up to individual states to find ways of preventing more than 6 million families from ending up on the street because they can’t pay back missed rent payments caused by the coronavirus pandemic.

Managing this specific aspect of the public health crisis has been a tricky one for governments at all levels. Seemingly out of nowhere, most of the country shuts down in an effort to control the spread of a virus. With it, millions of jobs are furloughed, or lost altogether.

The eviction moratorium was a solid stop-gap, but ultimately it did nothing more than kick the can down the road, delaying many questions that simply can’t be answered.

Some have called for an outright cancellation of rent, but that hurts landlords and banks that have issued mortgages. And while landlords more often get a bad rap, they are people too, and depend on rent income to pay their own bills.

Another approach has come in the form of subsidies that would pay back rent, squaring tenants with their landlords. New York, in fact, has $2.7 billion at its disposal earmarked specifically for rent assistance.

But there are two problems. First, it’s about a billion less than what many feel is needed to protect the estimated 800,000 New York households behind on rent. And the state has yet to really distribute any of it, putting both tenants and landlords through a complicated — and error-prone — application process. And that’s if afflicted tenants even know such help is even available to them.

Securing homes is a very real problem in the wake of this pandemic. If there was a time to really help a family in need, this is it.

But as President Biden has made clear — short of Congress getting its act together and extending this moratorium, it’s up to us now. We need to act, but we’re running out of time.

New York’s own moratorium is set to expire in a matter of weeks, potentially booting thousands of families from their homes.

Few if any of us are old enough to remember Hoovervilles — the shanty towns where many of the unemployed lived during the Great Depression. But they could be coming back if Albany doesn’t pull itself together.

And when they do, it won’t be Hooverville. No, this time we’ll call it Cuomo City.