Hopes dim for Clinton garden as DOE clamps down

Even with support of Eric Dinowitz, volunteers fear its days are numbered 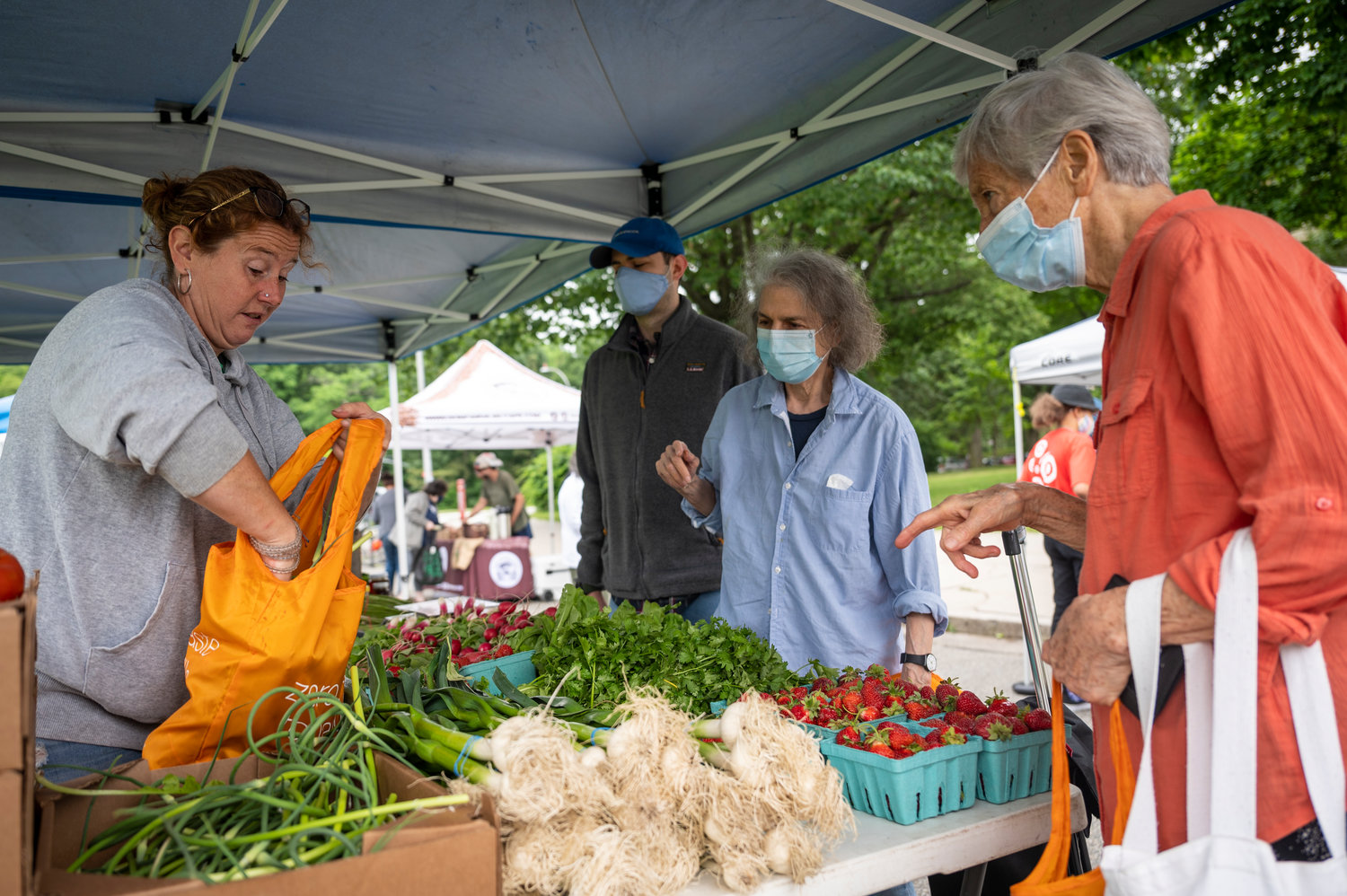 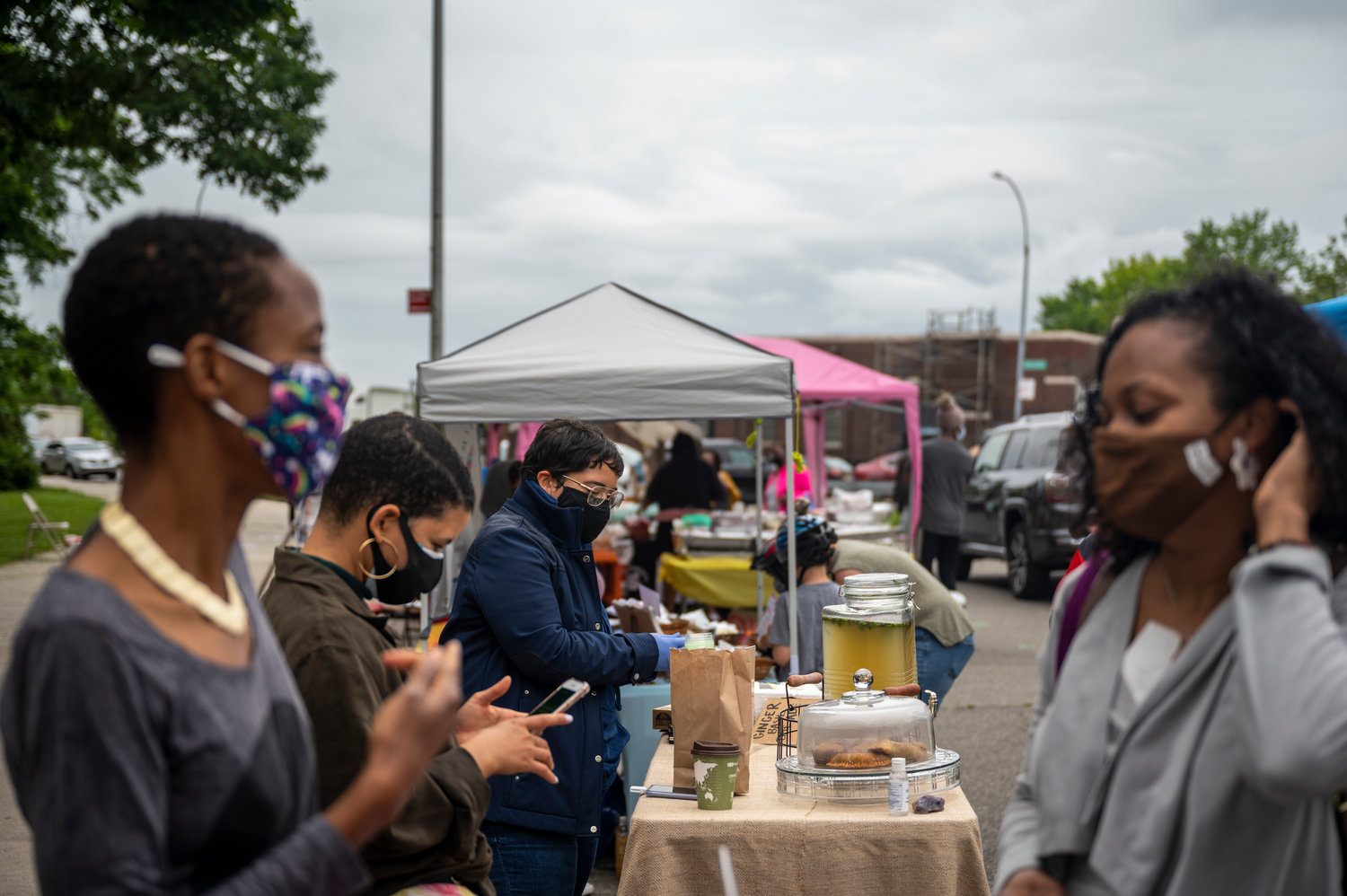 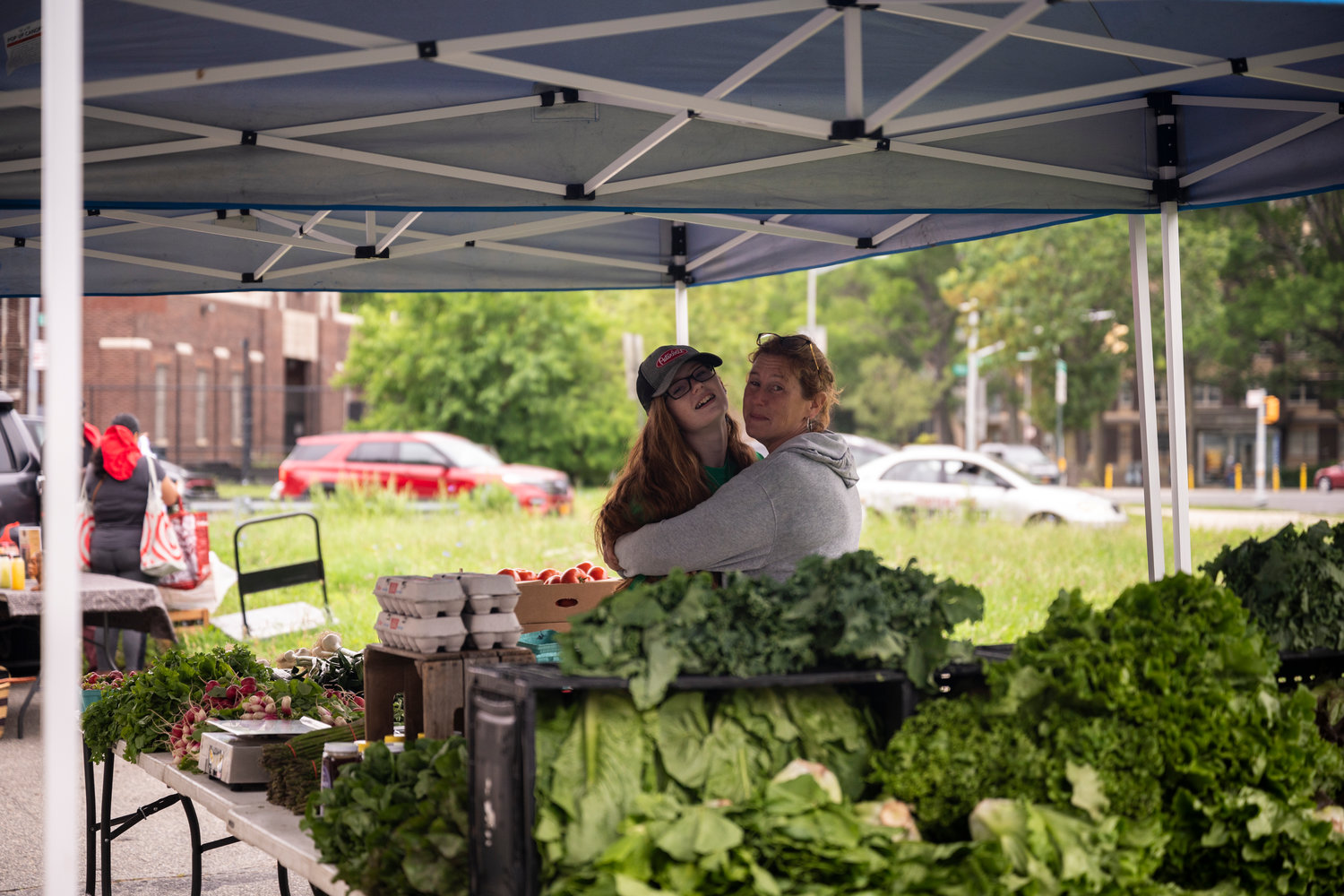 A mother and daughter duo embrace at the Sunday farmers.
HIRAM ALEJANDRO DURÃN 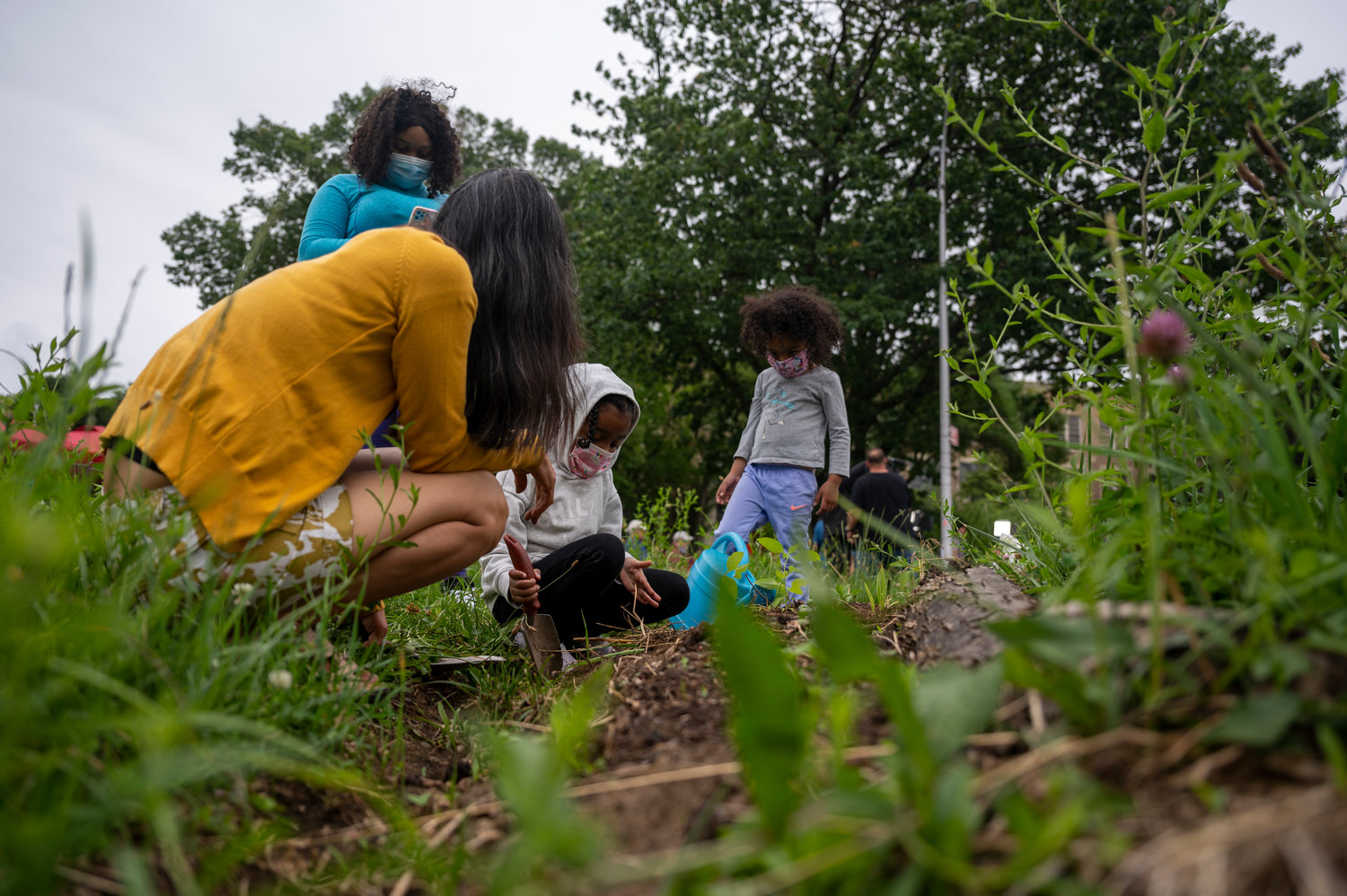 Women and children plant new flowers in the garden next to Sunday farmers market outside of Clinton High School.
HIRAM ALEJANDRO DURÃN
Previous Next
By MICHAEL HINMAN

For a brief moment, Ray Pultinas had a single glimmer of hope that his group’s garden and “edible” forest on the grounds of DeWitt Clinton High School could be saved. But those hopes have now all but been extinguished as the city’s education department prepares to bring the James Baldwin Outdoor Learning Center to an abrupt end.

“Schools should be a safe, collaborative space for students and staff, and this group has not been issued an extended use permit to steward the garden since 2019,” education department spokeswoman Sarah Casanovas told The Riverdale Press in a statement, blaming “violations against DOE regulations.”

Those violations, according to school officials, include learning center members repeatedly visiting the garden site without permission or proper permits, and repeating ignoring directives from Clinton administrators to stop what they were doing.

The education department also took issue with Pultinas and his crew referring to its primary fenced-in areas as a “community garden,” as it was supposed to be a collaboration with Clinton students.

But Pultinas — a longtime educator at Clinton who retired in 2017 — says the learning center has always been about the campus students, and continues to be.

“We’ve never stopped working with Clinton students,” he said. “During COVID, there were no students on campus. Despite that, we still used our interns. We still gave them jobs. We even did projects during COVID, delivering plants so people (sheltering in homes) could maintain a relationship with plants.”

Pultinas started outdoor holistic sustainability projects at Clinton in 2010. But it wasn’t until he retired that he organized the James Baldwin Outdoor Learning Center as a non-profit educational and charitable organization, named for the American novelist and playwright who graduated from Clinton in 1942.

The outdoor projects have expanded in recent years, even becoming a Saturday farmers market that opened for the first time a year ago, even as Pultinas tried to work out some kind of solution to continue working the nearby garden.

But school officials locked the organization out this past spring, leaving them only the Saturday market, which is maintained through transportation department permits rather than school. Councilman Eric Dinowitz helped the group obtain a permit to at least enter the school grounds on weekends, but full access to the fenced-in garden remained fleeting — and now looks unlikely.

It was a topic that popped up in last June’s Democratic primary when Dinowitz and other city council hopefuls participated in a forum hosted by The Press and BronxNet.

“I think it’s extremely horrible what the (school) administration did here,” said Dan Padernacht, the Kingsbridge Heights attorney who was running for Dinowitz’s seat at the time. “On very little notice, they told these folks that — after years of hard work, and years of teaching students here — they had to leave right away.”

Padernacht suggested Dinowitz “nag” school officials like chancellor Meisha Porter every day until she agrees to let the garden return. But Dinowitz countered that he already had made progress.

“They were going to be evicted,” the councilman said at the time. “They were asked to remove everything by a certain date, and that has been revoked. And we are in the process of saving the garden.”

But now it looks like Dinowitz wasn’t as successful as he hoped. As rumors circulated that school officials were already planning to physically dismantle the garden, the councilman scheduled a news conference for Wednesday morning.

In the meantime, however, Dinowitz was happy he was able to help the group maintain its outdoor weekend permit. That makes room for the farmers market and overall outdoor gathering space which the learning center has used for poetry, art and music.

“This was one of the very first community issues that was brought to my attention after I got into office,” Dinowitz said, in a statement. “After initially hearing from Ray Pultinas that there were issues with the permit, I immediately got to work with all parties involved so our children and neighbors could once again access this important outdoor space.”

Pultinas says he’s disappointed in the education department for not fully considering the impact his outdoor learning center has had not just on the community, but the school itself. Especially after the rough 18 months or so some of the Bronx’s most vulnerable neighborhoods experienced with the coronavirus pandemic.

“I think they underestimate the community’s commitment to the space,” Pultinas said. “Especially during COVID, you know? I think that was really the key. They were insensitive to the fact that we were meeting community needs during COVID. I don’t know what the source of that insensitivity is, and I guess that’s yet to be determined.”