Ida's lasting effects cost one couple too much 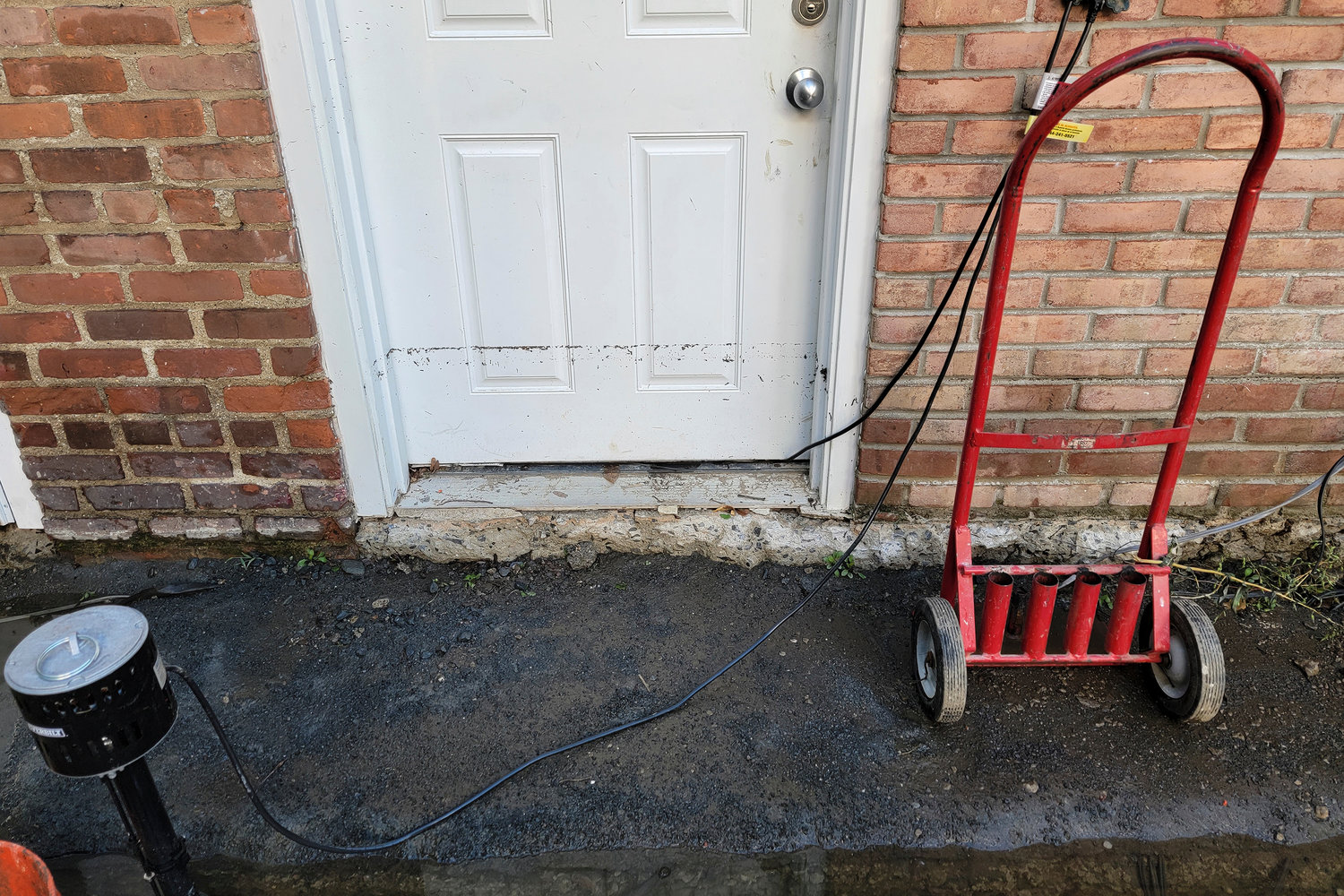 Joanne Heyman’s home sustained severe water damage when the remnants of Hurricane Ida struck the area at the beginning of last month. After making the necessary repairs, she had hoped to get some help from the Federal Emergency Management Agency, but was denied a loan over credit.
Courtesy of Joanne Heyman
Support journalism

Joanne Heyman is frustrated — and she’s ran out of options.

It’s been nearly two months since the remnants of Hurricane Ida devasted much of the region, as well as her North Riverdale home. Yet, time hasn’t healed much of anything for her, because getting what she thought would be near-automatic help to pay for damage isn’t coming through.

“Every time it rains, we would kind of get nervous,” Heyman said. “Unfortunately, when the rain came this time, we had tremendous flooding.”

It was the kind of rain meteorologists say drops just once every 500 years. More rain fell on New York City in a few hours than it would typically do an entire month of September. With the ground already saturated and nowhere for water to go, it pooled in some of the most inconvenient places — including Heyman’s basement.

Heyman and her husband own a two-family house on Post Road. They live on the top two floors and rent the first-floor apartment to someone else. Because the house was constructed on a bit of a hill, the entrance to the lower level sits just below ground level, making it easy for water to flow into the apartment during heavy rains.

Usually, it’s an inside joke both tenants and landlords share about the condition the building is in when the heavens open up. But this time, when Heyman’s tenants called up, it wasn’t a joke.

Like many underground apartments in the city, Heyman’s entire first floor was almost completely submerged.

“There is unbelievable damage,” she said. “The sewers were backed up and there was really nothing that we could do.”

The apartment and a nearby storage room the couple kept family mementos found itself with up to 24 inches of water.

“At the end of the day, when everything was said and done, we probably had close to two feet of water in our basement,” Heyman said. “We were like, ‘Oh my God, what are we going to do?’”

It would take days for the water to finally recede. By then, it was not just wet heirlooms and furniture — they Heymans now had to deal with an exceptional amount of mold. As a real estate practitioner, Heyman knows just how much the introduce organism substance can devalue a home.

“This is something we always talk to our clients about,” Heyman said. “So, we started inspecting everything to get an idea of what the damage was. There was already mold starting to build up, and we realized we had to cut out at least five feet of sheet rock from the walls.”

After contacting a water remediation company to assess the damage, the couple began making the necessary repairs to the apartment.

After getting a sub pump, removing the sheet rock, replacing the insulation that was damaged, and installing new drains in their backyard to hopefully prevent such a catastrophic flood from happening again, Heyman started to feel positive. Especially since she was convinced the Federal Emergency Management Agency would step in and help offset all these costs.

Not exactly. The first problem? They own a two-family home. And even though they live upstairs, FEMA told Heyman they didn’t qualify for assistance because the house was considered an investment property.

“This is my primary residence,” Heyman said. “I just happen to have a tenant, but I live on the third and the fourth floor.”

And that’s the rub, FEMA told Heyman. If the damage had been done upstairs, the agency could help. But it wasn’t — the damage was done to a tenant’s apartment. And it’s the landlord that ultimately pays for those repairs, not FEMA.

But not all was lost. FEMA advised Heyman to apply for a Small Business Administration loan. But SBA had its own obstacles to overcome — and it was enough to trip the Heymans up. Their credit score was 650 — too low for SBA to risk a loan, apparently.

“We’re in real estate,” Heyman said. A credit score of “650 is still quite good to get me a mortgage or a car loan at the very least. We asked the SBA for a variable interest rate. We understand our credit score isn’t exactly at 800, but just raise the interest a little, we need this money. They said no, and ultimately denied us.”

FEMA eventually found $3,000 to give the couple, which the Heymans used to raise their boiler six inches from the ground to prevent damage should another flood occur. But Joanne and her husband had paid out many thousands more, and now it looks like they will be out that money for good.

Heyman began to wonder how FEMA and the SBA guidelines affected others impacted by natural disasters.

“I thought, OK, what about the people who have less than me and less than my credit score?” she asked.  “And what if they’re more damaged, you know? What are they going to do?”

More so, as weather conditions continue to worsen because of the effects of climate change, Heyman questioned whether the guidelines needed to be updated.

“I mean as things keep getting worse, they have to reconsider how they’re deciding who gets aid and who doesn’t,” she said. “People are going to need help, and they are going to have to change how they do things.”