Parent association has raised more than $3,800 from Sept. 30 festivities 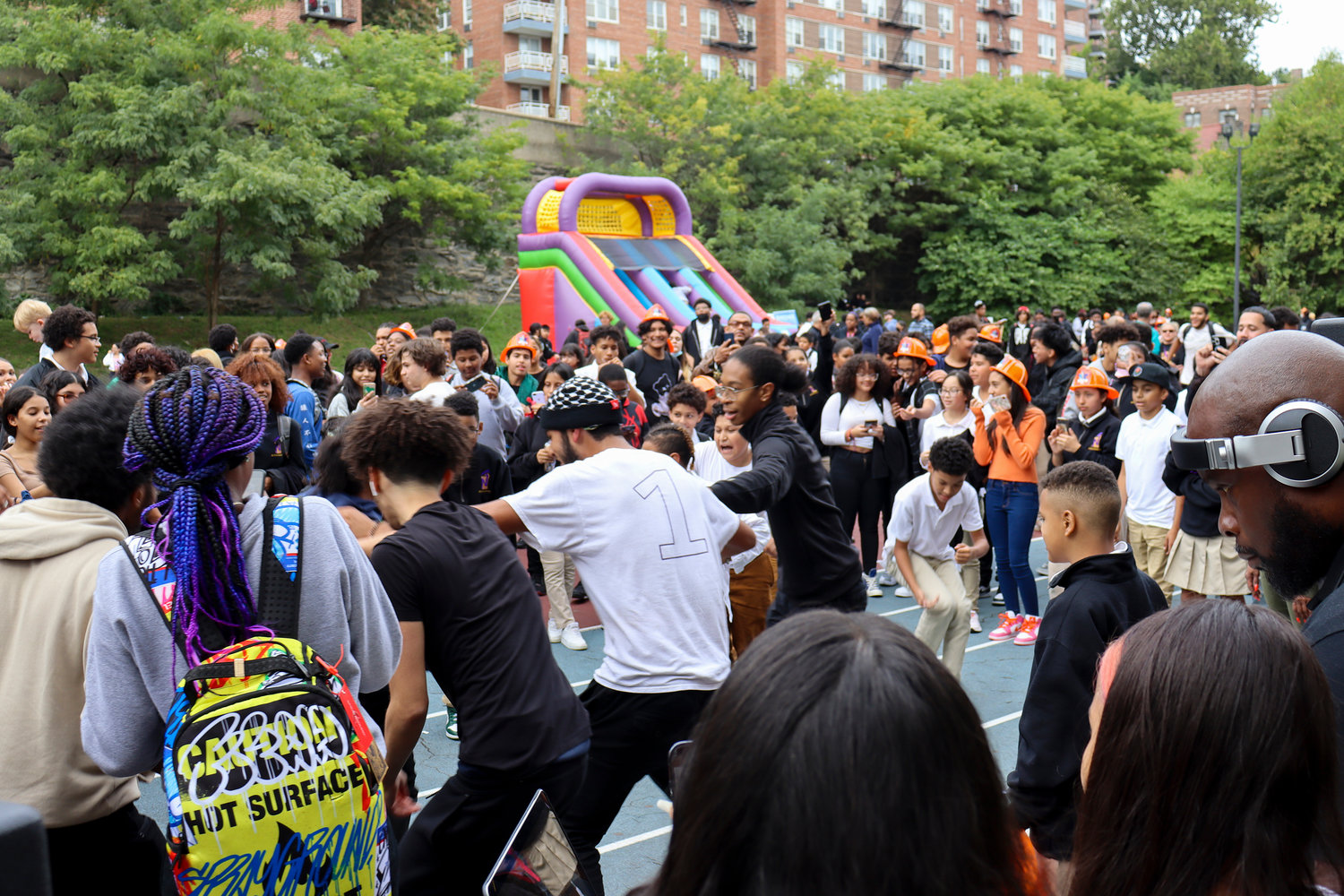 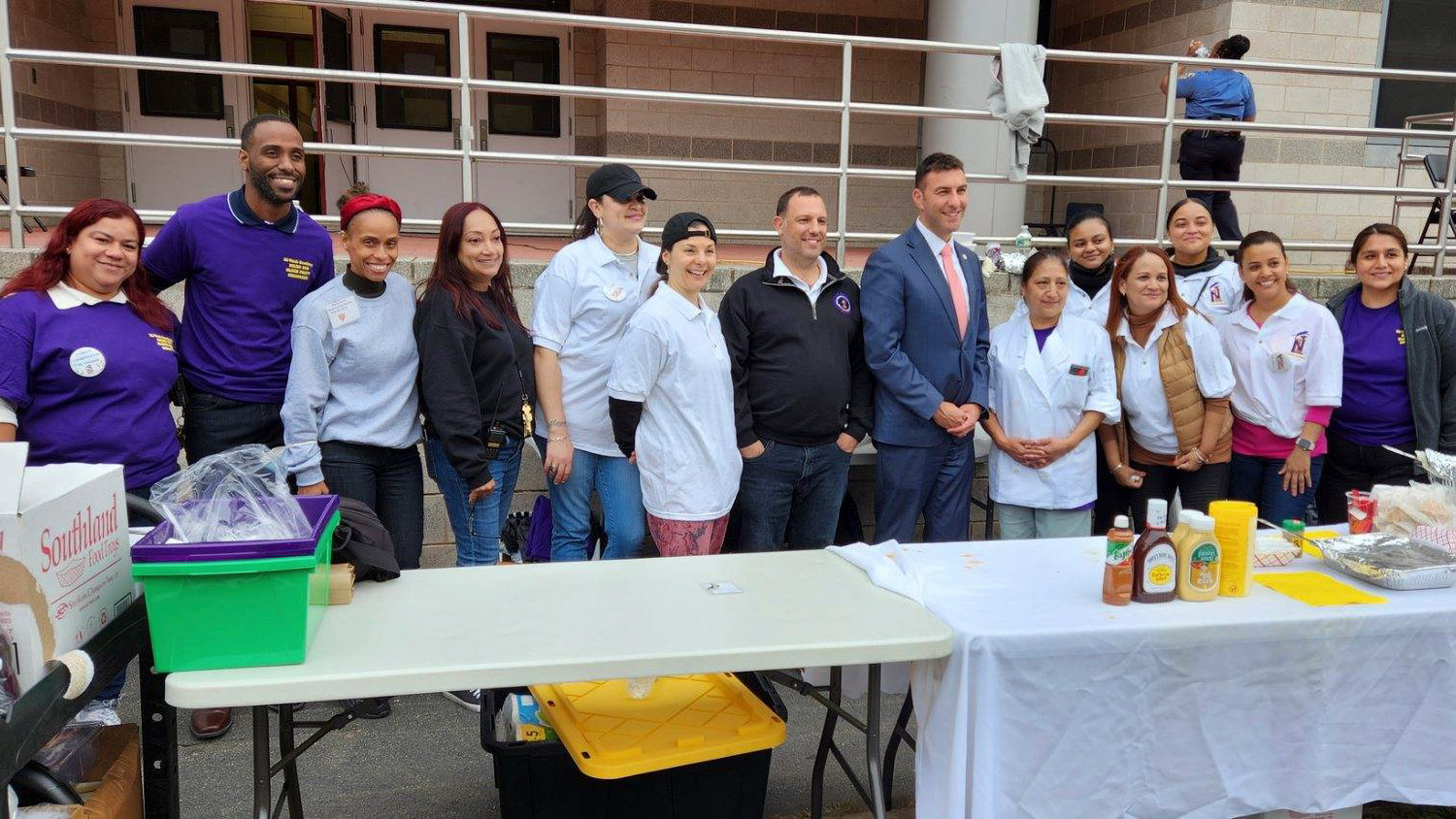 Is it still a block party if it’s not actually held on the street?

IN-Tech Academy says yes, as its fifth annual block party moved from in front of the Tibbett Avenue school to its in-campus track for this second straight year.

It was a good move for the school’s parent association, since there was extra space for live entertainment, games, and freshly made food.

Aiden Nachtmann knows pretty much everything there is to know about IN-Tech, attending since he was in the sixth grade. Now he is a senior and is planning college — but still not quite sure which path he’ll take as a major.

For now, however, he’s involved with IN-Tech’s student government, volunteering at the block party.

In fact, it was the face-painting booth where visitors could get tigers and butterflies on their faces. Aiden, instead, chose Spider-Man.

Food was an important element for the party, said Aiden’s mother Sandra, who is the parent association president. A local Mexican restaurant was the vendor for past years, supplying the fan-favorite tacos. But sadly, that eatery was a victim of the pandemic.

Sandra had to turn to her own skills as an assistant chef at Glorious Food, a catering restaurant in the city. They provided the party-necessary tacos.

“Ever since that, he’s been doing it every year,” Sandra said of her boss, the executive chef at Glorious Food. “I cook the rest of the food at home. I made tacos this year, and we always do meatballs with a side of bread.”

Sandra had a few sleepless nights in the week leading up to the event. The parent association purchases the home-cooked food, and through that budget, she can turn 20 pounds of ground beef into about 500 meatballs.

“My mom puts her all into these events, and I see how much hard work she does at home,” Aiden said. “I look up to her for doing all of this stuff.”

But Sandra admits it was a team effort, beginning with principal David Weissberg, all joined by the rest of the parent association.

Councilman Eric Dinowitz was invited to join the fun as well, praising the school for its “community-oriented” event — even if the lingering pandemic couldn’t allow the festival to be as large as it was in the past.

“It’s cool to see spaces like that is used not just for the track, but for the community,” Dinowitz said, allowing IN-Tech to service both the school and the community at large.

The track was extra special for the councilman as he helped direct more than $1 million to restore the field last year.

“I was tempted to do the dunk tank,” Dinowitz said. “If I knew, I wouldn’t have worn a suit. Maybe next time I can participate properly.”

However, Weissberg was the game’s victim.

“The kids had a blast dunking their principal,” Sandra said.

Aiden is set to graduate, which means Sandra has put on her last block party for IN-Tech.

But “don’t count me out,” she said. “I told my co-president next year I’m here to help.”