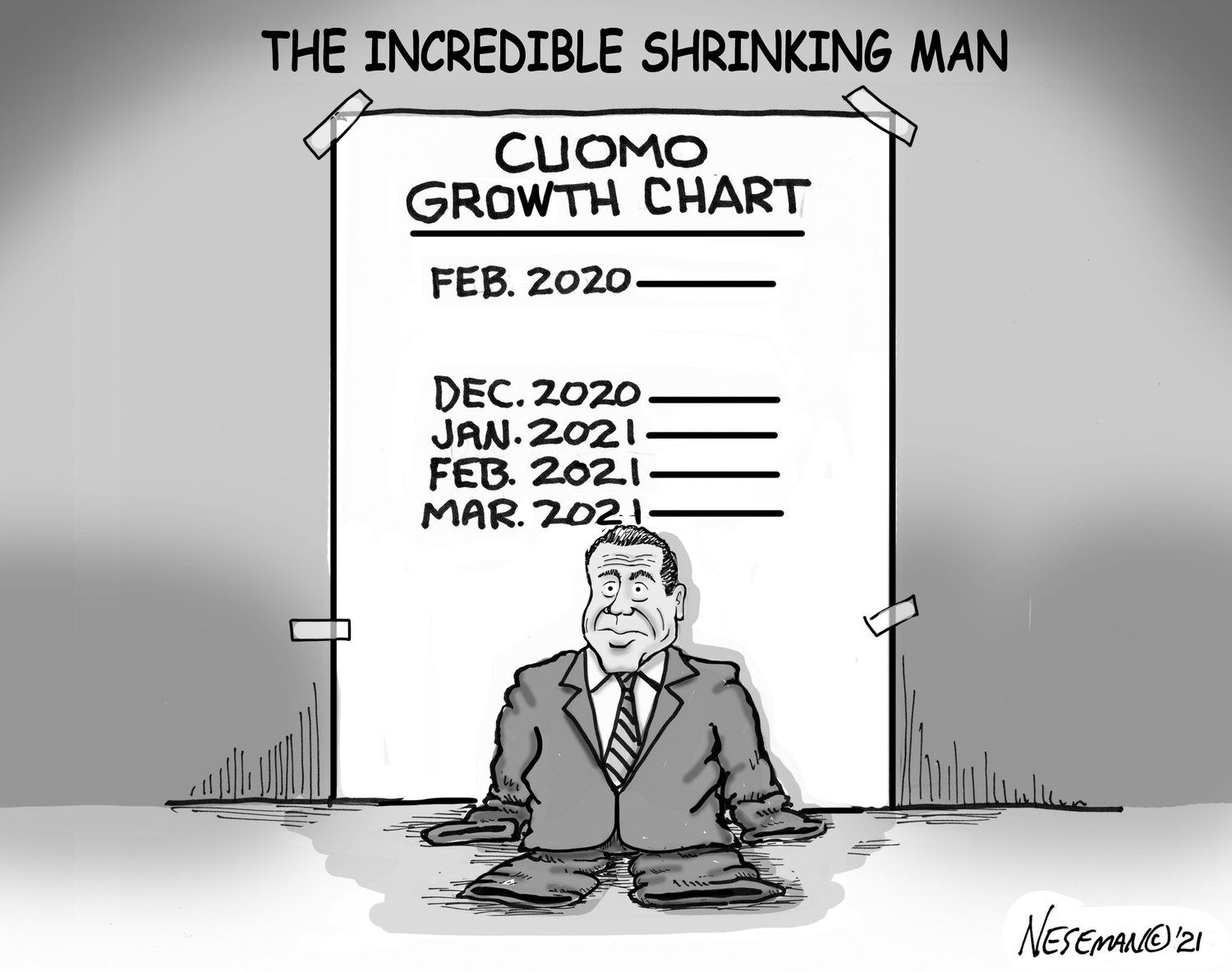 The poet Charles Bukowski once quipped that “the difference between a democracy and a dictatorship is that in a democracy, you vote first and take orders later. In a dictatorship, you don’t have to waste your time voting.”

Bukowski never had the most positive view on government — even the FBI kept a file on him — but he may have had a point when it comes to how much importance would-be voters put on becoming actual voters.

Spoiler alert: It’s not a lot.

Next week, voters in this part of the Bronx are set to choose their next representative on the city council. In fact, early voting is under way as you read this, seeing who will fill out the last year of Andrew Cohen’s last term.

There has been a lot of attention paid to this particular special election race, and the six candidates that make up the field. But don’t be surprised if that interest doesn’t translate into halfway decent turnout. In fact, if recent special elections in Queens are any indicator, there won’t be a lot of ballots to count when polls finally close on Tuesday evening.

James Gennaro, for example, needed just 4,000 votes to reclaim his old city council seat representing the greater Fresh Meadows neighborhood. With ranked-choice voting now the law of New York City, certainly we would have to wait for more rounds of counting.

Another Queens race a month later does require extra rounds, as no one achieved a clear majority. But once again, barely 7,000 people cast a ballot, while 83,000 others felt it was just a waste of time.

That doesn’t bode well for Tuesday’s special election, in a district already known for dismal turnouts. When Cohen first ran in 2013, he beat primary challenger Cliff Stanton by 36 points. Turnout, however, was only 13 percent.

Turnout did double for the November general election, but by then, any challenger to Cohen in a heavily Democratic district was token at best, and he already had his drapes measured.

Low turnout is the dream of political machines like the Bronx Democrats. If people aren’t bothering to come out to vote, then securing enough of their own voters to ensure their choice gets elected is easy-peasy.

If we are not going to exercise that right to vote, then maybe living in a dictatorship is exactly what we deserve?

As everyday people, we might not feel too powerful. But we have all the power we ever need. We choose who leads us, and we make that choice by casting a ballot. Those leaders could bark orders, as Bukowski warned, but at least it’s the orders we want them barking.

We all love where we live, even if we recognize there’s room for improvement. But our community’s core begins with who represents us on city council. This person will make more decisions that affect us every day than anyone else, and we must take this role seriously.

We do that by casting a vote. Whether it’s today at an early voting site, or on Tuesday at your primary voting site. Or even absentee.

This isn’t a dictatorship. But if you think voting is a waste of time and don’t even bother, would you even notice?