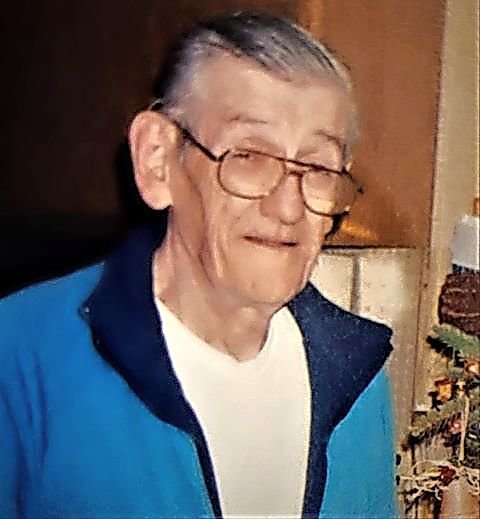 James Frances O’Connor — Jim, or Uncle Jimmy, to his family — passed away peacefully on Jan. 11, 2021, after a short battle with cancer.

He was born July 26, 1937, to Eliza and James O’Connor in Yonkers. He graduated from Catholic high school and then joined the U.S. Army, where he was stationed at Fort Hood, Texas, and spent time in Korea.

He loved to fish, especially at Coney Island and on the Atlantic Ocean, coming from the East River. Those who knew him knew he loved to bet on the horses and play the slots at the VFW.

He worked in Manhattan in the 32BJ union until his retirement, and then worked at Mr. Magoo’s pub for several years, where he spent many hours with his friends. He was a kind heart and a loving uncle to two nephews and four nieces, and numerous grand-nephews and nieces who survive him. He also is survived by his sister-in-law, “Patricia Ann,” as he lovingly called her.

He was a friend to many. Two of his longtime friends who survive him are Rita Gallagher and Eddie Ackerman.

His remains have been placed at Calverton National Cemetery in Wading River. Plans are being made for a memorial in July at Calverton.

His niece, Maureen Olguin, will make the arrangements. Questions can be sent to her at olguin6983@msn.com.