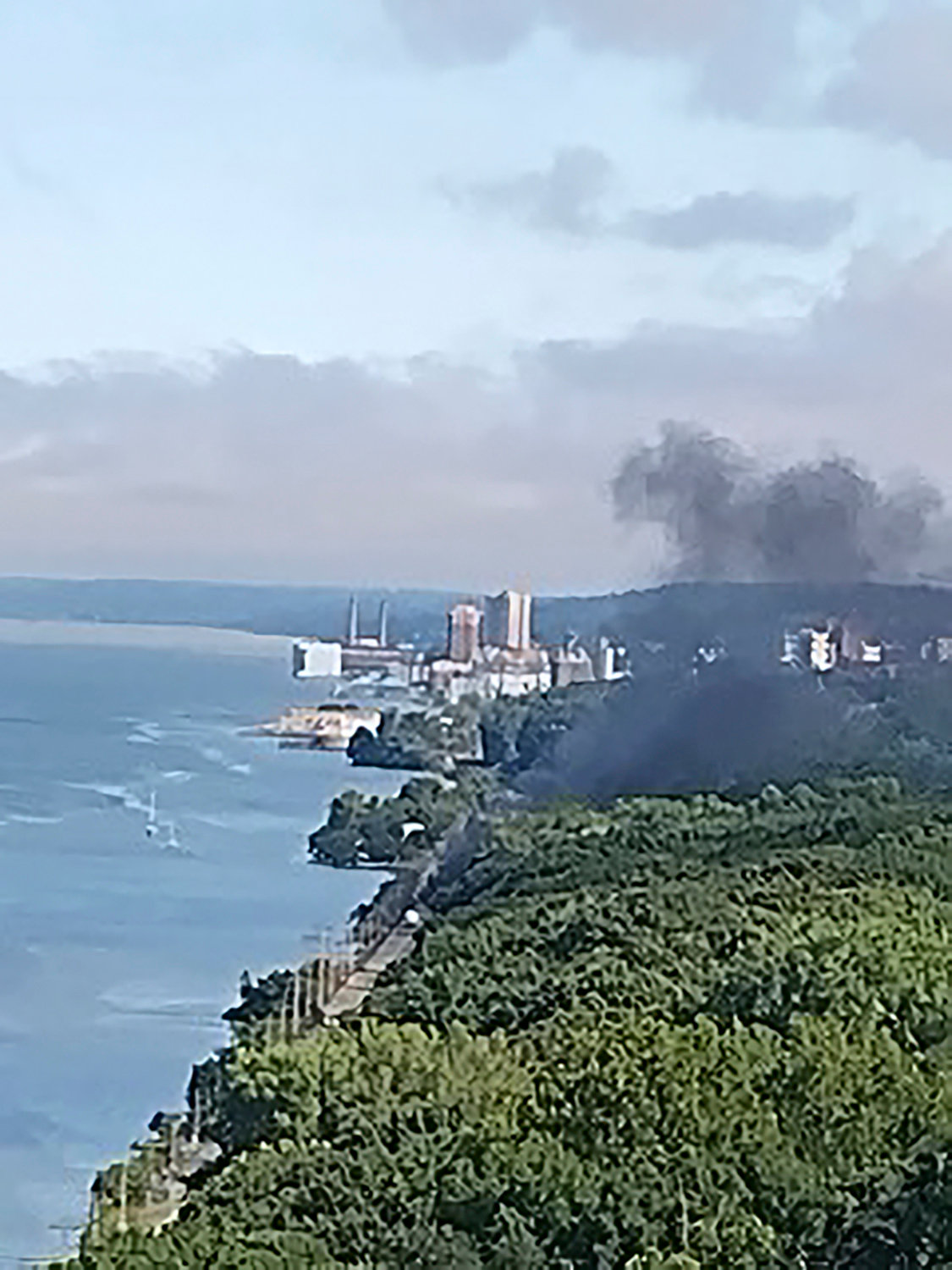 The Metro-North Hudson Line train from Poughkeepsie to Grand Central experienced delays of up to an hour at the Ludlow train station on the morning of Sept. 14. According to Metro-North, a fire occurred south of the Riverdale station after a maintenance truck’s crane made contact with overhead wires. Some passengers on the 8:55 a.m. train saw black smoke billowing from the track. Delays of 15 to 20 minutes continued for some time. One employee sustained non-life-threatening injuries. The incident is under investigation, MTA officials said.
Contributed photo
BY Sachi McClendon

A 2003 Dodge Caravan was stolen from the corner of the Major Deegan Expressway and West 234th Street on Sept. 10. The victim reported to police that around 7 p.m., he returned to his parked vehicle at that location, but could not locate his car.

A license plate scanner picked up the Dodge, valued at $3,000, on Sept. 11, and police recovered the car soon after.

According to the victim, he was sitting in his 2022 Mercedes-Benz when someone opened his door, flashed a gun and demanded he hand over his property.

The victim gave the perp a watch, a necklace and $500 in cash.

The perp then ran away north on Broadway towards Yonkers.

No arrests have been made, but the investigation continues.