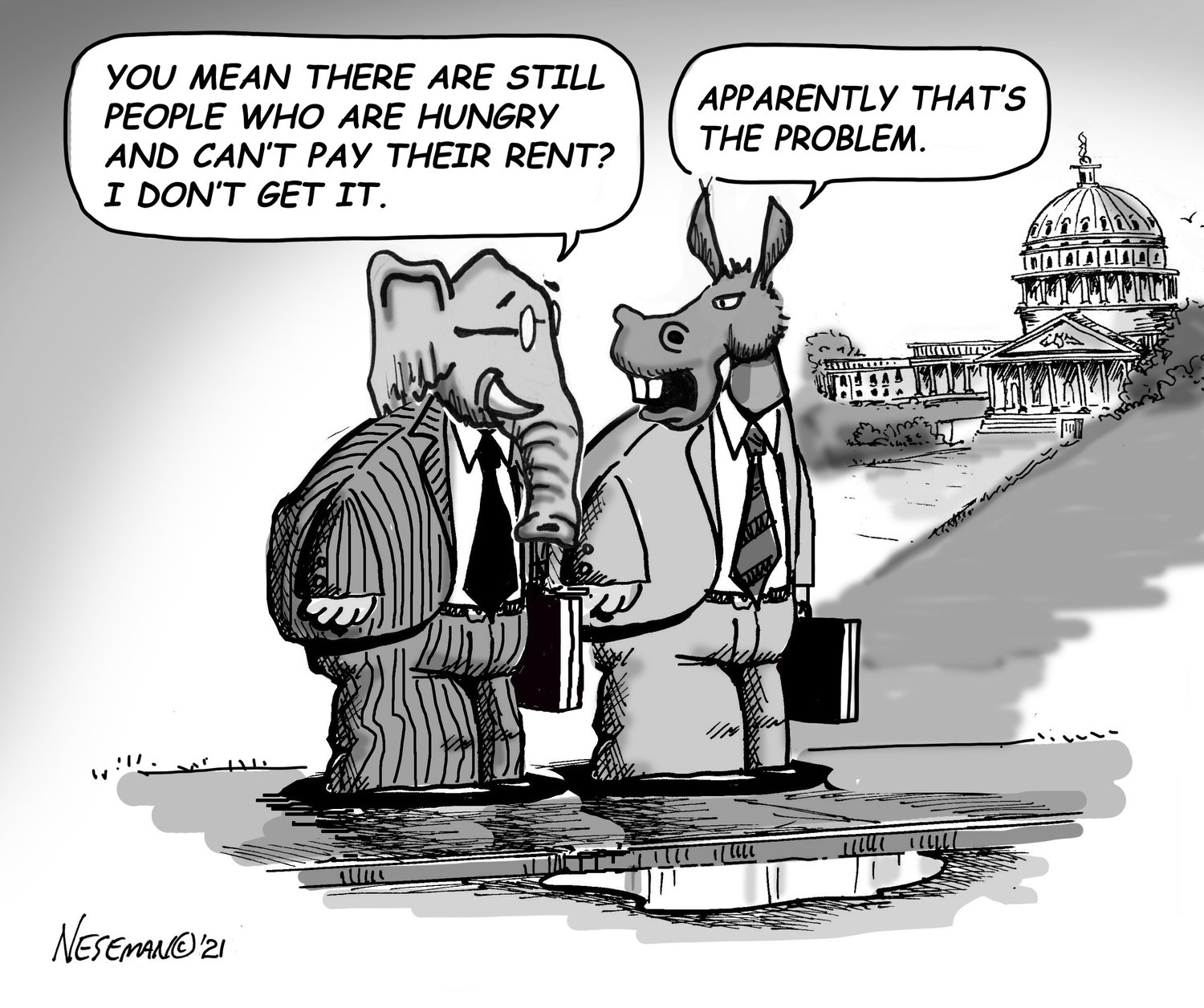 It was March 16 when this borough reported its first official death to a virus that had only been officially named SARS-CoV-2 a month earlier.

Who was that first person? We don’t know. What we do know is that they would not be the last. More than 5,900 souls would follow in the Bronx alone. More than 530,000 across the country. And 2.6 million around the world.

We now live in a world where three vaccines are available to the public, yet nearly 2,000 die each day.

Some say we shouldn’t compare this pandemic with others, but how could we not? When such outbreaks are brought up, attention turns quickly to the 1918 pandemic that also killed millions around the world, and some 675,000 people here in the United States. If our country’s COVID-19 death rate doesn’t change any time soon, we could reach 1918 statistics before Memorial Day.

Because tens of millions of vaccines have been delivered across the country, some states like Texas have already declared the pandemic over. Masks are no longer required. Restrictions on gatherings also gone. There is no “new normal” for the Lone Star state. They want to party there like it’s 2019.

After a long year, it’s hard to blame them. But after a long year, why would any of us want to undo the amazing progress we, as a society, have made — especially with all of us so close to the end.

President Biden says enough vaccine will be available by the end of May to ensure every adult has a chance to be inoculated. But it’s not May yet. It’s not even April. And remember, we’re still losing nearly 2,000 people a day, meaning we could lose another 200,000 before it’s all said and done.

In fact, it’s still here, resurfacing a few times in the decades since — 1957. 1968. 2009. And those are just the years where the virus has been especially deadly. Epidemiologists will tell you that many of the strains of flu we fight each year are remnants of the 1918 flu. There are so many mutations, we simply can’t keep up and eradicate it once and for all.

Summer is coming. And maybe then life will get back to normal. But we can’t celebrate just yet — we have to get to summer first. And we do that by washing our hands. Keeping our distance. Staying home when we’re sick.

And most importantly, continuing to wear our mask. Just a little bit longer.