Just not loving it 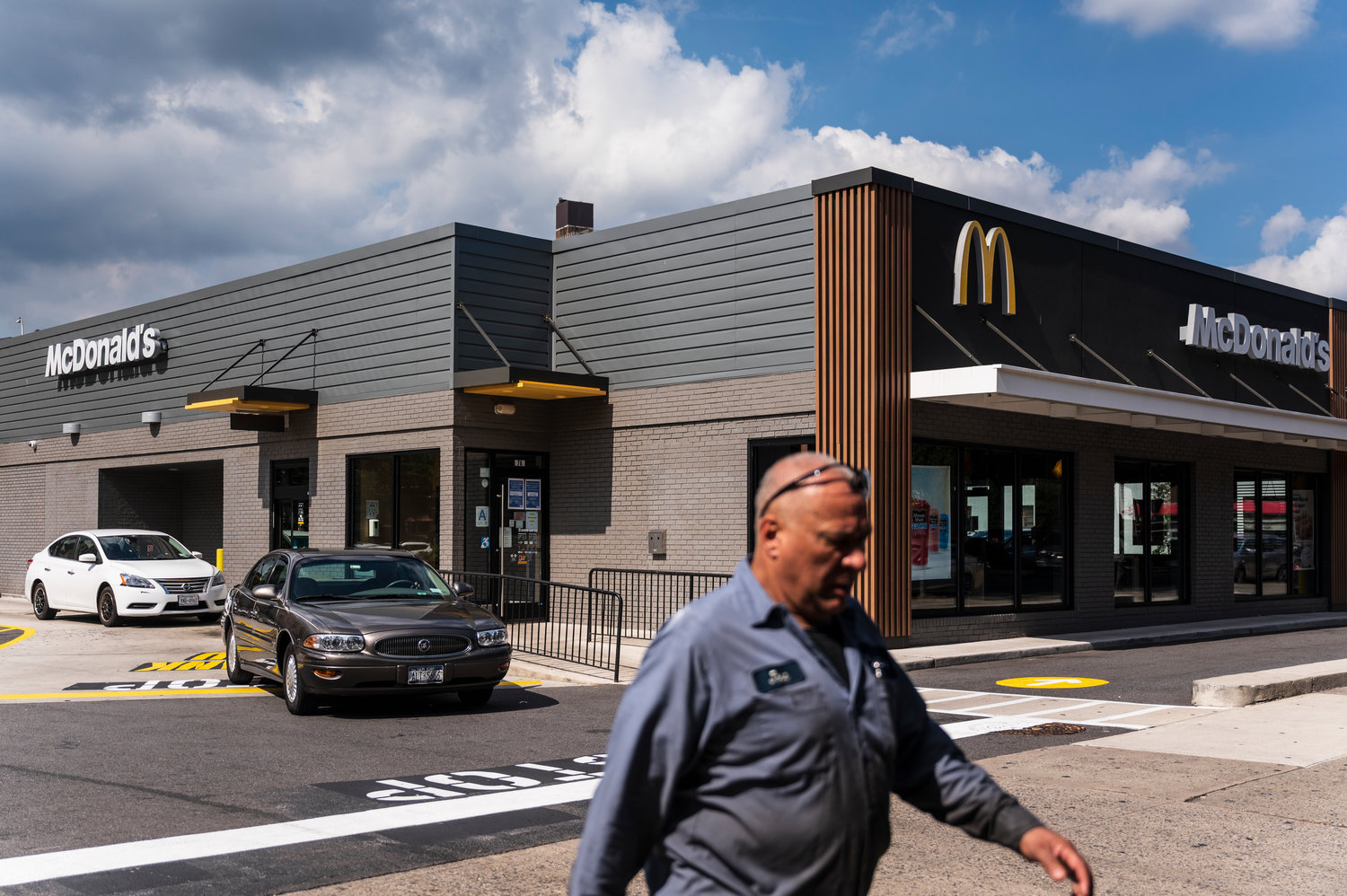 The exterior of the McDonald's at 5765 Broadway where a motor scooter was stolen.
HIRAM ALEJANDRO DURÁN
By ETHAN STARK-MILLER

Imagine stopping at McDonald’s to get a Quarter Pounder, only to return to the parking lot to find your motor scooter missing.

Unfortunately, that’s exactly what happened to one man who parked his scooter at the 5765 Broadway McDonald’s parking lot on Aug. 23.

Rise and get robbed

The early morning hours might not be the safest time to stroll to the subway, but many working people have no choice. Unfortunately, one straphanger was forced to confront this problem when he was robbed on the southeast corner of Jerome and Bainbridge avenues.

The commuter was walking north on Jerome Avenue toward the 4 train at 6 a.m., on Aug. 30, police said, when two men walked up to him and attacked. One punched him on the left side of the back, pushing him to the ground. The other took his backpack. Both fled south on Jerome.

One of the robbers reportedly used the man’s debit card after the robbery. Also in the stolen black Nike bookbag were a pair of Apple AirPods, $280 cash, two pairs of shoes, and a T-shirt. Police valued the stolen items at $500.

Cops have some solid leads on this case with surveillance video from the location.

It’s probably good practice not to leave more than $1,000 worth of clothing and accessories in a parked car for several hours. One victim learned this lesson after parking their car on the 490 block of West 238th Street in the early morning hours of Aug. 31.

When the driver returned to her 2007 Mercedes-Benz after sunrise, she found the front right passenger window smashed and several items stolen. These included Nike and Adidas sneakers, Crocs, one Pandora bracelet, and three Michael Kors watches.

Large sums of cash are probably best kept in the bank, not a bedroom drawer. That was what one victim found out anyway after claiming someone made off with $10,000 cash from his Waldo Avenue apartment.

The victim said he locked his door when he left around 8 p.m., on Sept. 1. He returned the next afternoon to find the door ajar. He made a bee line to his bedroom, realizing his cabinet was open and the cash was missing.

Police have few leads on this burglary with no camera footage or descriptions of the perps.