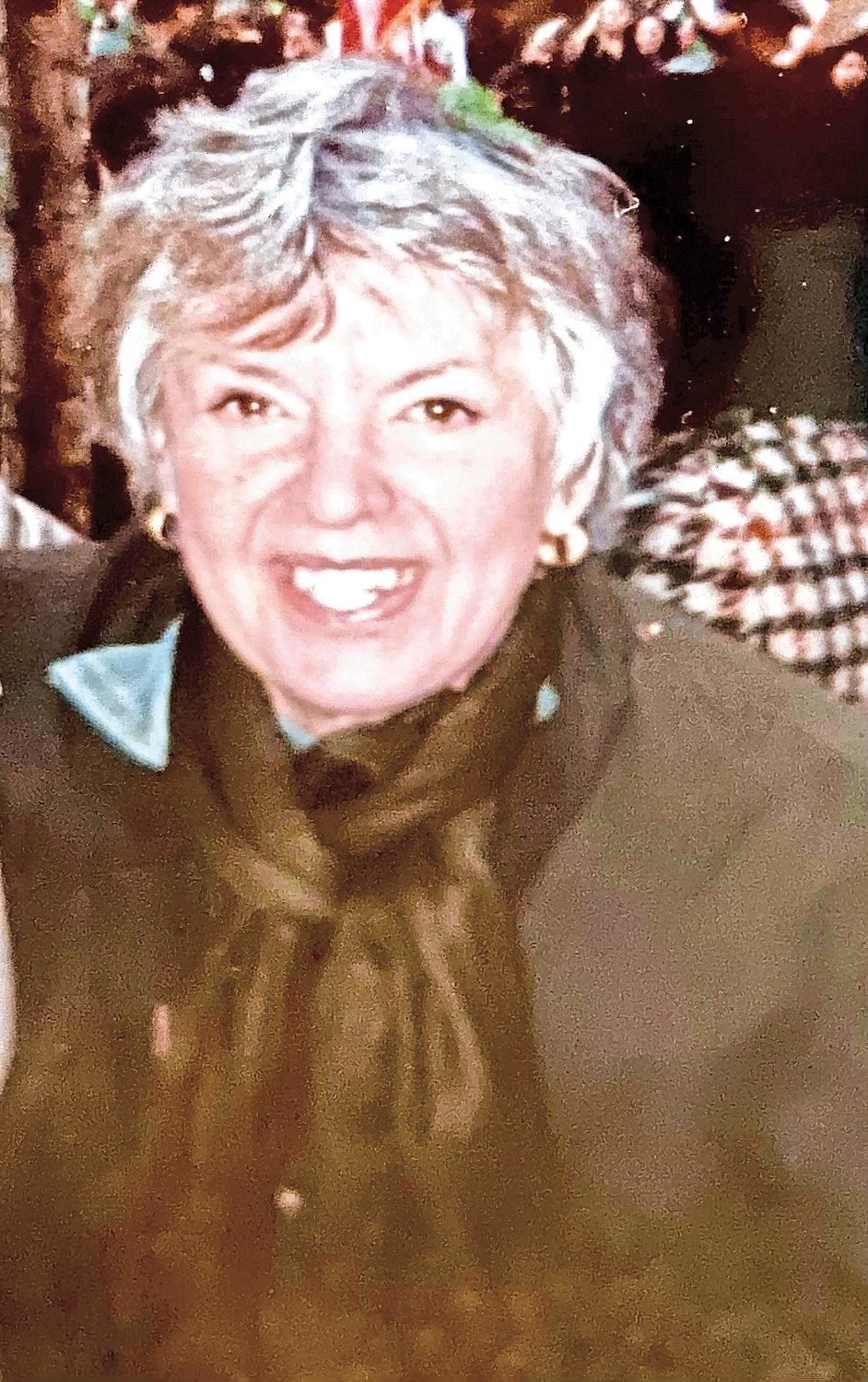 Karen Pesce Fleming, 80, of Riverdale, died due to cardiovascular disease on July 15, 2022.

Her first and second husbands, Lee Pesce and Bill Fleming, preceded her in death.

She was born on Aug. 12, 1941, in Chicago, where she grew up. She graduated from the University of Wisconsin, where she met her husband.

They had three children who they raised in towns across the Midwest.

She spent most of her career as a physical therapist, later earning an MBA from Loyola University of Chicago and taking on management roles in health care.

She lived in Riverdale for the last 30 years with her second husband.

She believed in supporting civic causes and those in need. She was a regular volunteer throughout her life. Later, she became an officer of the Riverdale Club of Rotary International, and was a committee chair for Community Board 8.

Over the years, she contributed in many other ways, such as reading to children at the local library. She found friendships and meaning at the churches she attended, including Riverside Church in Manhattan.

A memorial service is set for Thursday, Aug. 4 at 11 a.m., in the Christ Chapel of the Riverside Church (490 Riverside Drive).