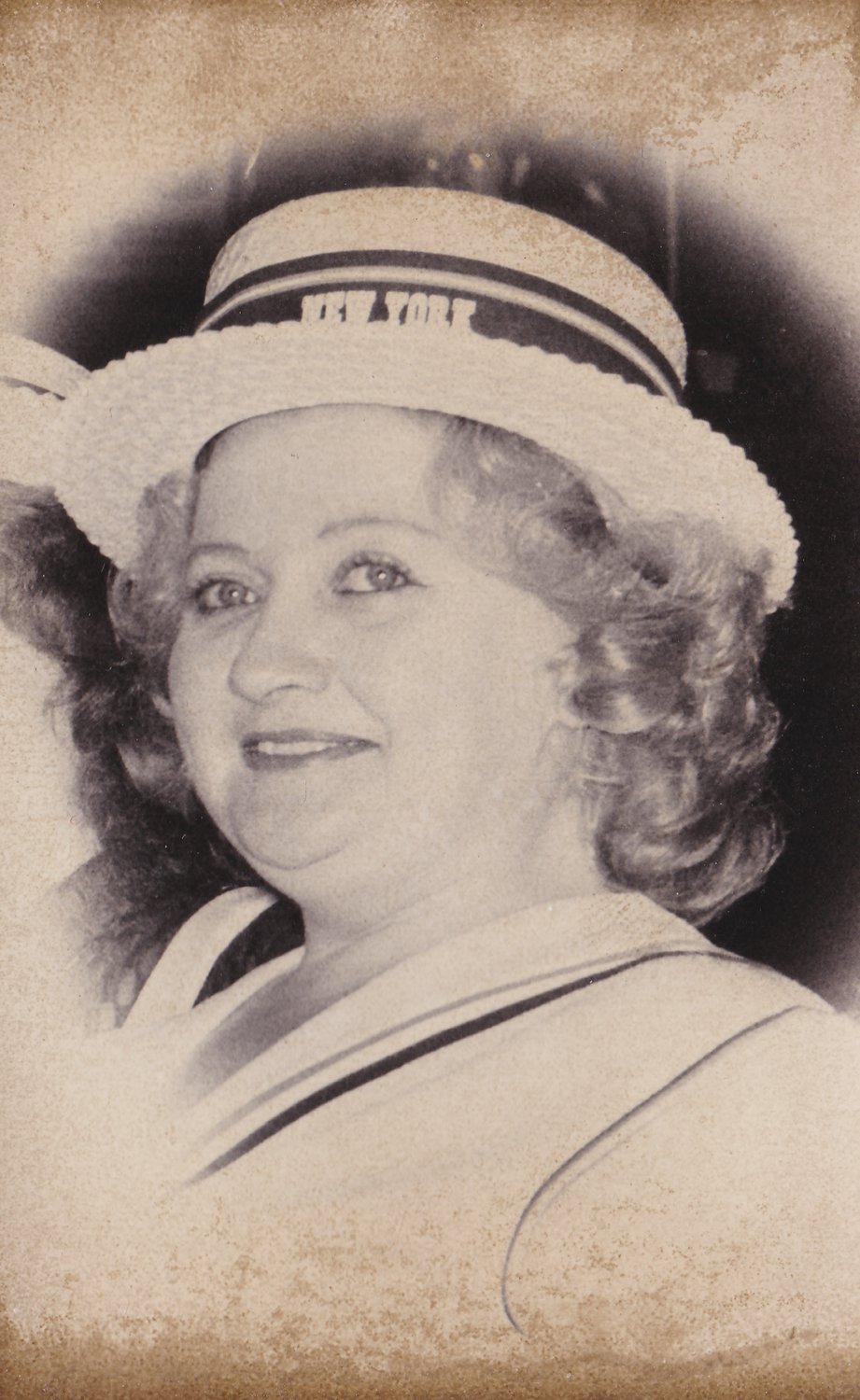 Kathleen Marie Wagner, 89, passed away at her home in Riverdale on April 16, 2022. She was the first female manager of S&V Printing Ink.
Wagner family

She was born in New York City on Sept. 2, 1932, the second of nine children, to Irish immigrants Josephine and Christopher Coleman. She attended the Annunciation School for Girls and Father Young’s Academy, where she sang in the choir.

She was always musical — she often sang snatches of Irish ballads, or Gregorian chant, or popular songs from her youth.

As a young woman, she fell for a dashing Marine, Frank Rivas, with whom she had a daughter, Jeanne. She raised Jeanne as a single mother while becoming the first female manager at S&V Printing Ink, working in accounts receivable.

There, she met husband Charlie Wagner, a printer, who went on to become the bar manager at Patrick’s, a popular watering hole in Inwood. She and Charlie were a lot of fun and won numerous bowling trophies between them.

She was a take-charge kind of person. She did the family’s taxes, and the bookkeeping for Patrick’s. When her mother’s doctor noticed how sharp she was, he brought her on to collect his bills.

Along with her sisters, she managed her mother’s care after her stroke. The day before she died, she dictated to her daughter a detailed shopping list and exacting instructions on preparing Easter dinner for just the two of them.

When her granddaughter Allison was born, she became an energetic caregiver. As a toddler, Allison inhaled a slice of apple and began to turn blue. Her grandmother grabbed her by the ankles, hoisted her upside-down, and pounded her on the back until apple bits flew across the room. This no-nonsense strategy was characteristic of her problem-solving approach.

She was becoming a birder — even with her fading vision, she took great pleasure in watching the woodpeckers and sparrows and cardinals at the bird feeder. While she wasn’t always a churchgoer, she’d lately started meditating on the Stations of the Cross.

She is survived by two sisters, Peggy and Pat, and her daughter and granddaughter, who miss her very much.