Key Food closes — When it will reopen, no one knows 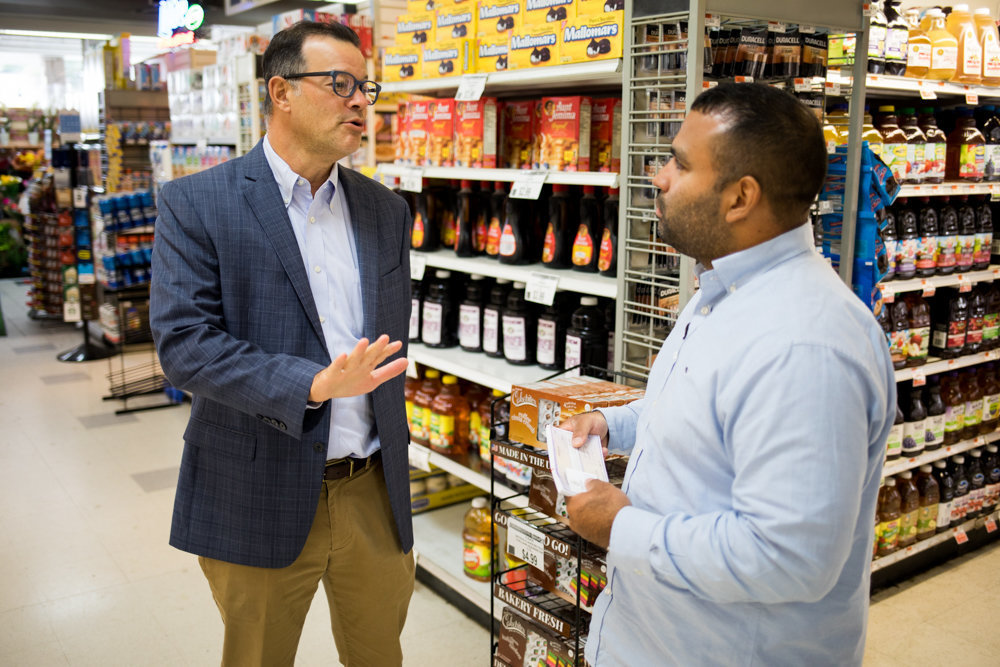 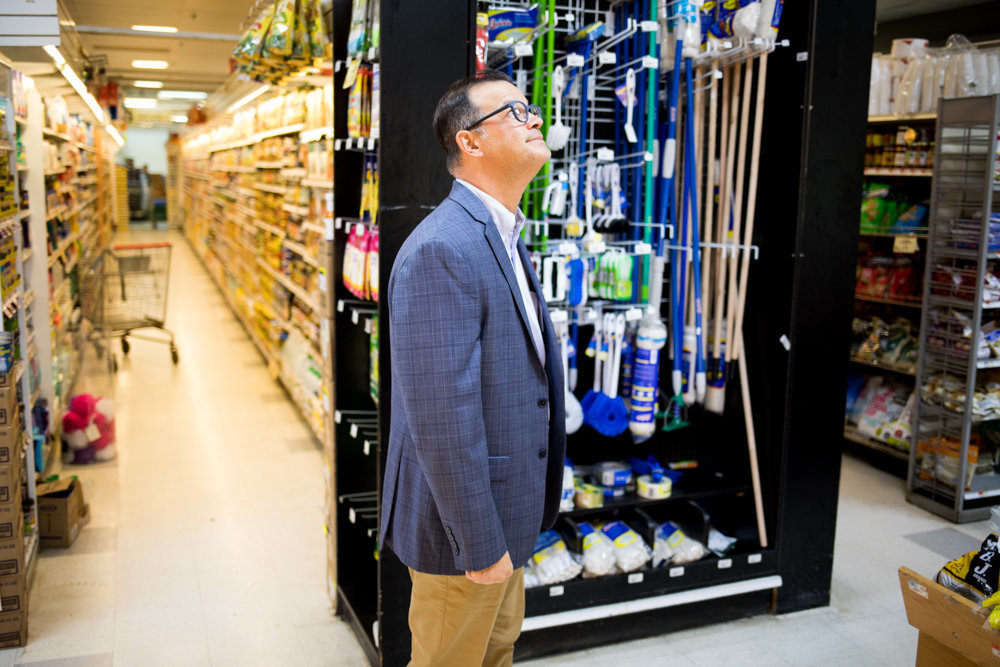 It’s not like it was free of issues before, but few expected the Key Food supermarket at 5661 Riverdale Ave., to be shuttered on a seemingly random morning.

Yet, that’s exactly what happened to the long-embattled North Riverdale grocery store Monday morning when would-be customers were greeted with large banners declaring the store had indeed closed.

The Key Food location was battered with complaints over the years, primarily from what seems to be a rapid deterioration of its decades-old strip mall space. Fixing it appeared to be a battle between the location’s owners, the Luna brothers, and Skyview Shopping Center landlord Braun Management.

In fact, Kevin Luna told The Riverdale Press in 2018 he would be interested in doing those renovations himself, if only he had a longer-term deal to stay there.

“I’ve expressed an interest in extending the lease, but the landlord might have other intentions, other projects in mind with his property,” Kevin Luna said at the time. “It’s unpredictable right now.”

Two years later, however, it seems the Luna brothers are out.

“For Key Food, there’s no set date on when it’ll reopen as there’s new ownership,” Luna told The Press on Monday. “We aren’t sure who that might be, though. Rent is high. I’m sure someone will take it up.”

Rumors of Kevin Luna and brother Jaime departing reignited in March — just as the state shut down because of the coronavirus pandemic — in a time when many neighbors said they needed the location the most. Jaime Luna ultimately told Councilman Andrew Cohen, however, that Key Food would “remain open to service our community during this time of need.”

Now that the city is in the third phase of reopening on what is hoped to be the other side of the pandemic, it seems for the Luna brothers, enough was finally enough.

Rent had recently doubled, Kevin Luna said, finally forcing he and Jaime out.

Assemblyman Jeffrey Dinowitz, whose office fielded a number of calls about the location, said he heard the store will reopen in a week under new ownership. Braun told The Press it’s closed for two more weeks, and declined to comment if the location would remain a Key Food under the new owners.

And yet, when Cohen reached out, the property owners provided no timeframe for reopening.

That left many questions unanswered, like of whether or not Key Food’s employees would stay on, who the new owners were, and what surrounding neighbors would have to do to get food. There are some nearby choices however, like a C-Town Supermarket at Mosholu Avenue and Fieldston Road, as well as Riverdale Kosher Market in the same plaza as Key Food.

But then again, this level of secrecy from the landlords is nothing new, Cohen said.

“Non-communicative, that kind of property owner has no concern for the area,” according to the councilman. “They left people in the lurch, to wake up this weekend and have no idea why their nearest supermarket is closed.”

But that wasn’t the end of it. Late Monday, Dinowitz confirmed what The Press already learned from Braun — the store would reopen in two weeks. But not much else.

“It is imperative that all of our neighbors have access to affordable, nutritious food,” Dinowitz said, through a spokesman, “Especially as many people continue to stay local to help stop the spread of COVID-19. My office is continuing to ascertain more information — including about whether the workers will be carried over and maintained as union jobs, and if the location will remain a Key Food.”

The lack of a consistent or even clear statement from Braun didn’t sit particularly well with Cohen, who has defended the supermarket on more than one occasion.

“Of course, people in the area have cars and can go elsewhere,” Cohen said. “But for the elderly and those with accessibility issues, this is going to be a hardship. It’d be nice if this wasn’t a secret, a surprise to everybody.

“I’d like to know what their plans are. Is it being substantially renovated? Is it the same operator? Again, they have no concern for anyone in the community.”