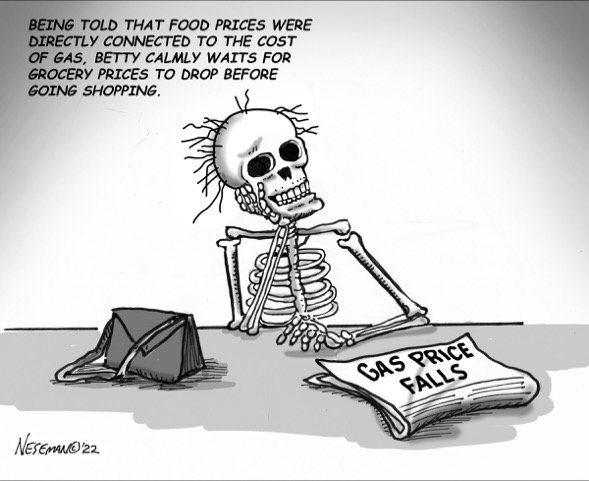 One of the most positive developments to come out of the recent city council redistricting draft map fiasco is that it looks like the Kingsbridge Armory will remain in Pierina Sanchez’s city council district. And that’s a good thing for everyone living in that part of Kingsbridge Heights.

We say that now because the embattled armory — which spans an entire city block on the corner of West Kingsbridge Road and Jerome Avenue, and has been vacant for decades — is being considered for yet another redevelopment. The idea to create a massive sports center with nine ice rinks floundered in litigation and eventually died after years of planning.

The voice of the people in and around Kingsbridge was heard as the commission in charge of setting up new city council district lines following the 2020 census rejected its own proposed maps. Those maps included giving the armory to Councilman Eric Dinowitz. Instead, the former fortress-like structure that once housed the New York National Guard’s Eighth Regiment, will remain with Sanchez.

When it was announced over the summer that the armory would be get a new council district home, several community groups were incensed. The Northwest Bronx Community and Clergy Coalition was among them. They are on the record that keeping the troubled asset in Sanchez’s district would help the impoverished residents of Kingsbridge and Kingsbridge Heights a lot more than those in Fieldston, Riverdale and Spuyten Duyvil.

The hope is after the redistricting commission tinkers with the maps again that the armory is not affected. We hope the commission leaves that important economic asset alone, especially as it faces an important crossroads in its future.

Judging by the rally held in front of the armory in August, it is clear residents and activists want their politicians to back them as the city’s Economic Development Corp., the owner of the property, mulls over the future of the 5 acres of the land at 29 W. Kingsbridge Road.

With the armory back where it belongs, hopefully, we believe the city and neighbors there can come up with a way to develop property in a way that truly helps the community.