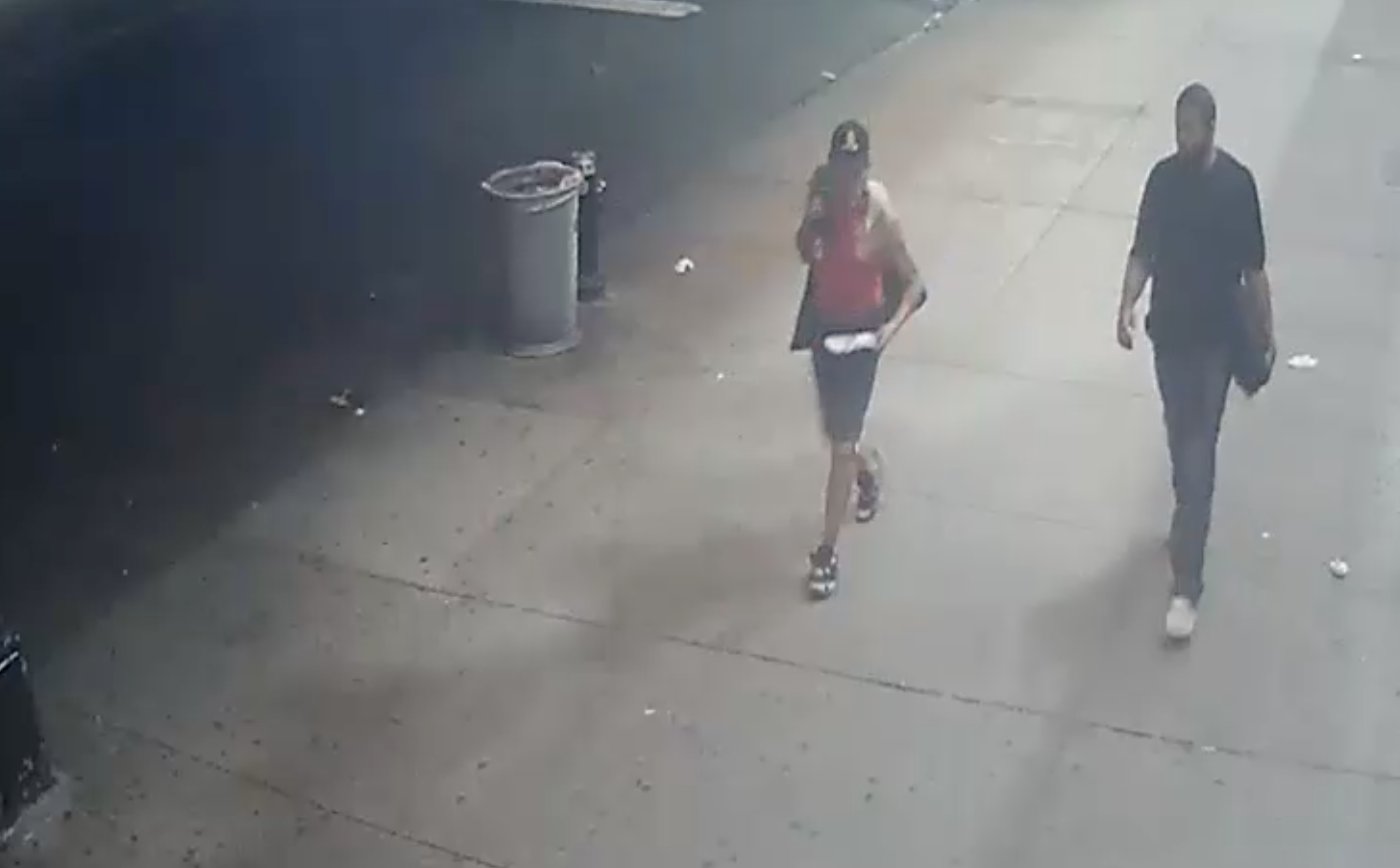 Police are looking for two men they say were involved in a series of burglaries in the heart of the Kingsbridge business district last month.

It started in the early morning hours of July 19, according to police, sometime between 12:30 and 5 a.m., when someone broke through a locked rear door of Palmas Restaurant, 240 W. 231st St. There, one of the men took $200 as well as a Samsung tablet computer before running off with the other man.

A couple of nights later, the two men reportedly returned, this time hitting a commercial laundromat, W230 Laundry Services, at 215 W. 230th St., breaking the glass on the front door to get in. This July 21 burglary resulted in a $1,300 cash hall from the register and tip jar, as well as some cleaning supplies.

One man did the actual burglarizing, according to police, while the other served as a lookout.

Police say the two would hit one more business, this time before sunrise on July 27, targeting Dale Diner at 189 W. 231st St. One of the men used a crowbar to get inside, and then use that crowbar to pry open the register, taking $500 from it.

Police didn't provide descriptions of the two men, but did release a video they say was taken after the laundromat incident. That video can be watched here.