Larceny turned up to the Maxx 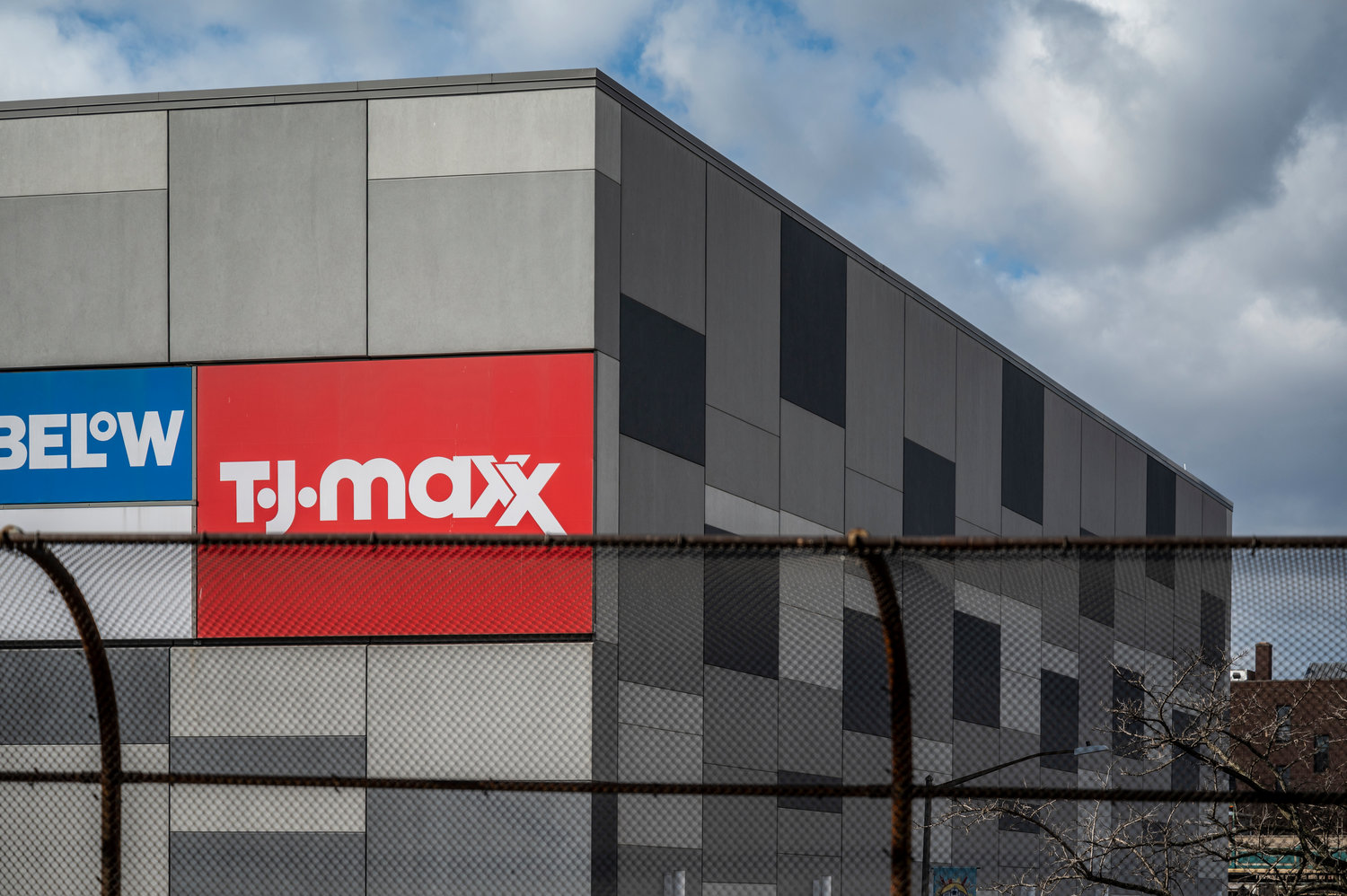 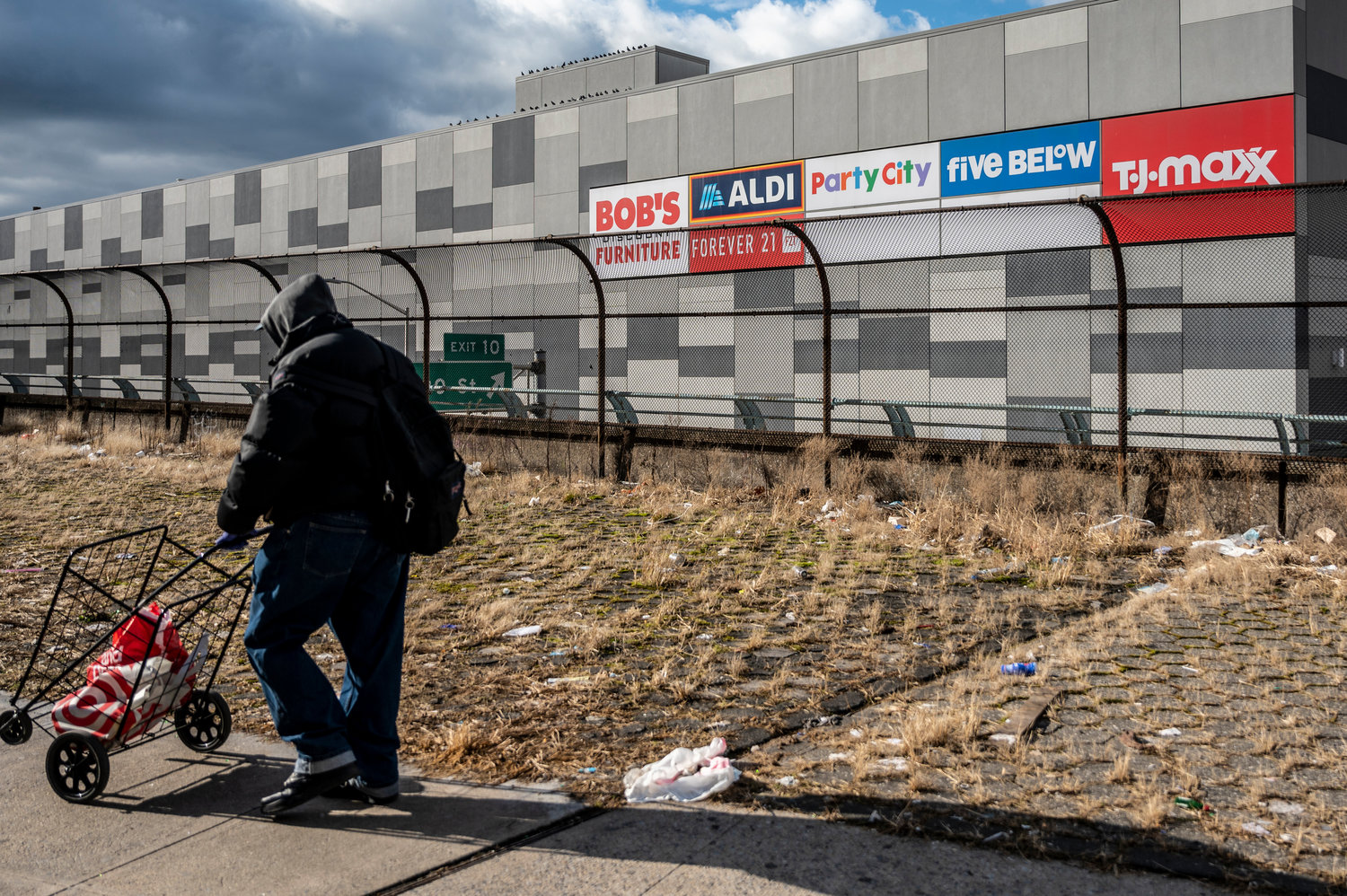 TJ Maxx may be known for its generous discounts, yet some just can’t seem to stop themselves stealing from its West 238th Street location.

An employee told police he watched one of those thieves walk past the cash register without paying for several items in the early evening hours of Feb. 7. Among the items grabbed were bedding, active wear and women’s shoes, according to a report.

In total, the wears were valued at a little more than $400.

Police describe the thief as a Black man standing 5-foot-8 and weighing about 150 pounds. He was last seen wearing a baseball hat, blue jeans and white sneakers.

Can I cash this washed check?

A clever thief has been stealing and forging checks — something that might sound like the plot of “Catch Me If You Can,” but instead is happening near Knolls Crescent.

A victim told police she mailed her homeowner’s insurance check for $424 just after Christmas, using a public mailbox nearby. Several weeks later, she found out the check never made it, and instead had been cashed out for $20,000.

Police believe the check was stolen from the mailbox, had its original amount “washed” off, and then cashed for much more money.

A new CR-V for me

Even though it’s a new year, car thefts are still in fashion, and Honda CR-Vs seem to be the most popular item so far in 2021. The latest CR-V heist took place Feb 4.

As the story usually goes, someone parked their car at the 3300 block of Henry Hudson Parkway, around 9 p.m., retuning later to find their car stolen. This particular CR-V was a black 2020 model valued at more than $31,000.

Police said they have few leads on this one, but they promise not to give up.