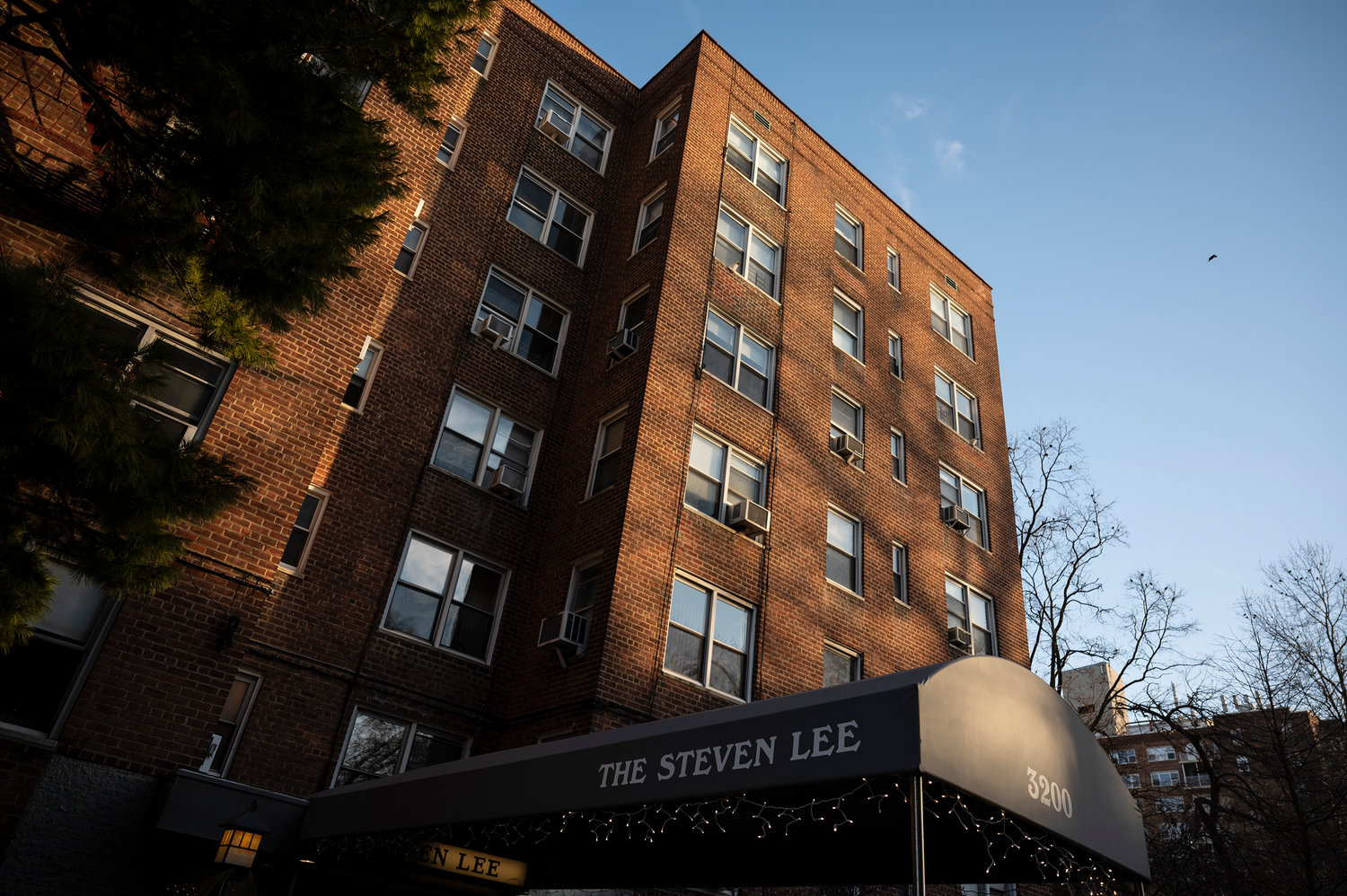 The exterior of 320 Netherland Ave where two burglars attempted to steal a washing and drying machine.
HIRAM ALEJANDRO DURÁN
By ETHAN STARK-MILLER

Robbery is bad. But what’s worse? Attempting to rob a place and leaving with nothing.

That’s exactly what happened to two men who broke into a Netherland Avenue apartment building laundry room around 4 a.m., on Dec. 31. It was there police said the two robbers tried to break into one of the washer/dryer machines — presumably to steal a trove of quarters.

What they got? Nothing.

Cops have camera footage of the incident, and a vague description of the perps. They continue to investigate.

Keeping a checkbook has become a mostly outdated way of making financial transactions. And maybe part of the reason for that is it remains just as easy to forge.

That’s at least what one victim living on the 4600 block of Delafield Avenue learned on Dec. 30, telling police someone used a falsified check with his information to pay $120,000 out of his checking account.

Police said the perp is still unknown, but detectives continue to investigate.

A new year usually means it’s time for change, or at least making resolutions to change. But one thing hasn’t changed in this corner of the Bronx: stolen Honda CR-Vs.

In fact, 2022 had barely started when the 50th Precinct tallied up its first CR-V theft — all going down Jan. 3. The vehicle’s owner told police she parked her white 2022 model at the corner of Huxley Avenue and West 262nd Street.

When she returned the next morning, her car was nowhere to be found.

Careful of the car jack

Parking on the street has always been a risky proposition. But it’s even more risky now that criminals are targeting specific car parts instead of the whole vehicle.

That was the case when three men robbed a car on the 3600 block of Hudson Manor Terrace on Jan. 5. According to police, the men were observed standing next to a 2004 Honda Accord around 4:30 a.m. They reportedly used a jack to lift the car and remove its catalytic converter.

They then drove away in a black BMW, heading south.

Detectives are working to track down the stolen part.