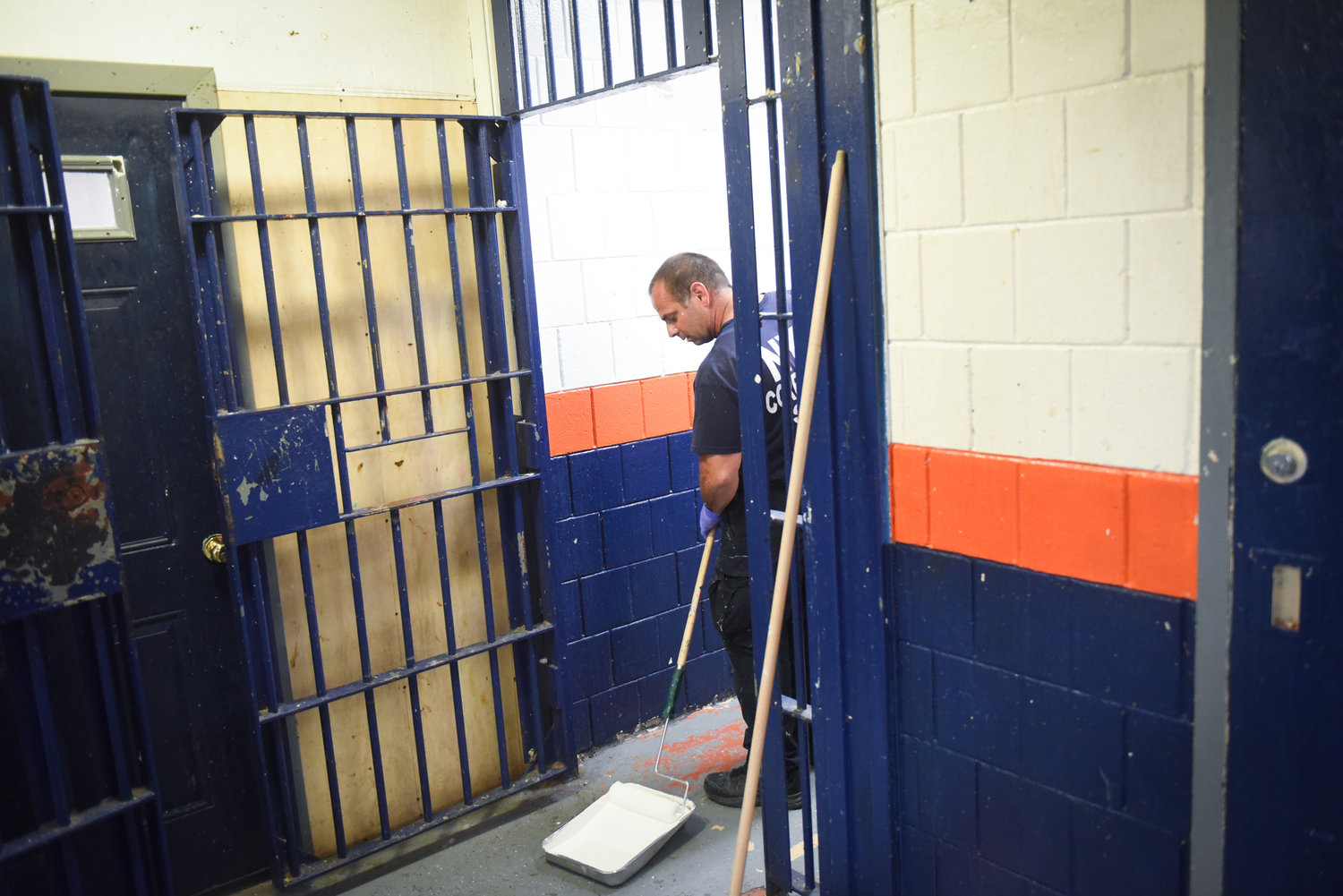 Gov. Kathy Hochul and Mayor Bill de Blasio took another step toward alleviating what they described as the crisis on Rikers Island earlier this month by agreeing to temporarily transfer more than 200 women and transgender-identifying inmates to two upstate prisons.

This latest measure isn’t without controversy, however, as some families complain the new distance limits their ability to visit inmates, while jail reform advocates decry mixing those still facing trial with the general prison population.

Still, Hochul and de Blasio say the action is necessary in their attempt to reduce the island’s seemingly overcrowded jail population following reports of worsening violence and growing direness in living conditions over the last two months.

Hochul also signed the Less is More Act into law last month, intended to prevent former prisoners on parole from being sent back to jail on technical violations — like showing up late to a meeting with their parole officer.

Although the law isn’t supposed to take full effect until next March, Hochul used it to immediately release some 200 Rikers inmates being held solely on the technical parole violations.

Yonah Zeitz applauds Hochul’s move, but believes the governor could do better by immediately implementing the law instead of waiting until next year.

“Making sure that folks don’t end up getting re-incarcerated for technical violations … will help get thousands of people off parole sooner,” said Zeitz, spokesman for the Katal Center for Equity, Health and Justice, an organization that fights to end mass incarceration. “And that would also just help limit the number of people that could get sent back for technical violations.”