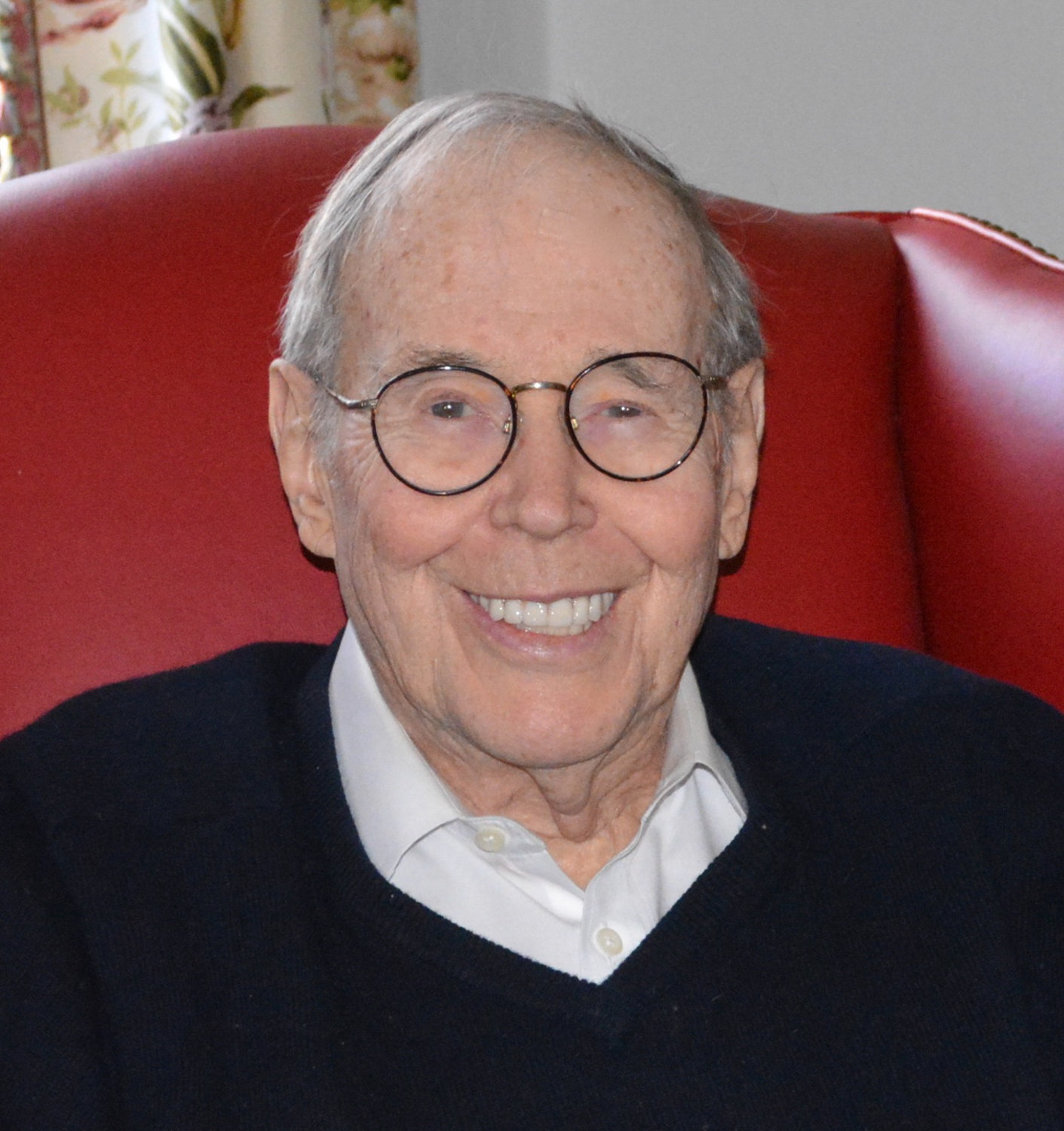 Richard W. Baldwin, of Riverdale and Yonkers, passed away peacefully on March 7, 2020, at Calvary Hospital, after a long battle with acute myeloid leukemia and chronic lymphocytic leukemia. He was 83.

Born Sept. 24, 1936, in Yonkers to Gladys and George Baldwin, he was a devoted husband to wonderful wife and best friend of 60 years, Susan. He also was a beloved father to Richard Jr., and Keefe (deceased). He was a faithful brother to Marie and her children Bill, Eileen and Kathy.

He attended Yonkers public schools where he excelled in academics, sports and was voted “best personality” in his senior class.

He enlisted in the U.S. Marine Corps, from which he was honorably discharged after three years of active duty.

He was the first in his family to attend college, earning a bachelor’s degree from New York University’s University College in three years while working full-time. He founded a campus civil rights group and picketed Woolworth stores for their discriminatory practices.

He was granted a scholarship to NYU Law School, from which he graduated second in his class, again while working full-time. He was admitted to the New York Bar in 1965.

His career highlights include being a partner at Cardillo & Corbett, where he conducted arbitrations and litigations. He was president of Diesel Machinery International. He was brokerage and management president and later deputy chair of Toisa Ltd., a Bermuda company which owned a fleet in excess of 40 oil tankers, dry cargo ships and offshore support vessels.

His greatest love was his family, to whom he was a constant source of strength, wisdom, integrity, guidance, generosity and love.