Leaders praise Hochul, but not so much Cuomo 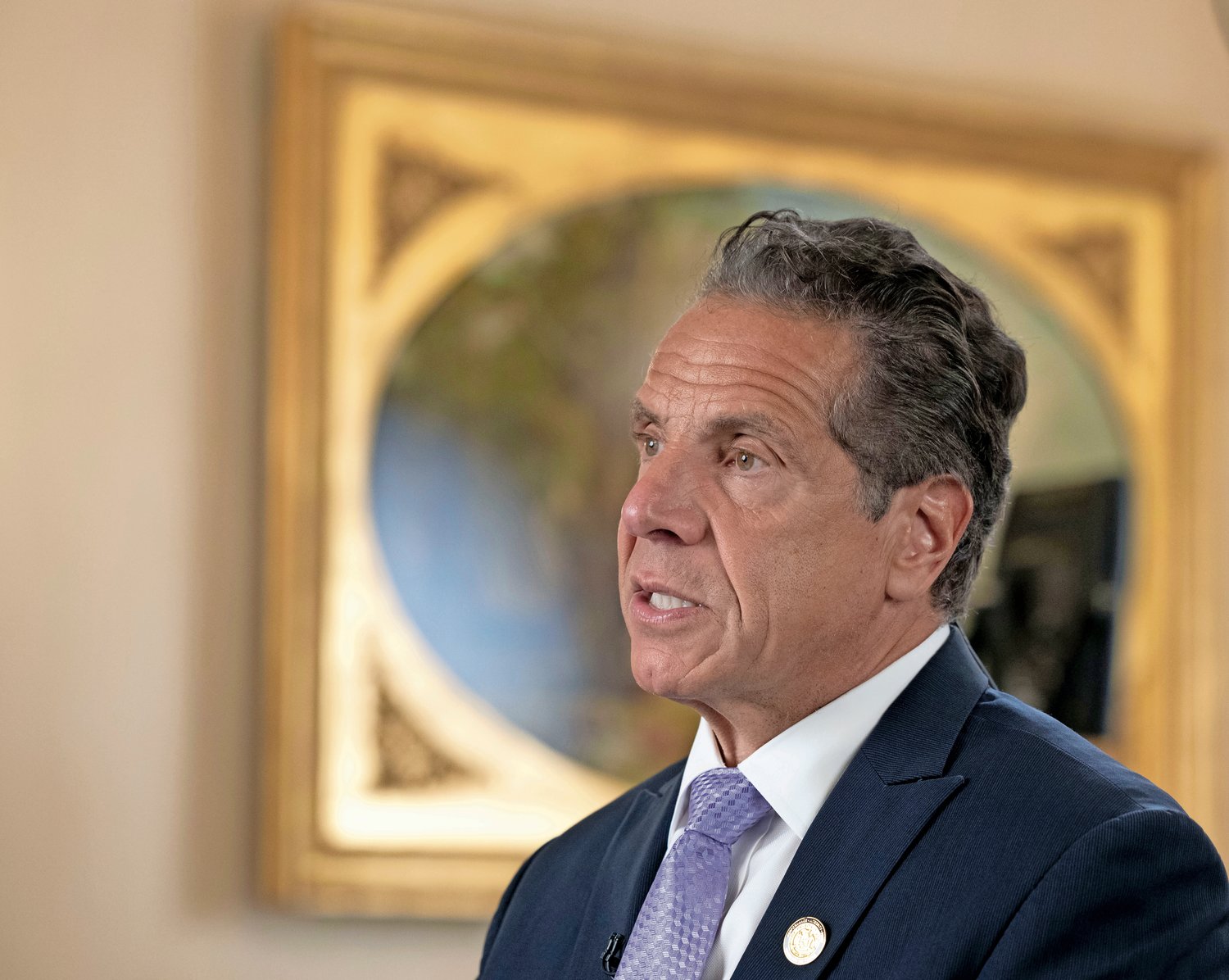 Although many spent weeks — if not months — demanding it, Gov. Andrew Cuomo’s resignation announcement Tuesday still caught many by surprise. Even as he spoke, it was a toss-up on where Cuomo was heading with his statements — especially when a good portion of his opening remarks were in defense of allegations made against him by several women working inside and with the executive chamber.

State Sen. Alessandra Biaggi, who has openly opposed Cuomo for more than a year, took some time to gather her thoughts before releasing a statement.

“I am forever grateful for the 11 women who risked everything to speak out about their experience of sexual misconduct,” Biaggi said. “New York will be a better and safer place because of them. While further accountability is necessary, this moment reflects the hard work of survivors who have been striving for an end to workplace harassment for decades.”

Biaggi — who is rumored to have her own aspirations for the state’s top job — also gave her best wishes to incoming governor Kathy Hochul, calling her ascension a “next chapter for New York” filled with “integrity, optimism and progress.”

Assemblyman Jeffrey Dinowitz shared similar sentiments about the lieutenant governor, while also expressing relief over the end of this “deeply troubling episode in New York’s history.”

“There is no excuse for it having happened in the first place,” the lawmaker said, in a statement. “The allegations against Gov. Cuomo are repugnant and numerous, and it is evident that the ongoing challenges were interfering with his ability to serve the people of New York.

“My heart aches for the women who suffered at the hands of Gov. Cuomo, and it is highly problematic that seemingly the only way for these women to get justice was to relive their trauma in a highly public and extremely drawn-out matter.”

State Sen. Gustavo Rivera — one of the early lawmakers to call for Cuomo’s resignation — minced no words in the aftermath of the governor’s announcement.

“The governor’s incessant denials of his despicable behavior revealed his lack of morality and accountability,” Rivera said. “His attempts to preserve his reputation by discrediting the women who shared their excruciating stories were a shameful use of his office, and demeaning for our state.”

Rivera also called for people to unite behind Hochul as she prepares to take over.

“She faces many challenges that were neglected by Gov. Cuomo while he focused on his political survival,” the senator said. “We must unite as a state to support her unprecedented transition, and ensure that accountability and honest service to New Yorkers remain at the center of our joint efforts.”

Kirsten Gillibrand was a U.S. Senator by the time Hochul was elected to the U.S. House, but the Capitol Hill lawmaker had nothing but confidence in the lieutenant governor’s ability to help New York through this time.

“First and foremost, I want to thank the incredibly courageous women who came forward and shared their stories,” Gillibrand said, in a statement. “They are the true public servants here. New York now has a chance to move forward and build a new culture of leadership.

“Lt. Gov. Kathy Hochul is an exceptional public servant, and will be an excellent governor. I look forward to working together to continue serving the people of our great state.”

“I thank Gov. Cuomo for his contributions to our state,” James said, in a statement. “The ascension of our lieutenant governor, Kathy Hochul, will help New York enter a new day. We must continue to build on the progress already made, and improve the lives of New Yorkers in every corner of the state.

“I know our state is in good hands with Lt. Gov. Hochul at the helm, and I look forward to continuing to work with her.”