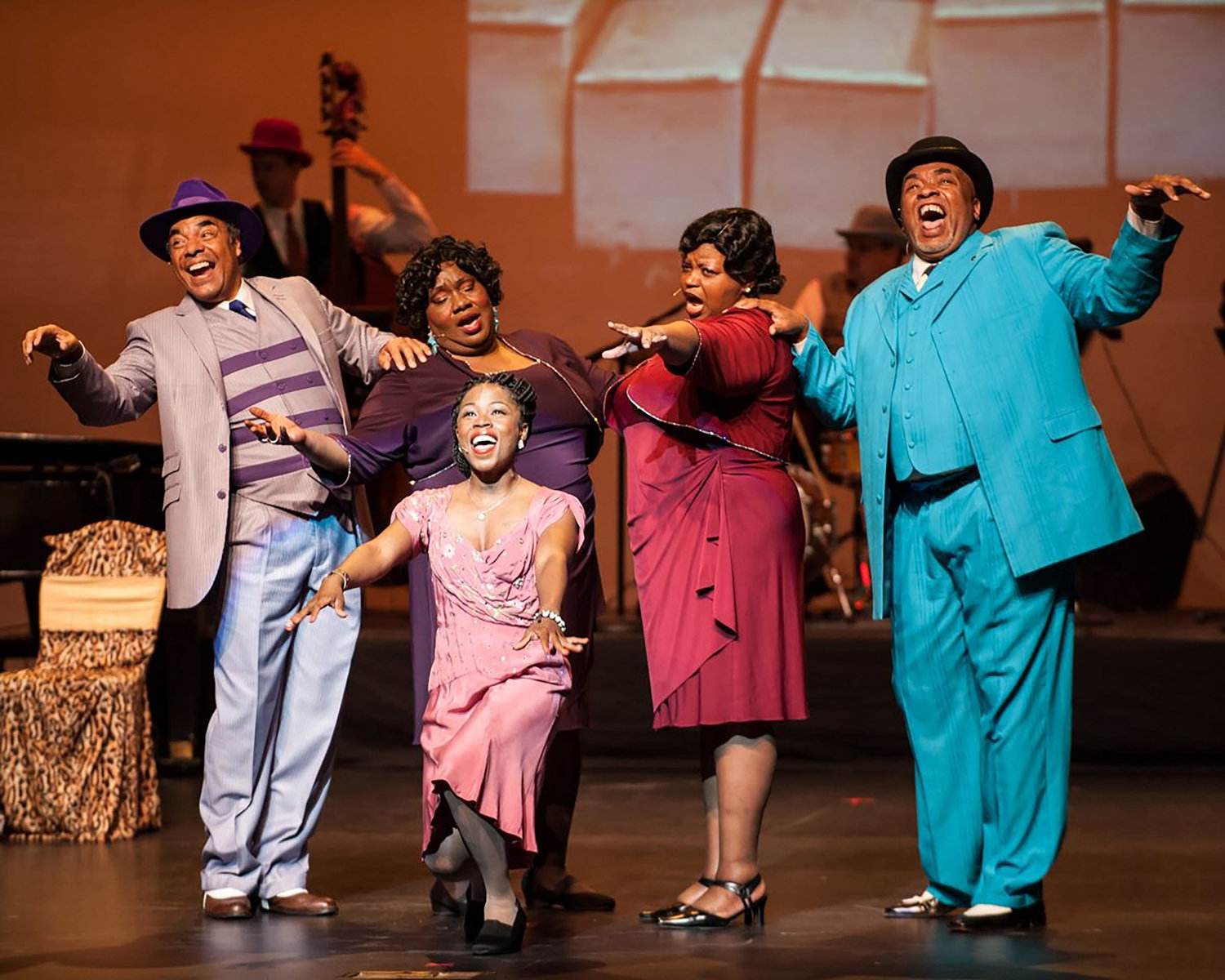 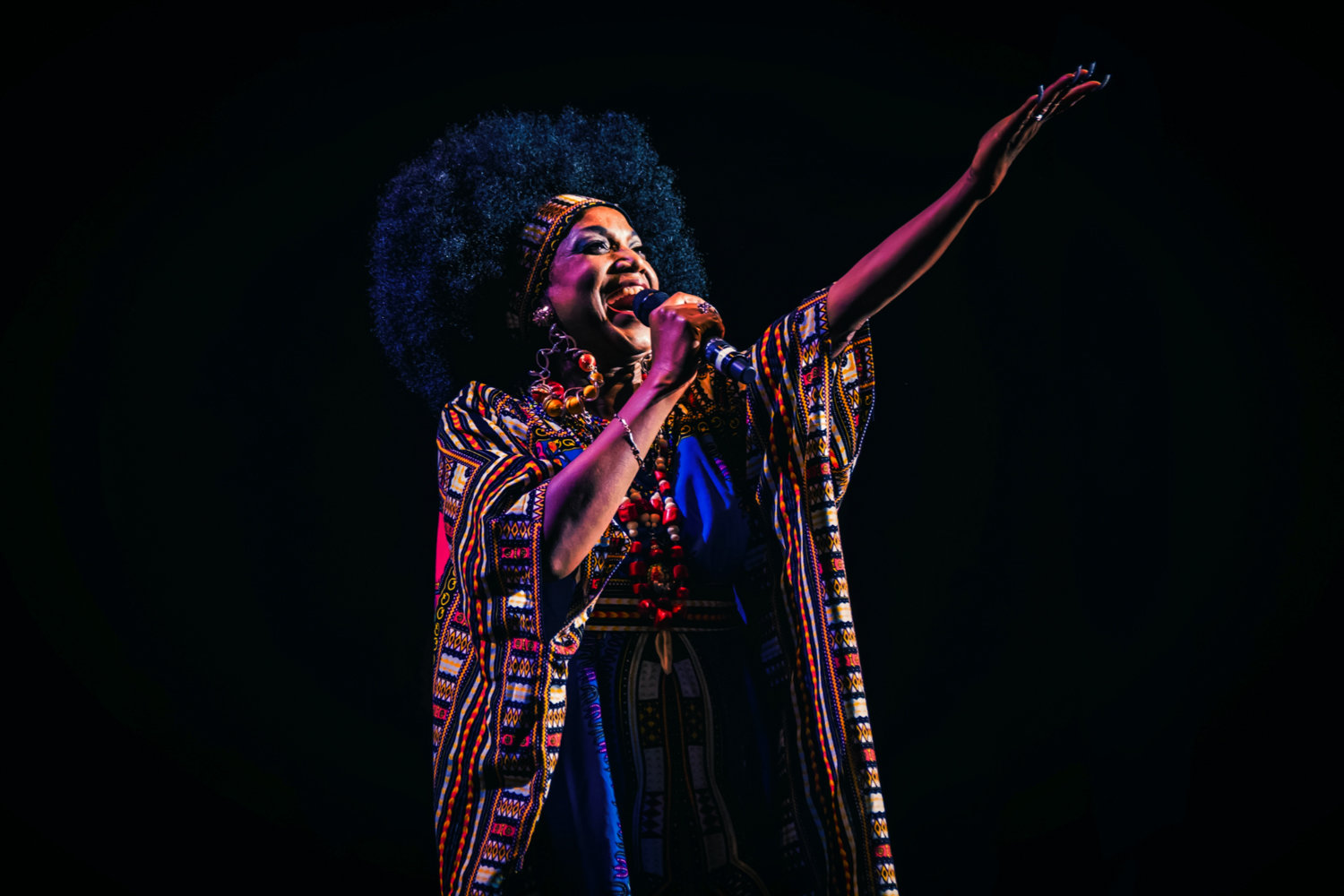 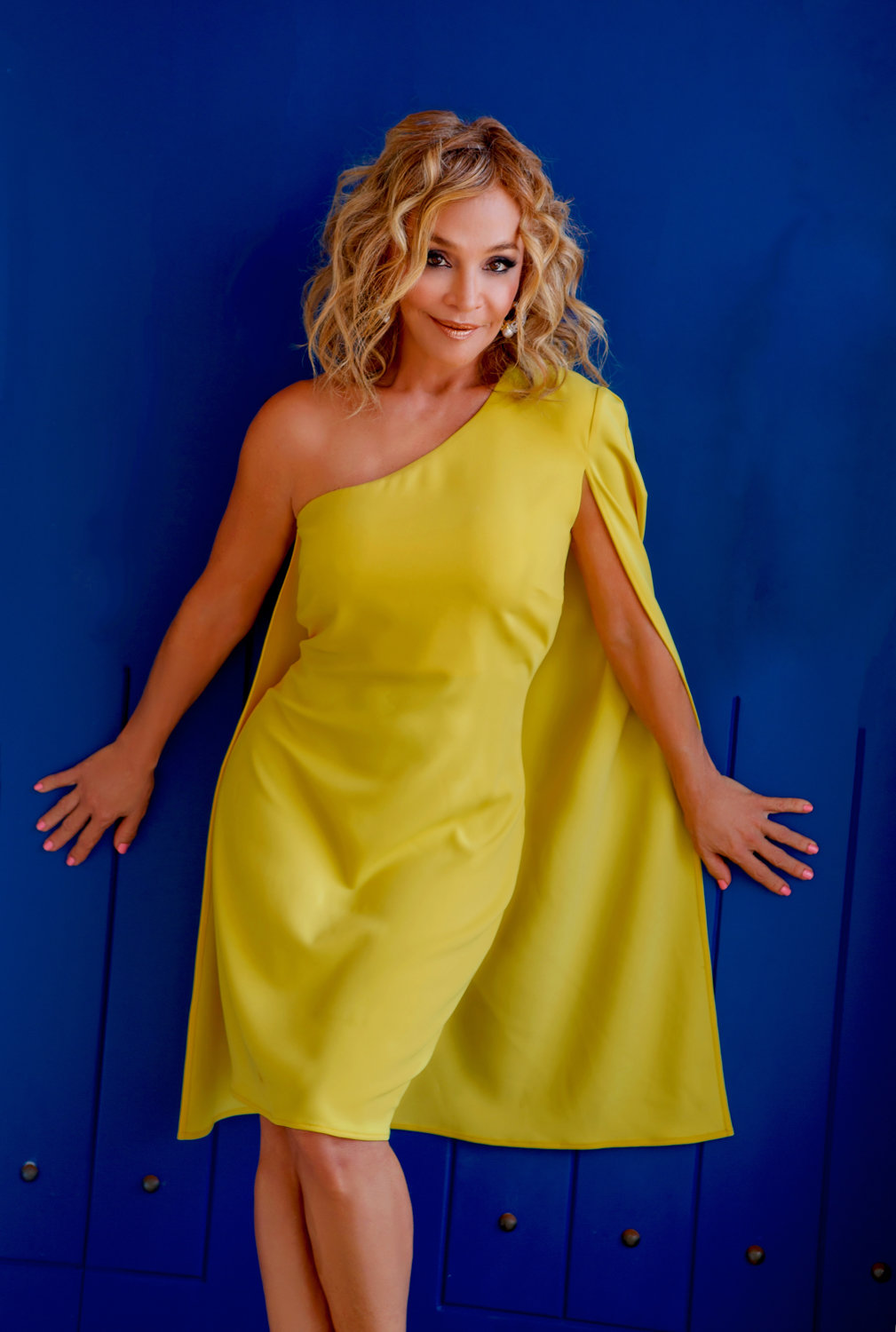 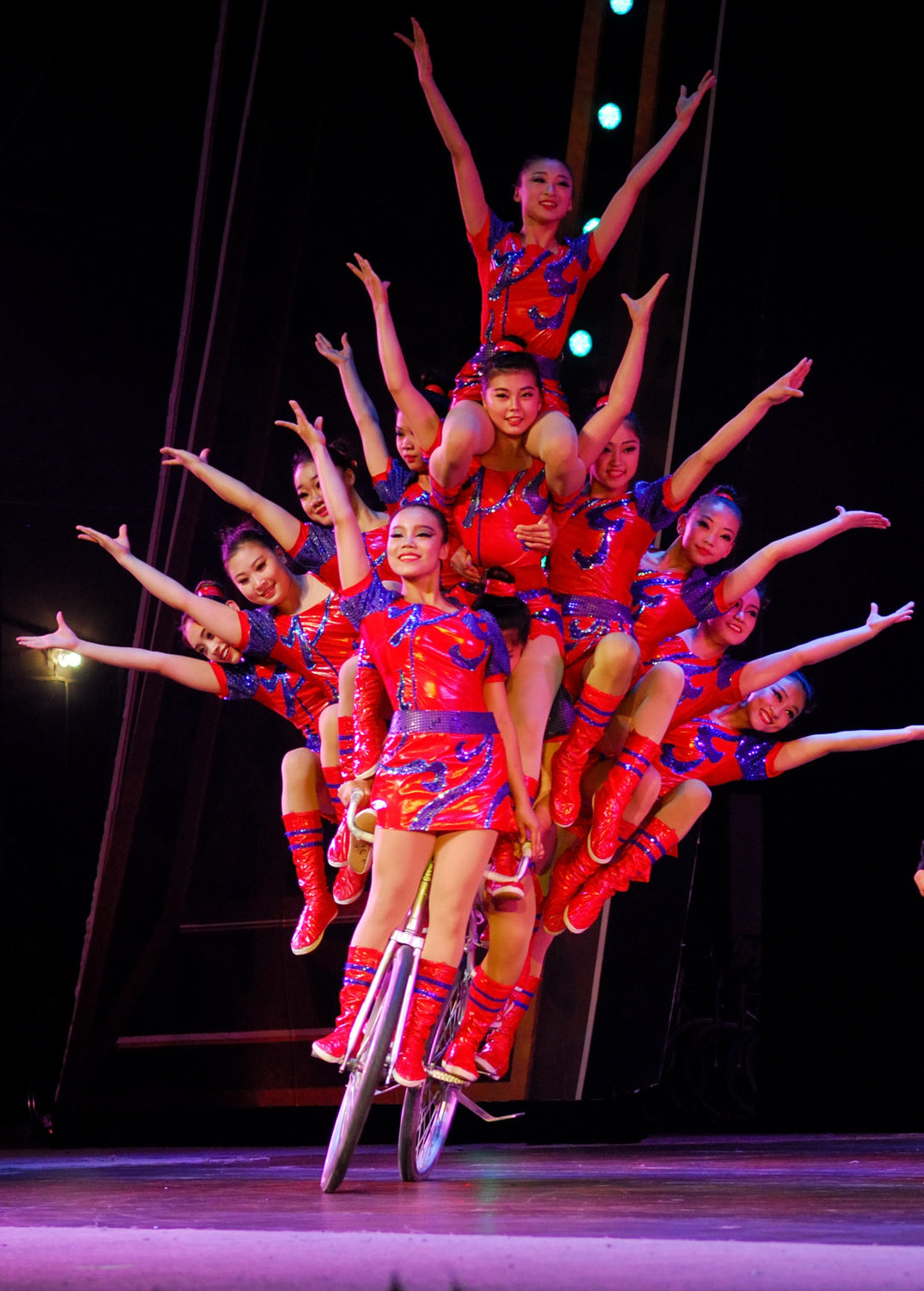 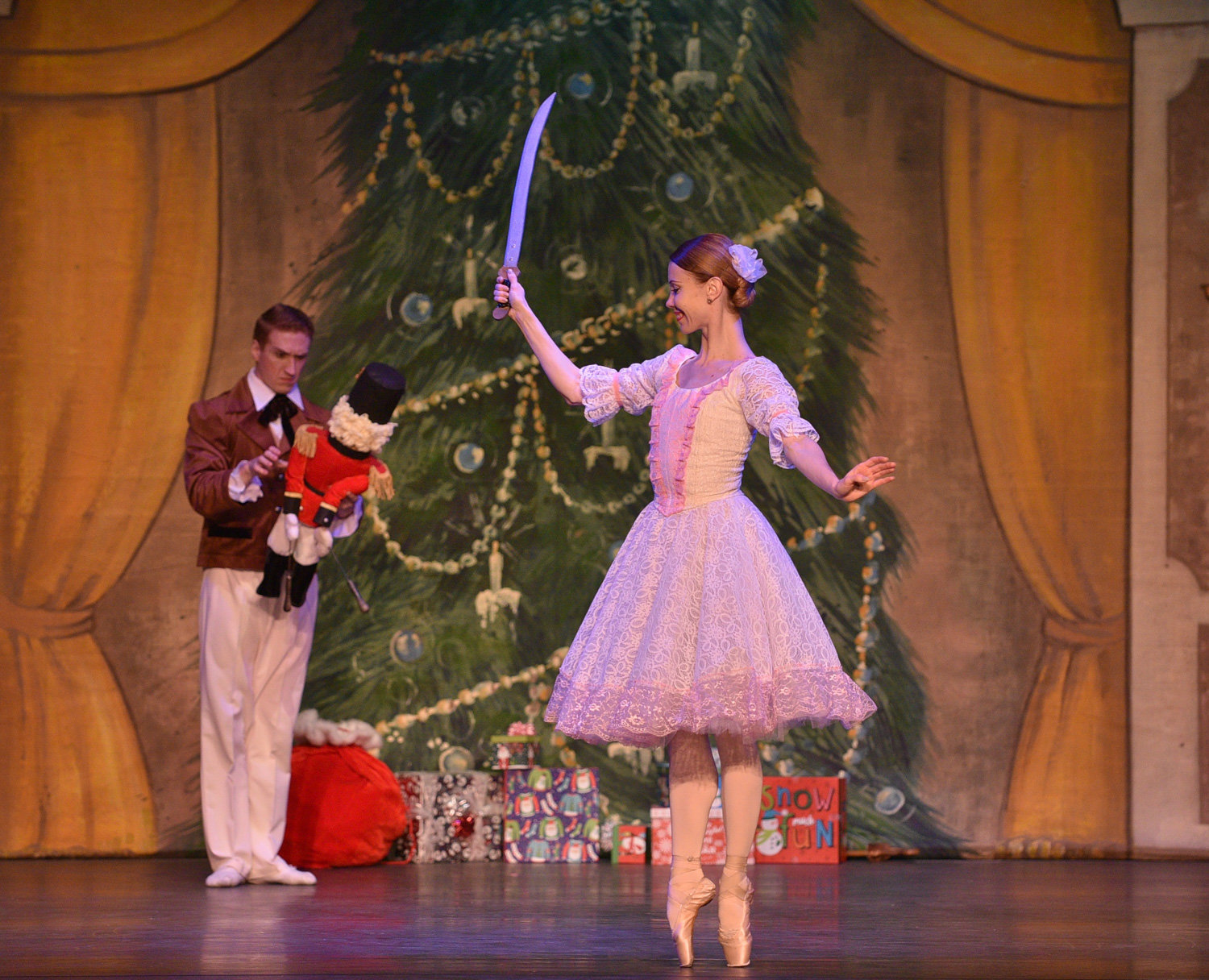 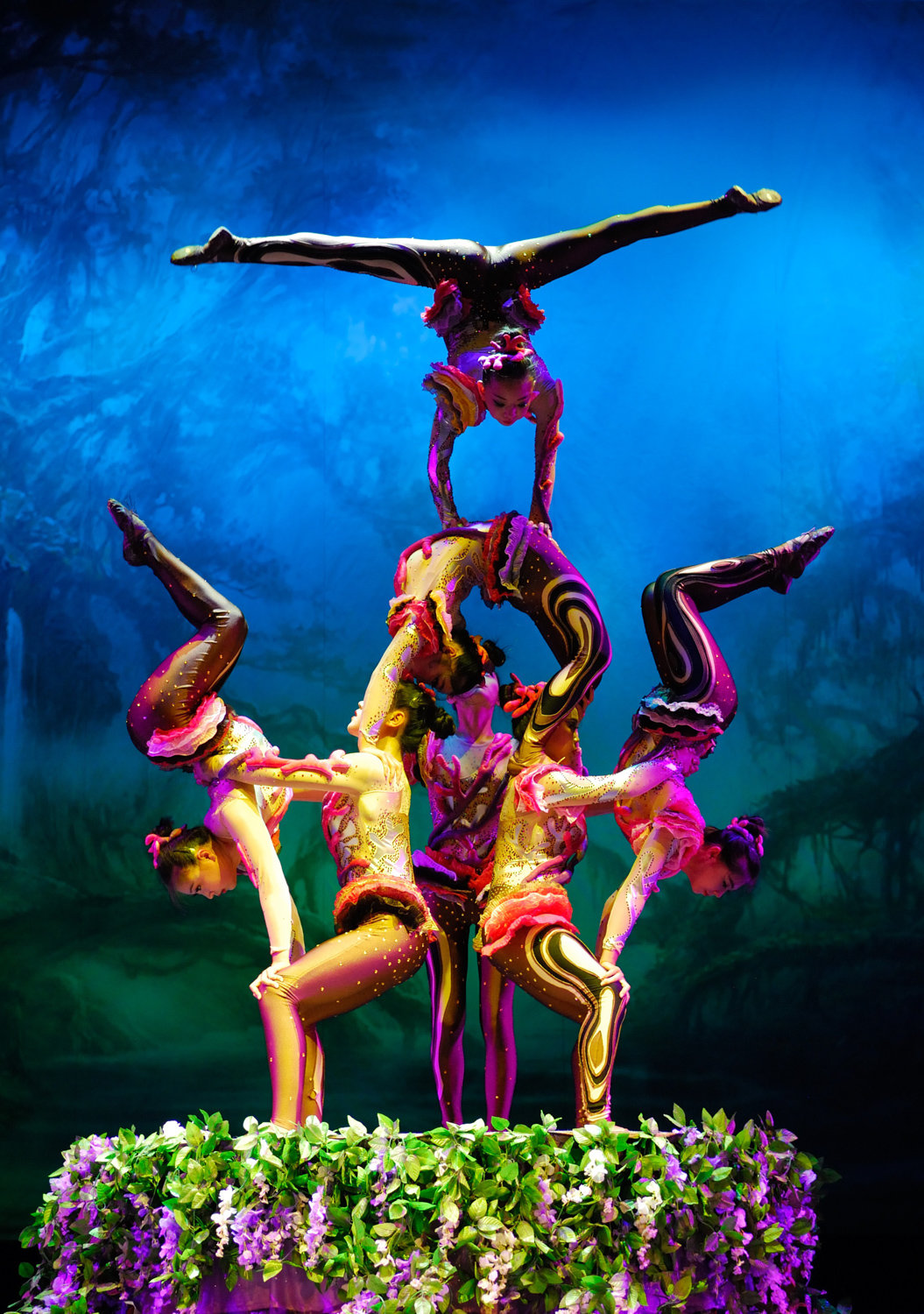 It’s something Bornstein, Lehman Center’s executive director, thought about recently as she realized how similar the 250 Bedford Park Blvd., center’s glass exterior is to the Upper West Side theater destination.

“We can truly say we are the Lincoln Center of the Bronx,” Bornstein said.

Renovations began in November 2017 with a $15.4 million budget. The center upgraded its theater seating, expanded its lobby space, and installed elevators. It also added special seating and bathrooms for those with disabilities.

When Bornstein goes to work these days, she can’t help but feel prideful about how fresh and exciting the building looks compared to what had become its somewhat dated 1980s look.

“When you walk into Lehman College, you won’t be able to miss it,” she said. “I think it’s the best building on campus.”

The completed renovations came just in time for the Lehman Center to begin its 2019-20 season with a performance from musicians Eddie Palmieri and Michel Camilo set for Saturday, Sept. 21.

This season also happens to be the center’s 40th, which makes everything even more special for Bornstein.

“I really, truly believe that Lehman Center has a new life now,” she said. “It’s a whole new era.”

To usher in that new era, this year’s performances range from Cirque Mei — a company featuring 40 Chinese acrobats and artists — to Taj Express, a traveling Bollywood musical.

When it comes to planning who or what will grace the Lehman Center stage, Bornstein says it’s not just a matter of “throwing things together” to fill a season. Instead, it’s “really selecting the groups that would be very uplifting, interesting, classy, (and) entertaining.”

And sometimes that can take up to two years of planning.

If she only had to recommend one show for people to attend this season, Bornstein says it would be “Celia: The Musical,” a theatrical performance Nov. 16 paying tribute to late Latin singer Celia Cruz. This is even more special to Bornstein since Cruz performed at the center many moons ago.

“In a way,” she said, “we’re going to be recreating history.”

Although Lehman Center has been fully renovated, Bornstein isn’t done working on making changes. Over the years, she’s noticed Lehman students aren’t really familiar with the center because the space is rented out to community groups during the week and performances take place during the weekends.

Bornstein would like to see the center build a coffeehouse or even host events in the lobby because she wants to “create a friendly environment so the building comes alive” since they now have the space to do it.

And even though Bornstein jokes she doesn’t have another 50 years ahead of her at Lehman Center, when she thinks about its future, she hopes she can help raise more money to have a budget rivaling Lincoln Center’s someday.

That would allow Lehman to attract more internationally acclaimed performers while also catering to the needs of what she believes Bronx arts lovers want to see.

“I always say that any performing arts center anywhere belongs to the community,” Bornstein said. “The community is what makes it happen. One person — an executive director like myself — cannot bring the building alive. It’s a combination of people that can do it.”