Let’s save what’s left of our ‘diner heaven’ 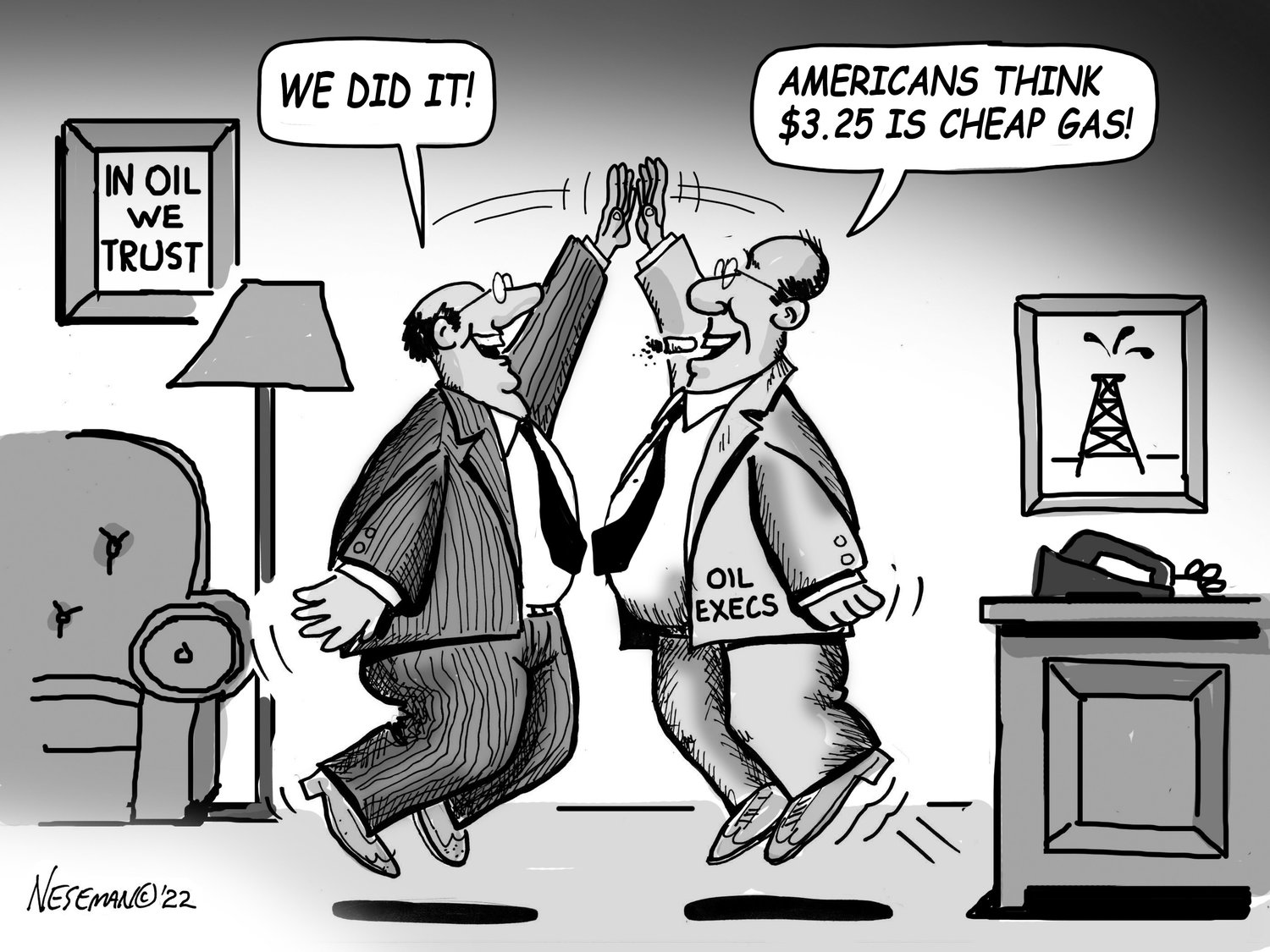 Greater Riverdale was once dubbed a “diner heaven” by this newspaper. After the past eight months, that moniker doesn’t seem appropriate as two of its eatery mainstays have closed.

Blue Bay Restaurant suddenly closed after 48 years, and Riverdale Diner — which opened in 1969 — hasn’t reopened since a kitchen fire last spring. The Katechis family closed the Blue Bay on Johnson Avenue last month because it couldn’t pay the high rent.

Blue Bay survived an initial rent hike back in 2011 when the community rallied around its eatery meeting place and helped negotiate a compromise for a new 10-year lease. This time, the diner wasn’t so lucky. That may have been due to the economic struggles many are facing post-COVID, including inflation not seen in decades.

As for Riverdale Diner, that is more of a mystery as the owners cannot be reached and the property on Kingsbridge Avenue remains dark. There isn’t even a real estate sign or notice from the owners, outside of a sign placed on the door last April saying it will indeed reopen soon.

It has been a passing of an era, for sure. Diners in Riverdale and Kingsbridge are the meeting places for all types of people, groups and politicos. While the food keeps them coming back, the convenience of the eateries in the neighborhoods are the bigger reason.

All is not lost for area diner lovers. There are still some places left in this diner heaven. Tibbett Diner on Tibbett Avenue started out as a railway cart in 1968 and is going strong. Tiny’s Diner on Riverdale Avenue, which has a bit of French flair, just completed its first decade in business. Dale Diner is now on West 231st Street in Kingsbridge after late owner Louie Katsikoumbas opened it in Riverdale in 1975 as Louie’s Dale Diner.

The diner has been part of the lifeblood of greater Riverdale for quite some time, and many neighbors hope that continues. But it takes more than just patronage of these diners to keep them in business. Rent control for such commercial properties and solid succession plans for these places play a much bigger part.

Organizations such as the Bronx Chamber of Commerce, and many service groups that include merchants, should come up with a strategic plan for diners. It can be done just as it was in 2011 when Blue Bay was saved.

As for the fate of the Blue Bay and Riverdale Diner properties, it is unknown what the owners have in store. Keeping them as local restaurants or diners might be a great idea if, for anything, to ward off any fast-food franchises.

It’s a thought that should be popular in greater Riverdale.