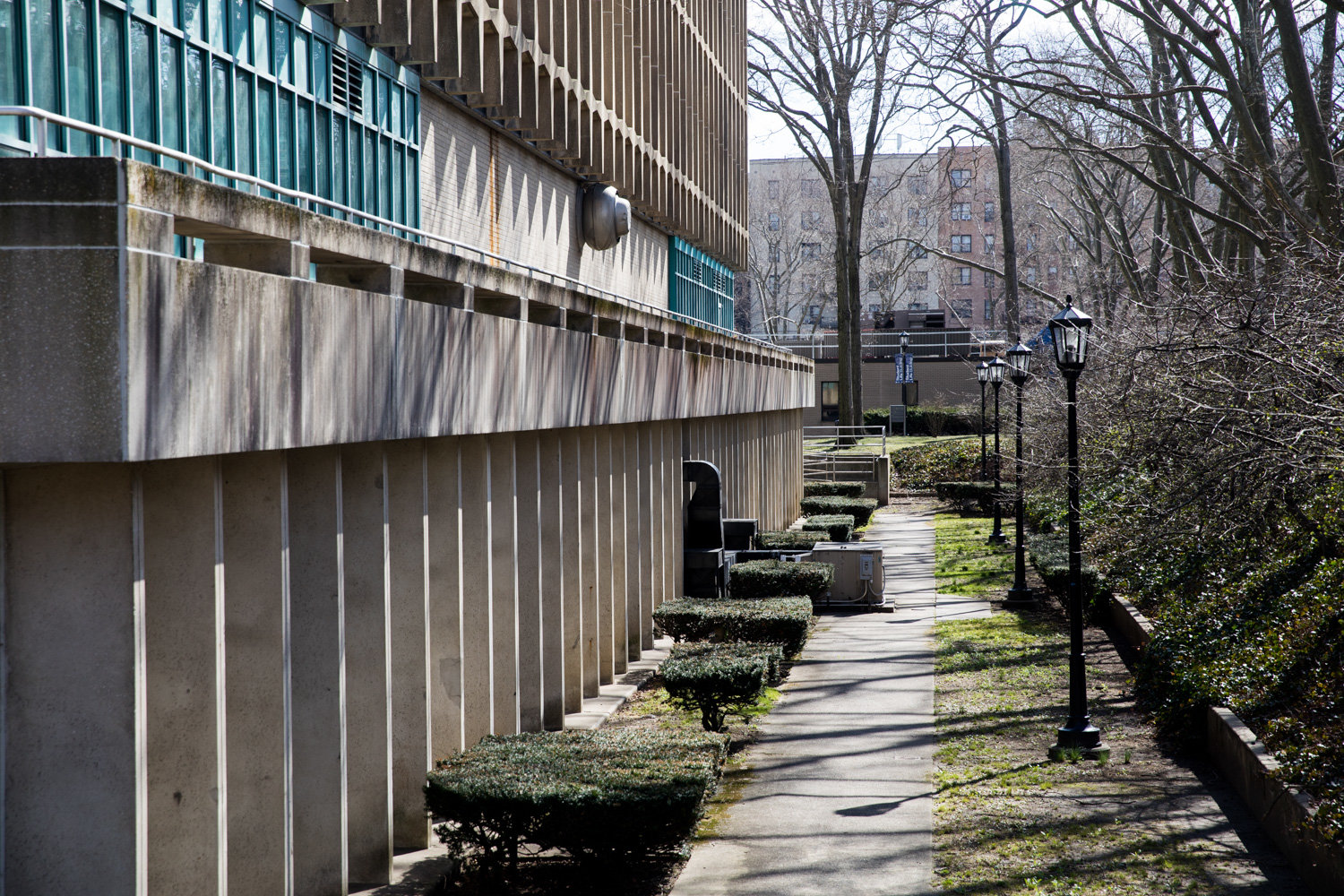 Lehman College is one of two CUNY schools to receive a $30 million donation — the largest in school history — from philanthropist billionaire MacKenzie Scott.
JULIUS CONSTANTINE MOTAL / File
By MICHAEL HINMAN

MacKenzie Scott opened up her checkbook on Tuesday, and couldn't stop signing her name. When she was done, the author — and former wife of Amazon founder Jeff Bezos — cleared out more than $4 billion from her checking account.

Including $30 million she has just donated to Lehman College.

That donation was the largest the college has ever received, and it's one of the largest donations ever given to a CUNY school. It was one of nearly 400 organizations that received money from Scott, who authored "The Testing of Luther Albright" in 2005.

"On behalf of the entire Lehman College community, we are deeply grateful to Ms. MacKenzie Scott for this extremely generous gift that will enable the college to further its mission as a catalytic anchor institution in the Bronx by adding significantly to investments with high student impact," said Lehman president Daniel Lemons, in a release. That could include scholarships and career development initiatives and even school expansion.

"The gift is transformative and comes to the college because of Lehman's track record of outstanding advancement of social mobility for our students, a record that exists through the longstanding efforts on our students' behalf by every part of the college."

Lehman wasn't the only CUNY school to receive money. The Borough of Manhattan Community College was also given $30 million by Scott.

In an online piece posted on Medium earlier Tuesday, Scott outlined what she described were "384 ways to help."

"This pandemic has been a wrecking ball in the lives of Americans already struggling," Scott wrote. "Economic losses and health outcomes alike have been worse for women, people of color, and for people living in poverty. Meanwhile, it has substantially increased the wealth of billionaires."

Scott counts herself among those of the super-wealthy. Forbes named her one of the top three wealthiest women in the world, in part from a divorce settlement said to be worth nearly $40 billion. Scott initially donated $1.7 billion this past summer, but then decided it was time to give even more.

"After my (Medium) post in July, I asked a team of advisors to help me accelerate my 2020 giving through immediate support to people suffering the economic effects of the crisis," Scott said. "They took a data-driven approach to identifying organizations with strong leadership teams and results, with special attention to those operating in communities facing high projected food insecurity, high measures of racial inequity, high local poverty rates, and low access to philanthropic capital."

Last year, The Riverdale Press profiled Jessica Mills, a business major with hopes of one day becoming a dentist, who ran Lehman's food pantry. She understands the plight of many of the students who visited the food pantry pre-pandemic to get something to eat, because she was one of those students herself after her marriage ended.

"I had to pick up everything, move to a different location with my kids, and I had to start over completely," Mills told The Press at the time. "I've been through that, and I want to help others who are going through that. I can't imagine going through what I did while trying to study for a midterm or a final."

Scott said she selected Lehman and the other more than 380 institutions from an initial list of nearly 6,500, which was then whittled down to a little more than 800.

"These 384 carefully selected teams have dedicated their lives to helping others — working and volunteering and serving real people face-to-face at bedsides and tables, in prisons and courtrooms and classrooms, on streets and hospital wards and hotlines and frontlines of all types and sizes, day after day," Scott said. "They help by delivering vital services, and also through the profound encouragement felt each time a person is seen, valued and trusted by another human being."

Having Lehman included among that group — which received an average of $11 million each — proves to Susan Ebersole that the work the school does beyond just academics is finally getting noticed.

"So often, Lehman College is referred to as CUNY's 'hidden gem' in the Bronx," the vice president of college institutional advancement said, in a release. "It is our hope that this extraordinary leadership gift from Ms. Scott will bring further recognition to Lehman College and its remarkable history of accomplishments, and of the achievements of our students — most of whom live in the Bronx.

"Put simply, this gift makes so much more possible for our school and our students, many of whom are struggling to continue their public college education in these extraordinarily difficult times."