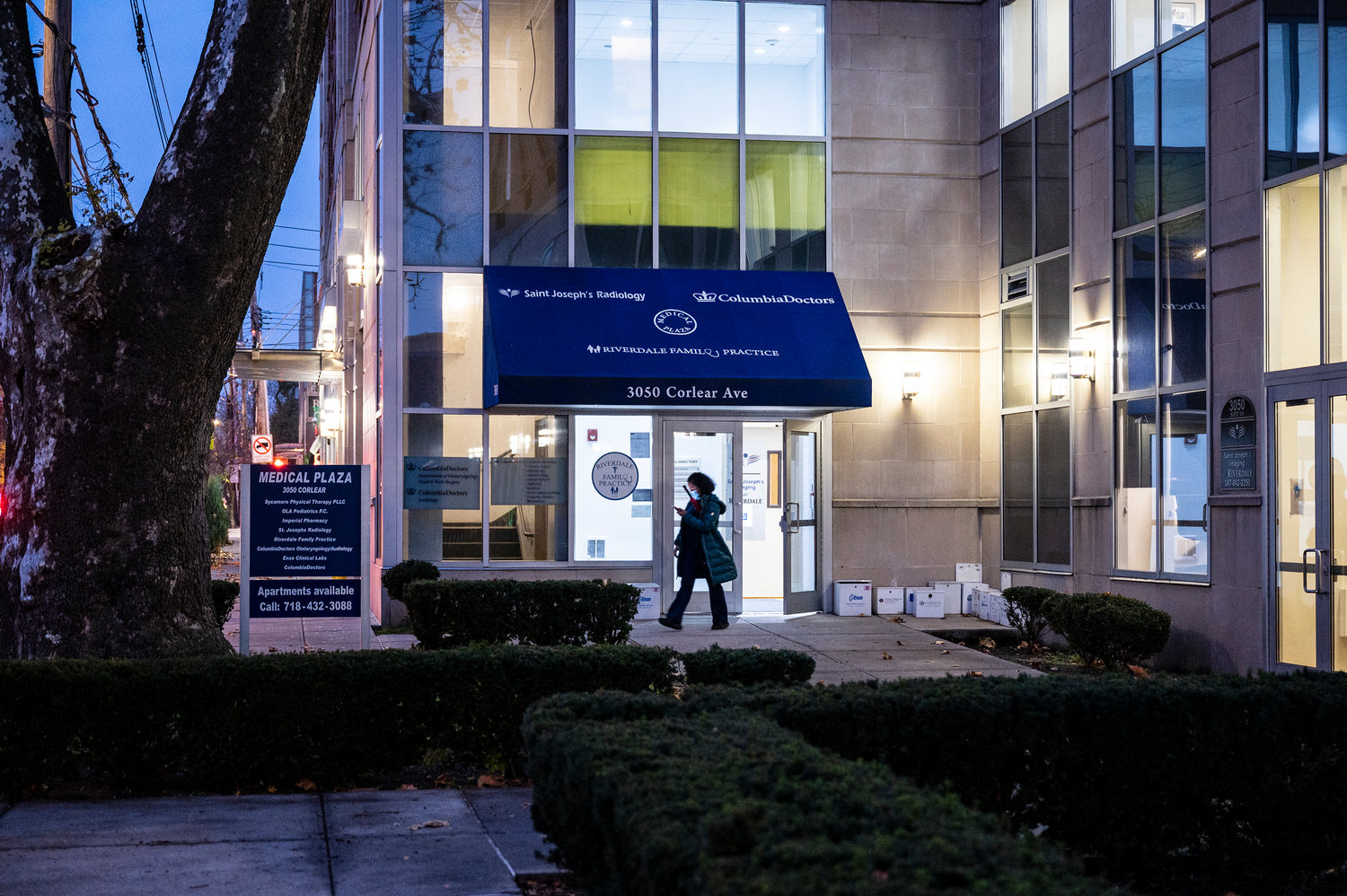 The exterior of the multipurpose building at 3050 Corlier Ave on Monday evening, December 6, 2021.
HIRAM ALEJANDRO DURÃN
By ETHAN STARK-MILLER

Stealing packages is always a gamble, because if you’re not the person those packages are actually intended for, you almost never know what’s inside.

One thief decided to take that risk anyway when he broke into the All County Property Management office at 3050 Corlear Ave., on Nov. 26.

Police said he broke into the office’s mailroom sometime between 3 and 4 a.m., stealing several Amazon packages.

Detectives have more details of a possible suspect, all thanks to camera footage, describing the alleged burglar as white, 5-foot-4, and weighing 140 pounds.

Yet another CR-V stolen

The trend of stealing Honda CR-Vs, seemingly the most popular car to boost in this area, appears to still be going strong.

This time one of the SUVs was stolen from the 6500 block of Broadway.

A man told police he parked his CR-V there during the evening of Nov. 9, and it was nowhere to be found when he returned the next morning.

Altogether the black 2021 model — along with some miscellaneous tools inside — were valued by police at $30,000.

Steal the alarm, leave the car

Usually, alarms protect cars from getting stolen. But what happens when the alarm itself is taken?

That’s something one victim learned after discovering the sensor alarm was stolen off her 2019 Honda CR-V on the corner of Sedgwick Avenue and Stevenson Place sometime between the afternoon of Nov. 8 and the next morning.

Police valued the security device at $1,400.

The John F. Kennedy Campus can’t seem to catch a break. For the second time this year, someone stole several tools from one of the school’s sheds.

The latest incident took place sometime between 10 p.m., on Nov. 11 and just after midnight the next morning, police said. Investigators were told a thief cut the lock of a shed at 99 Terrace View Ave., making off with a trove of power tools, including a metal toolbox, an electric drill, a drill battery, a saw battery, vice grips, a pallet, and a screwdriver set.

Police said the school’s property was worth $500.